Share All sharing options for: Cool Cat Saves the Kids is the weird movie trailer that will save your day

Every so often, a film's good intentions collide with its execution, and we are left with something well-meaning but also kind of bizarre. For instance, check out Strong Kids Safe Kids.

Another example is Cool Cat Saves the Kids, the film debut of author Derek Savage's anti-bullying, gun safety-promoting children's book character, played here by somebody in a Cool Cat suit. The trailer for the film (and a bunch of other Cool Cat stuff, seemingly) is a weird, sloppily edited mess that is the latest in strange, unintentionally hilarious movie trailers for ultra-low-budget productions.

Is this movie being released to theaters? Is it going straight to DVD? Does it even exist? These are all questions the trailer doesn't answer (nor does Savage's site). What the trailer does promise is positively the greatest anti-bullying movie starring a person in a cat suit you will ever see. But don't take it from us! Take it from the trailer!

In addition to the saga of what happens when Cool Cat and his friends find a gun (and Butch the Bully vows to take it to school to steal all the kids' lunch money), you can watch Cool Cat in the Hollywood Christmas Parade for some reason! 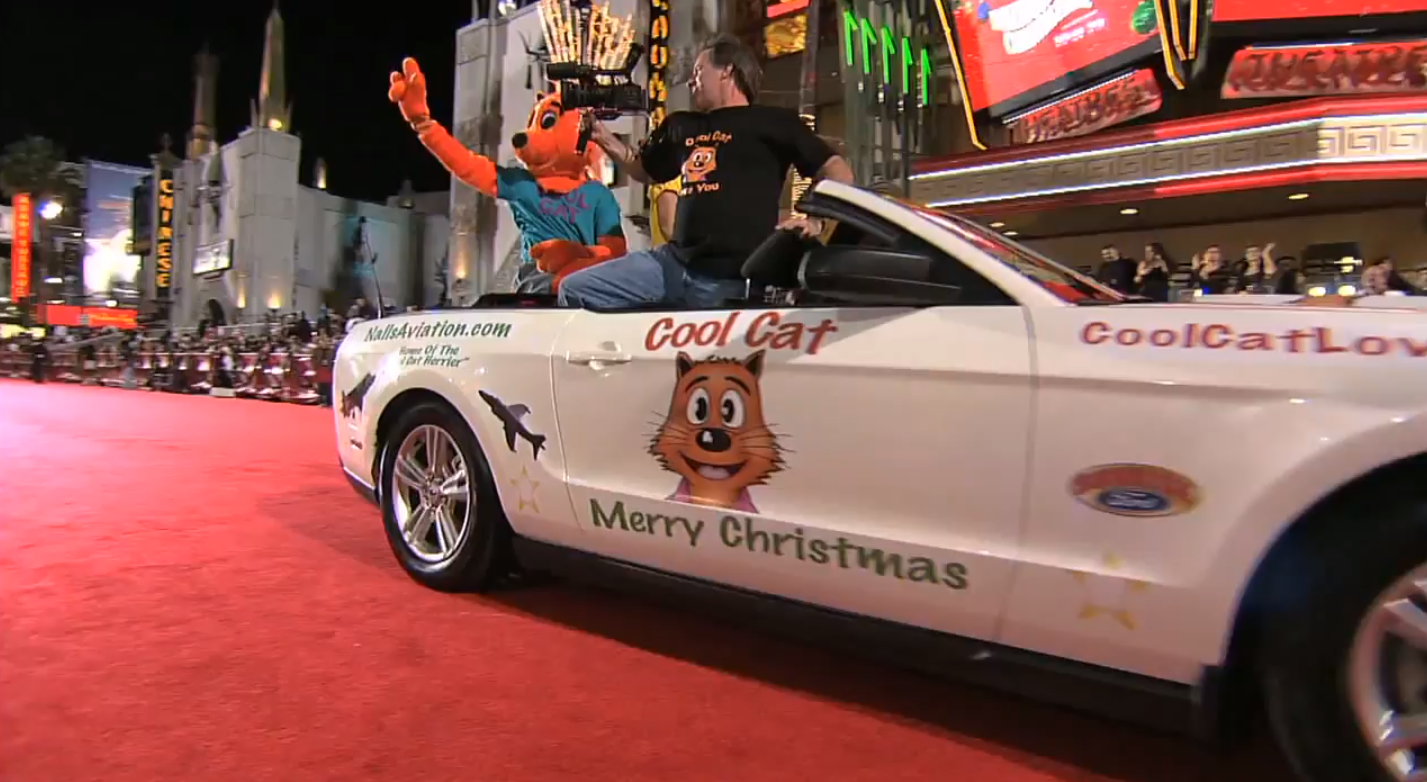 You can watch Cool Cat exercise! 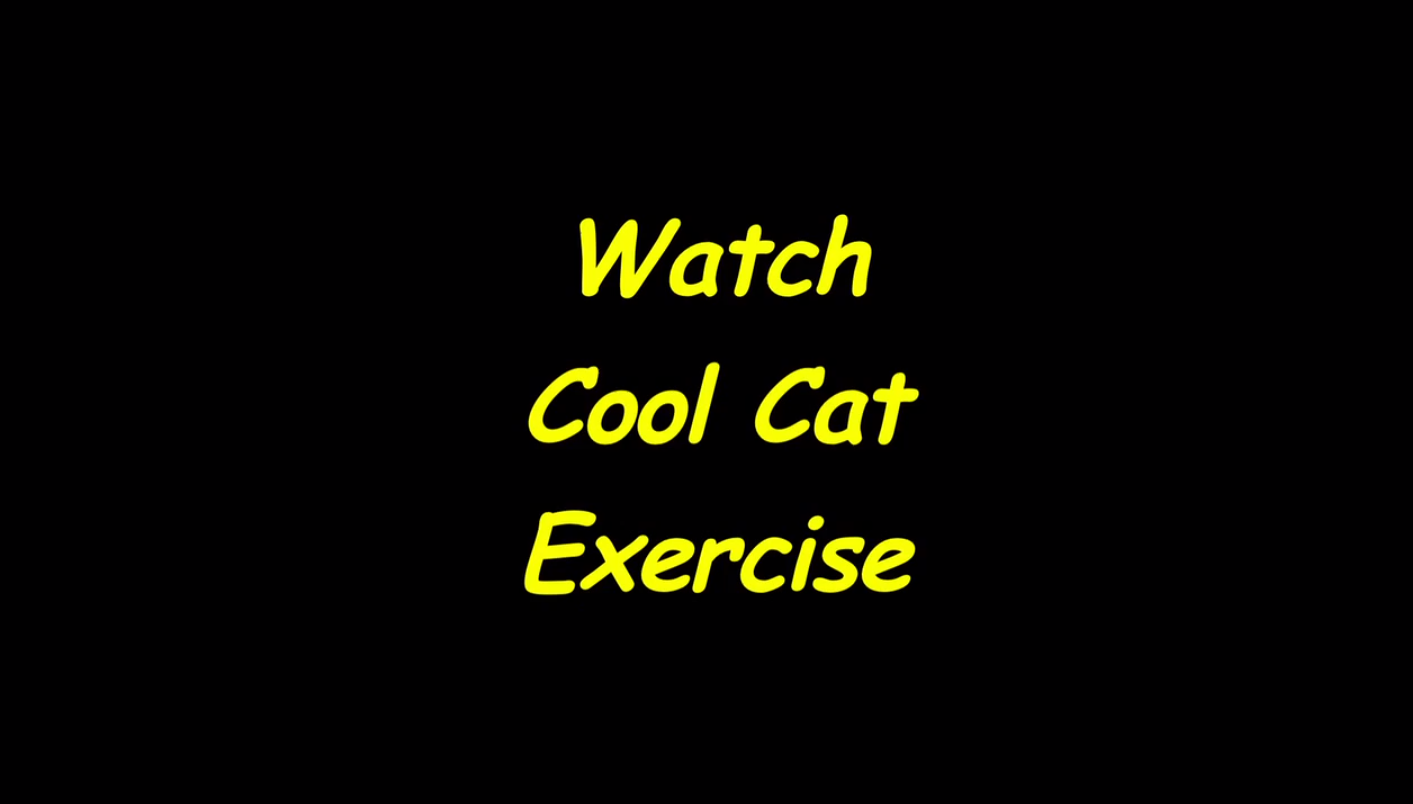 And look! Vivica A. Fox and Erik Estrada are here! 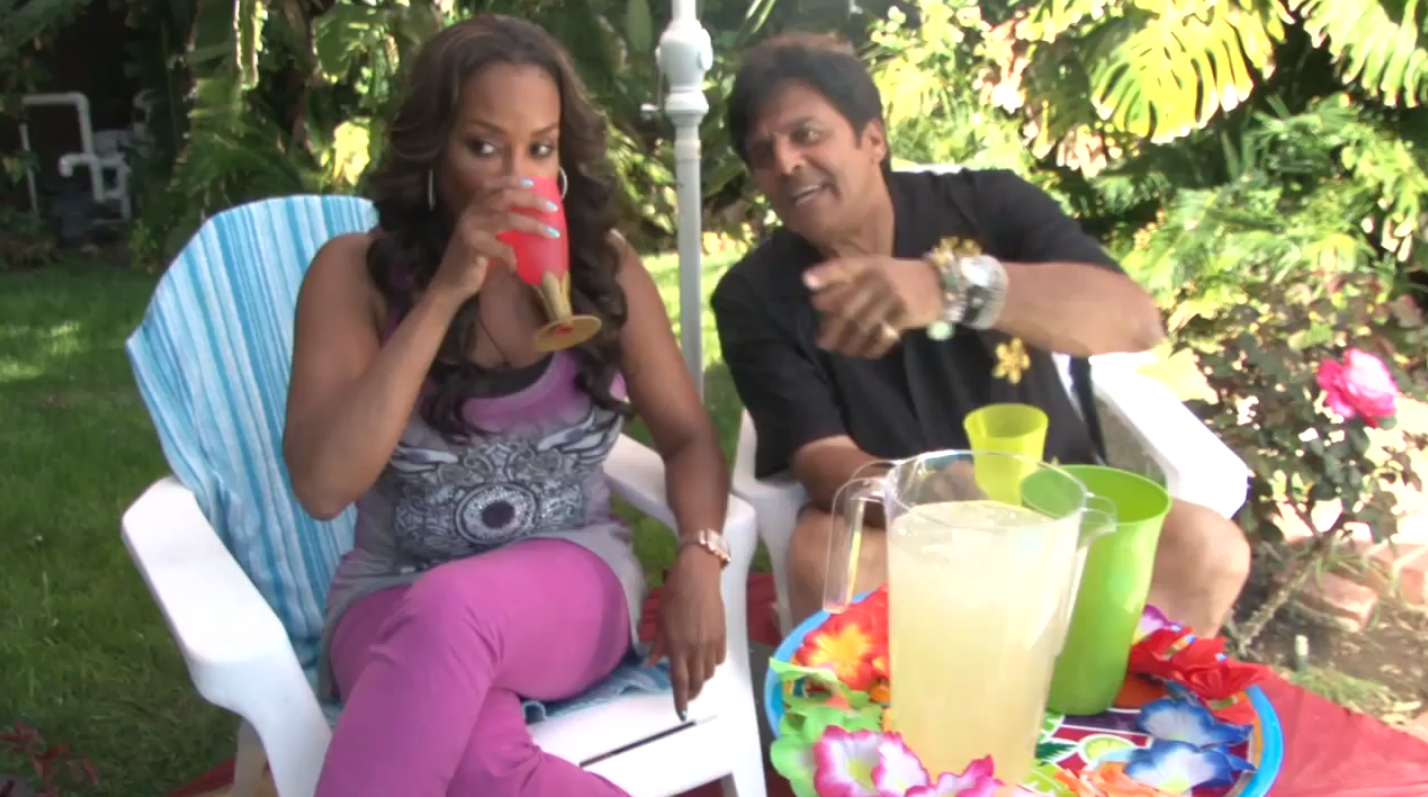 The only way to ensure we finally get the Cool Cat movie we deserve is to watch this trailer a bunch of times. So do that now.