Dr. Strange will be part of Marvel's seismically successful Avenger franchise (the trailer for Avengers: Age of Ultron broke Marvel records, and garnered over 34 million views in its first week). Strange has his own movie slated for 2016 and is expected to be in the third Avengers movie which is scheduled for 2018. Before Cumberbatch was announced, Joaquin Phoenix, Tom Hardy, and Ryan Gosling were all rumored to be gunning for the part.

Dr. Strange might be the biggest mainstream role yet for Cumberbatch, who is known for playing the lead on BBC's Sherlock, as well as the villain Khan in Star Trek Into Darkness. He's considered an Oscar contender this year for his role as British mathematician and inventor of the computer, Alan Turing, in The Imitation Game. 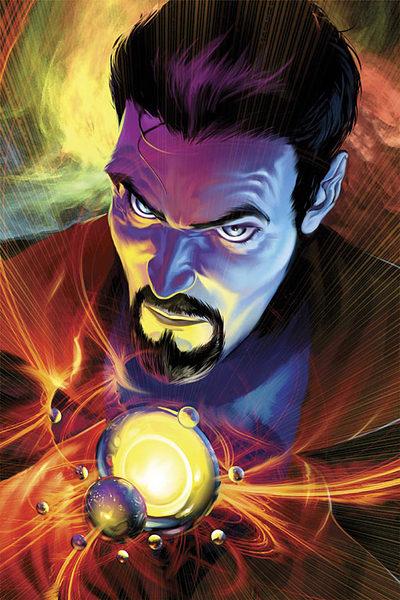 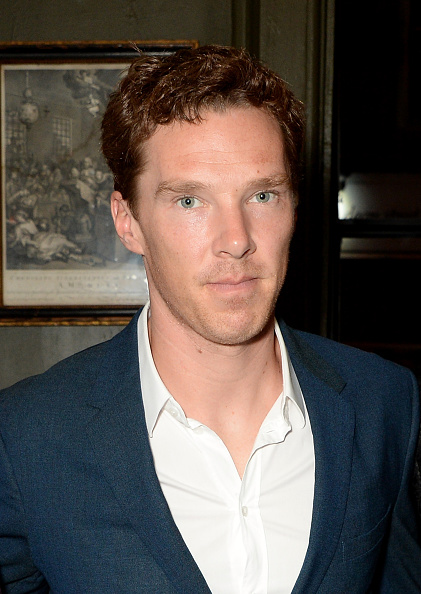 Doctor Strange is scheduled for release on November 4, 2016.