A massive underground network of cables connected street corners to emergency services long before the telephone was invented.

You’ve probably walked by them on street corners in Washington, DC: old cast-iron fixtures that definitely used to be something. Most are hollowed, while some have art installations or representations of local history inside. But what are they? And why are they all over the city?

These relics were actually crucial for urban communication before the days of the telephone. They’re fire and police call boxes, and they were installed in DC in the late 1800s.

The fire boxes, which came first, relied on a telegraph system. If you saw a fire, you would run down to the box and turn the key inside. It would send a message through underground cables to the central alarm center. The transmission matched a location on a giant map, telling the fire department where to send help.

The police boxes were used a little differently. They had telephones connected directly to the police department. The boxes were used by officers on patrol to check in from different street corners at different times to update central command, call for backup, or receive updated orders for their patrol area.

Over time, with the telephone becoming a common household technology and the invention of the 911 system in the 1970s, the boxes, which had cropped up across the country, slowly became obsolete. In DC, they were entirely abandoned as the city deemed the upkeep too expensive.

But in 2000, they found purpose again. A nonprofit organization called Cultural Tourism DC initiated "Art on Call" to restore the call boxes. The program encouraged local artists to turn them into neighborhood icons. So now these boxes serve the same street corners that they did more than 100 years ago. 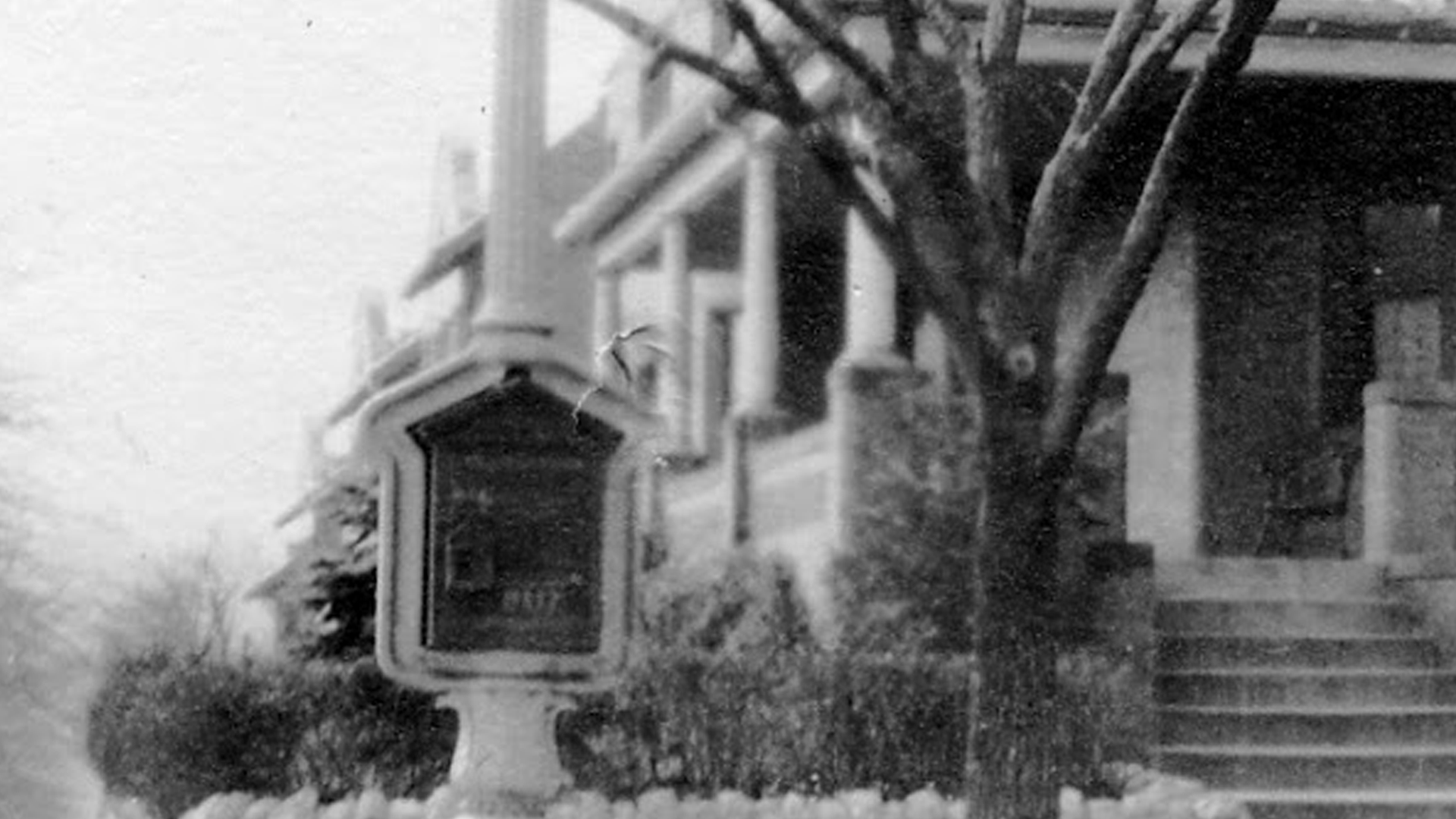 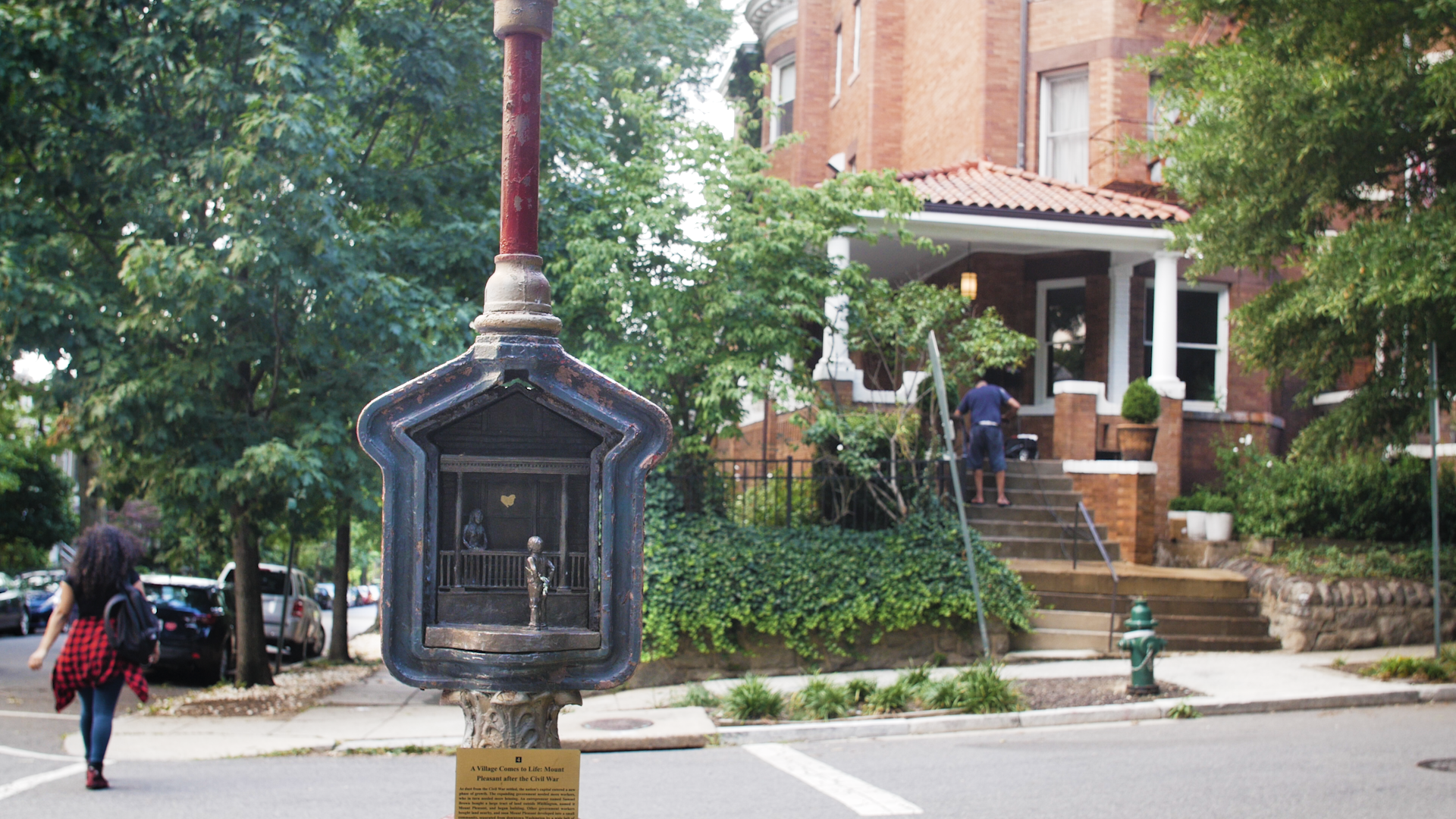 See the video above to learn more about fire and police call boxes.