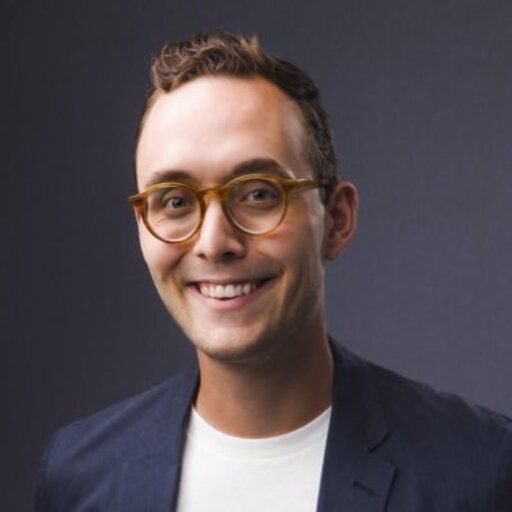 Alex Heath is a deputy editor for The Verge, where he covers social media along with augmented and virtual reality. Since joining The Verge in 2021, he has broken the news of Facebook’s rebrand to Meta, interviewed Mark Zuckerberg, and led the site’s coverage of the leaked Facebook Papers. Heath has been covering the technology industry for more than a decade in previous roles at The Information, Insider, and other outlets. His work has been cited by Congress and recognized twice by the Society of American Business Editors and Writers. He has appeared as an expert voice on Good Morning America, BBC World News, MSNBC, CNN, Marketplace Tech, Today, Explained, and many other programs. He is based in Los Angeles and previously lived in New York City.