11 senior citizens on the best products of the past century

The products that shoppers over 70 turn to again and again.

Share All sharing options for: 11 senior citizens on the best products of the past century

Part of The best of everything

After spending a weekend in the charming upstate town of Hudson, New York, I have inhaled more sophisticated candle scents than I thought existed. One purported to smell like the Pacific coast; another like Adirondack dirt; and a third like “cypress” and “artemisia” — a blend of herbs I’ve never actually seen on grocery store shelves.

They were all luxurious aromas that I imagine to be what Diane Keaton smells like, but none of them satisfied me as much as a strong whiff of Bath & Body Works’ mahogany teakwood.

I’ve been buying three-wick Bath & Body Works candles since high school. My fondness for them bloomed in part because of the variety and longevity of their scents, but also because they frequently go on sale for $10 each, at which time my mom and I would burst through the strip mall doors, ready to stockpile all our favorites.

Ten years later, I’ve encountered far more sophisticated scents, including some solid budget ones (Febreze candles are weirdly good?), but I’m still only buying (or swiping from my mom’s collection) the Bath & Body Works ones. Our conversion into brand loyalists can start early, and the more time that passes, the more trust we sometimes put into a product, even if that trust didn’t sprout from a logical or informed place.

Carnegie Mellon associate professor of marketing Jeff Galak says that the older we get, the more risk-averse we become. “The value of a brand is that it reduces uncertainty,” he says. “That provides a lot of value for people. You know what you’re getting with a particular brand, and without that reassurance, brands would be worthless.”

That’s why so many senior shoppers, who have seen hundreds of products come on and off the market, have stuck to the same branded items for decades: The desire to know exactly what you’re paying for increases with age, and brands satisfy that desire.

As of 2015, there are 47.8 million people over the age of 65 in America, and shoppers 50 and older spend $7 billion a year online-shopping. Seniors have had decades of products pushed on them, but through parades of advertisements and scores of innovations, many have still managed to hold on to what they believe to be the “best.” To find out which products stand the test of time for those who were around for the invention of Chips Ahoy, I surveyed some seniors on what products they turn to again and again.

I use Pond’s Facial cleanser and wipes and have used them for 40 years. In my 20s and 30s, my skin was always dry. They clean my face well and have moisturizers and don’t dry out my skin. I started out buying it when it was sold in a jar, and then they changed over to the wipes, which I think are more convenient to use. Even if I don’t wear makeup, I use them because they make my skin feel good.

I’ve been buying King Syrup for roughly 60 years. It’s thicker syrup that stays on the plate that you can mix with butter to make butterscotch.

I’ve been building clocks for about 33 years. I used to buy whatever batteries were on sale, but I had too many people come back to me in too short of time saying that the clock wouldn’t work anymore. And the problem turned out to be the batteries. Then I started using Duracell batteries and I haven’t had that problem. They last longer than their competitors. I have been buying them for more than 10 years.

I have used Samsung products for the last 15 years. The camera quality on their cellphone is far superior to all other cellphones, and the display screen on their TV is very sharp. I have an LG TV and it’s really expensive, LED or something, but I don’t like it because the menu on the TV is so complicated that even today, I haven’t figured it out. And I’m very good at figuring that stuff out.

But with Samsung, you know everything and it’s always the same. To go into the “menu,” go to “source,” and do all those types of things. And now Samsung has apps you can download. The TV already comes with Pandora and Amazon, but I downloaded Sling and some other apps.

I switched from Charmin to Cottonelle. I hated Charmin advertisements — there used to be this nasty little man that told people not to squeeze the Charmin. I don’t like the bears either. I think they’re a little over the top in vulgarity. My reaction to advertising is more like, if I’m annoyed with the ad I won’t buy the product. Either way, Charmin isn’t as effective. Cottonelle seems to be a little better

I like Uncle Ben’s rice, the plain kind. I learned how to make rice with that, and it works perfectly. I can do whatever I want with it. I don’t even need to measure. I’ve been buying that for 50 years. I’m very loyal when I like something.

I only used Goya beans in a can. All the French chefs tell you secretly that they never use dried beans. Canned beans are much much better and much easier to use.

I like Revlon lipstick because it’s cheap and cheerful. I’ve used that for 50 or 60 years. Some of these lipsticks right now are almost $300 a tube, which is totally ridiculous.

I like Oil of Olay, and I can tell you when I started using that and why. I have a friend who is a very famous actress and has very delicate skin. There was an article in a magazine in a doctor’s office and it said she used it, and I thought, if she uses it, then so can I. She is a very well-known redhead, but I don’t want to tell you her name because I want to protect her privacy.

The branded product that I have consistently used for many years (don’t know exactly how many) is Tide laundry detergent. I started using it when it was only available in granular form. The main reason I use it is because I feel it gets the white things whiter and removes stains better while not bleaching the darker colors. It may be more expensive than some other detergents, but I feel it is worth the price.

I can name a few things: Heinz ketchup and Heinz relish. I have been using them for years. I don’t know if it is because I am used to them or that I prefer their taste. The same is true of Crest toothpaste.

I like Braun products because they have a reputation for reliability and long life. From a market perspective, however, that brand reputation has allowed them to mark up their prices well above any other products that address similar functionality. For laundry machines, we have tried others and over time concluded that Braun provides the best results for us.

I bought Oldsmobiles until they stopped making them. Now I have a Buick Enclave. I used to work for GM. I also have bought Oil of Olay since 1980 and, Revlon lipstick and GE appliances.

I’m cheap and buy mostly things that are on sale. Although when I was working for a company that transported Chrysler vehicles, I bought Chrysler products because Chrysler was indirectly the source of my income.

While chatting with these shoppers, I should note, most had to stop and think for a bit about exactly why they’d been using a certain detergent or appliance for so long. It became clear that whatever prompted them to start buying a product held less importance than their current comfort level and sense of familiarity with it. The best thing and the thing we are most comfortable with, maybe, could be virtually indistinguishable. 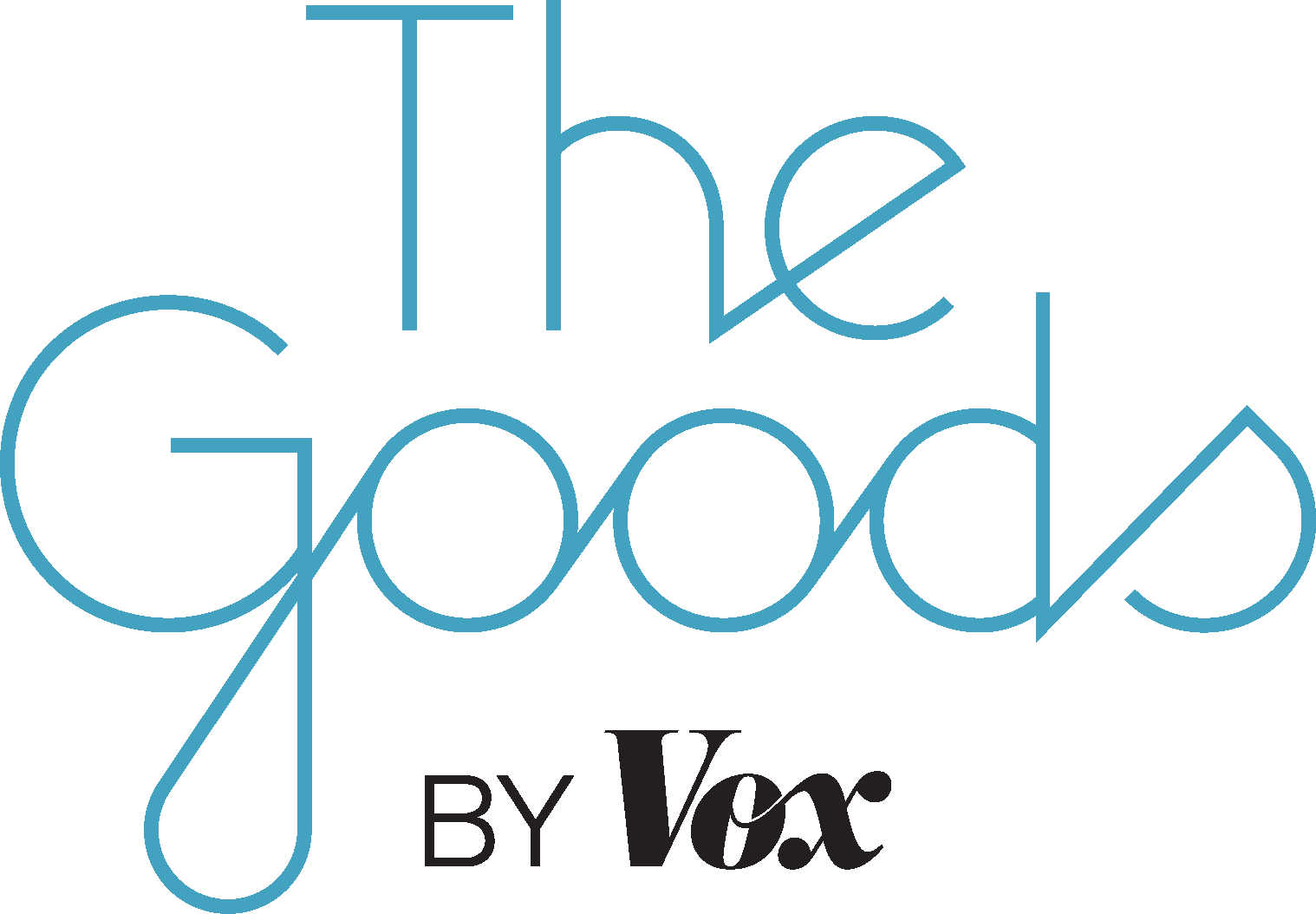 The best of everything