We have video of Scott posing no threat when a cop killed him — yet a jury didn’t convict.

Share All sharing options for: The non-verdict of the police officer who killed Walter Scott is a national embarrassment

The video in the North Charleston, South Carolina, police shooting of Walter Scott couldn’t be any clearer: Scott posed no threat to police officer Michael Slager when Slager shot at least eight times at Scott’s back. Scott was fleeing, but the 50-year-old was barely running — he was moving so slowly that Slager could have caught up to him with a brisk walk. And the encounter began after Scott ran from a traffic stop over a broken brake light — hardly a matter of grave public concern.

On Monday, a jury concluded that it will not be able to reach a verdict in Slager’s murder trial, leading a judge to declare a mistrial. The police officer who shot and killed Scott now looks a little more likely to go free if the local prosecutor decides not to retry the case and if the federal civil rights charges also don’t stick.

There have been ambiguous police killing cases in the past. We didn’t have video for the police shooting of Michael Brown in Ferguson, Missouri. The video of the police shooting of Tamir Rice in Cleveland was a bit blurry, but it showed that Rice really did have a toy gun that officers could have mistaken for a real firearm. Other police killing cases had similar ambiguities.

But we had a clear video, from a bystander, of Scott’s death in April 2015. Scott was shot in the back, haphazardly fleeing from a confrontation that began over a broken brake light. What’s more, the video disproved parts of Slager’s story: Slager claimed that Scott tried to grab his stun gun before he opened fire. But the video shows Scott with his back against the officer when he’s shot. And it shows Slager walking over and seemingly planting the stun gun by Scott’s body, presumably to give his side credibility.

The video was so damning that it flipped major pundits who normally side with police in these cases. Conservative Fox News host Sean Hannity said on his show that “you do not shoot an innocent man in the back eight times in cold blood like this. … If he’s not a threat to the officer, or threat to anybody else, there is never a justification in terms of tactics and techniques and training. There’s no justification for what I see on that video. None.” Conservative National Review writer Charles C.W. Cooke echoed a similar view.

So Scott didn’t appear to pose a threat to anyone at the time of the shooting, and there was no reason to believe letting him go would endanger the public, as the law generally requires to justify a shooting. And Slager’s initial side of the story turned out to be bullshit. But none of that was apparently enough to convince a jury to convict.

In some ways, the result is totally unsurprising. Police are very rarely prosecuted for shootings — and not just because the law allows them wide latitude to use force on the job. Typically, juries are just very likely to side with police.

“There is a tendency to believe an officer over a civilian, in terms of credibility,” David Rudovsky, a civil rights lawyer who co-wrote Prosecuting Misconduct: Law and Litigation, told Amanda Taub for Vox. “And when an officer is on trial, reasonable doubt has a lot of bite. A prosecutor needs a very strong case before a jury will say that somebody who we generally trust to protect us has so seriously crossed the line as to be subject to a conviction.”

The Slager trial played into this: Slager testified that he felt Scott posed a threat at the time of the shooting, putting his word against the obvious takeaway from the video. And if Slager persuaded just one person to doubt the case against him, that’s enough — since a jury conviction requires a unanimous jury. That seems to be what happened. (Notably, 11 of 12 jurors were white, even though Charleston County is 28 percent black.)

"Yes sir." Response from jury foreperson when asked if it's true they are unable to reach a decision. #SlagerTrial #WalterScott

The judge declared a mistrial after getting the jury’s non-decision. The case could be retried, but it’s possible the prosecutor will decide not to.

But this is the typical outcome of police shooting cases: If police are charged, they’re very rarely convicted. The National Police Misconduct Reporting Project analyzed 3,238 criminal cases against police officers from April 2009 through December 2010. They found that only 33 percent were convicted, and only 36 percent of officers who were convicted ended up serving prison sentences. Both of those are about half the rate at which members of the public are convicted or incarcerated.

But the Scott shooting was supposed to be different. The national mood around police shootings has changed due to the Black Lives Matters protests. And this time there’s a clear video of what happened, showing that Scott was clearly not a threat to anyone, much less Slager, at the time he was shot or even if he had fled. And yet a man is dead, and the jury couldn’t convict the person who killed him. 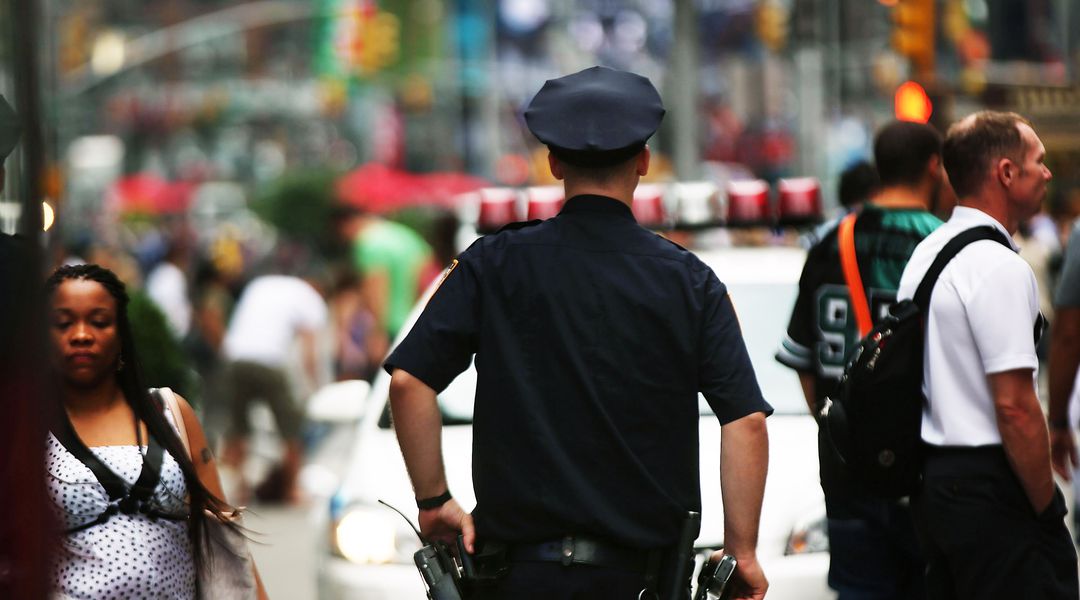 American policing is broken. Here’s how to fix it.

Step one: Police must admit there's a problem.