In 2008, a Texas man was sentenced to 35 years in prison for spitting on a police officer — because his saliva was deemed a deadly weapon due to his HIV-positive status, even though the Centers for Disease Control and Prevention says spit can’t transmit HIV.

Yet Texas is not the only state to criminalize HIV in this manner. It doesn’t even have the most restrictive criminal laws surrounding HIV.

According to a new report by the LGBTQ advocacy group Movement Advancement Project (MAP), 38 states still have explicit HIV criminalization laws, while six, including Texas, do not have an explicit law but have prosecuted people for exposure to or transmission of HIV. Just six states and Washington, DC, don’t have such laws or prosecutions.

HIV criminalization laws are not meant to indiscriminately criminalize everyone with HIV. Instead, they were passed with the intent of deterring and punishing those who are HIV-positive and put people at risk of HIV by, for example, having sex with someone without disclosing their HIV status.

In its report, MAP raises several critiques of the laws.

For one, the laws are based on outdated science. Since many of them were originally passed in the 1980s and 1990s, they tend to assume that it’s possible to transmit HIV through, for example, spitting, when the science now shows that’s simply not possible. According to MAP, 23 states criminalize “one or more behaviors that pose either no risk of HIV transmission or a ‘low or negligible risk’ of HIV transmission as defined by the CDC.”

Another problem is how these laws place the burden of proof. They often require the person accused of exposing someone to HIV transmission to prove that they disclosed their HIV status — something that’s obviously difficult, considering most people don’t go around recording their private conversations before sexual intercourse.

The laws also frequently don’t take into account whether someone took preventive measures — like using a condom, or taking antiretroviral drugs or PrEP — that studies show can reduce transmission chance to nearly zero. For example, an ongoing study found that couples in which one partner is on antiretroviral medication and has an undetectable viral load did not have any HIV transmissions over two years. But these laws don’t take this kind of science into account.

And it’s unclear if HIV criminalization laws actually do any good — and they may even be counterproductive. The concern, supported by a recent study, is that these laws scare people away from checking their HIV status, therefore making it less likely that they’ll get into the care necessary to either prevent an HIV transmission or at least make it much less likely. That would make HIV epidemics worse, not better.

Given this, MAP asks states to follow the US Department of Justice and CDC’s suggestion to “re-examine [these] laws, assess the laws’ alignment with current evidence regarding HIV transmission risk, and consider whether the laws are the best vehicle to achieve their intended purposes.” 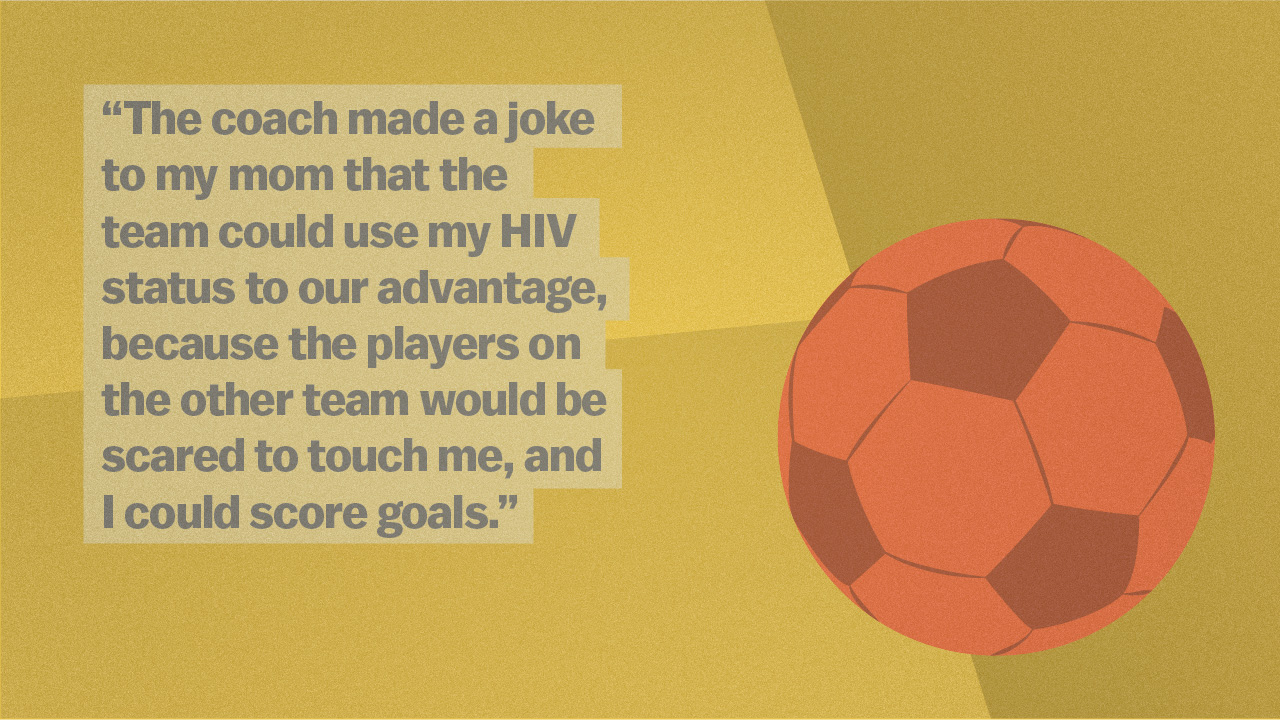 Eight people living with the disease share their stories.