Share All sharing options for: Kids in the US don't know much about money — and teaching them doesn't work

Graduating high school seniors in Oklahoma last year had to meet the strictest financial literacy education requirements in the country. They had to demonstrate their understanding in 14 different areas of personal finance — everything from household budgeting and basic investing to the consequences of gambling and bankruptcy.

It's an ambitious set of standards that many adults couldn't meet. But it might not work.

Oklahoma is ahead of the curve in a post-recession national craze for financial literacy education. The Consumer Financial Protection Bureau would like to see similar graduation requirements in all 50 states. On an international test of personal finance skills last year, students in the US fared worse than their peers in Poland, Australia, or Shanghai, and scored about average for students in developed countries. 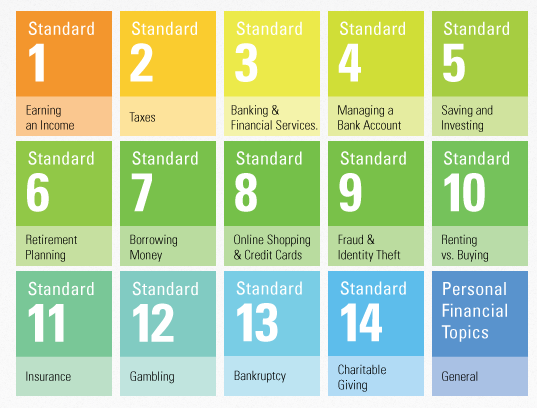 Meanwhile, colleges, not satisfied with high school efforts, are starting financial literacy requirements of their own. And as student debt skyrockets, regulation-averse groups and members of Congress have suggested better consumer education is the solution, or at least part of it.

People who know more about money are more likely to be saving for retirement, more likely to have an emergency fund, and less likely to make only the minimum payment or miss payments on their credit cards.

But does knowing more about money simply accompany having more of it in the first place? Is it really possible to teach someone to be rich? 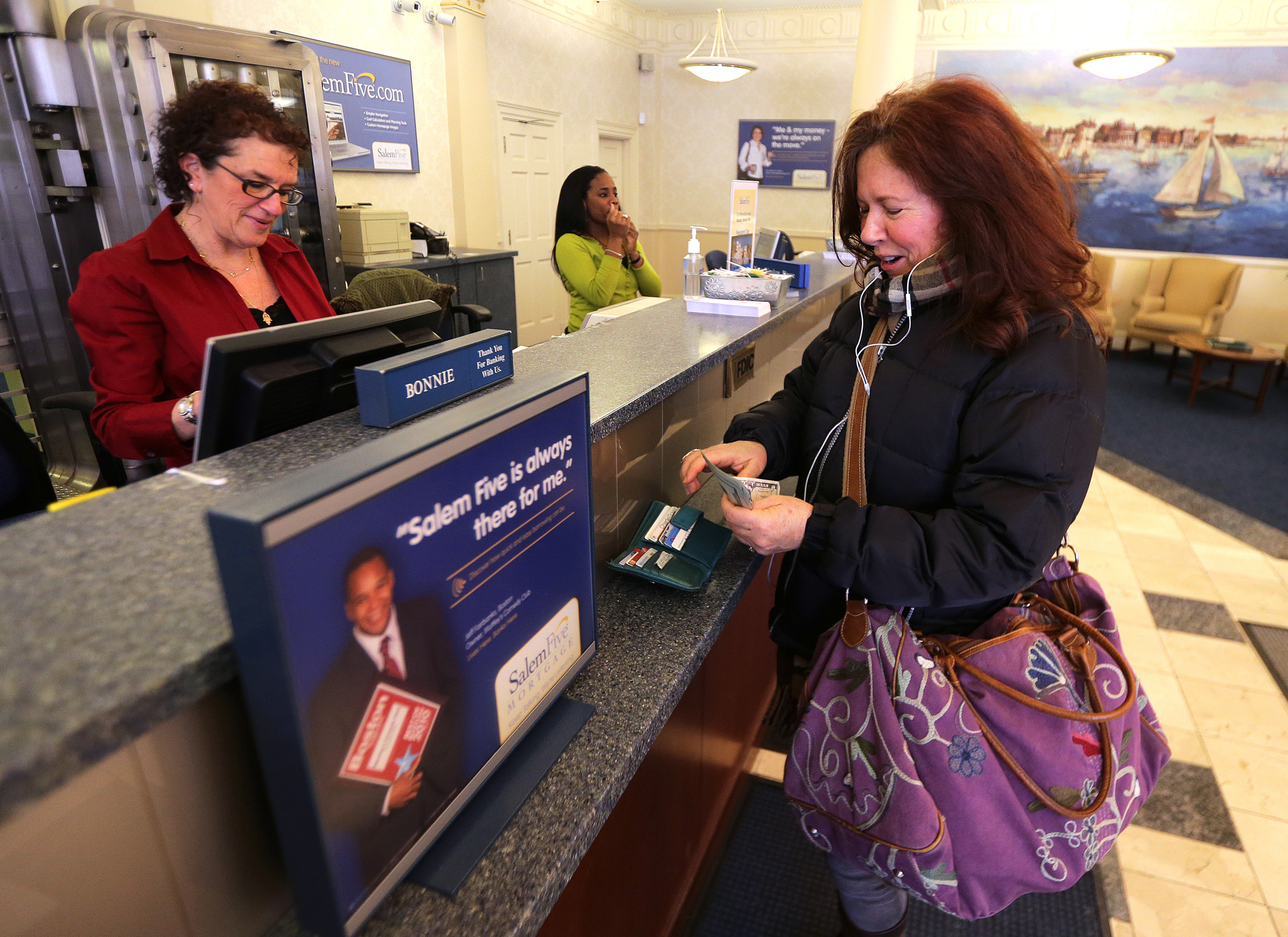 Understanding the use of a checking and savings account is one area where many high school seniors fall short. Barry Chin/The Boston Globe via Getty Images

Just 27 percent of young adults in a nationally representative study, the National Longitudinal Survey of Youth, answered all three questions correctly. (If you're  part of the 73 percent, the answers are "more than $102," "less than today," and "false.") Even when controlling for other factors, men were more likely to respond correctly than women, and attending college or even just graduating from high school also made correct answers more likely.

A biannual survey of high school seniors from the Jump$tart Coalition for Personal Financial Literacy found they knew less about personal finance in 2008 than in any year since at least 1997. But even in 1997, the results weren't particularly strong: The average score on the test, which asked them about taxation, salaries, credit card interest, and other concepts, was never a passing grade. 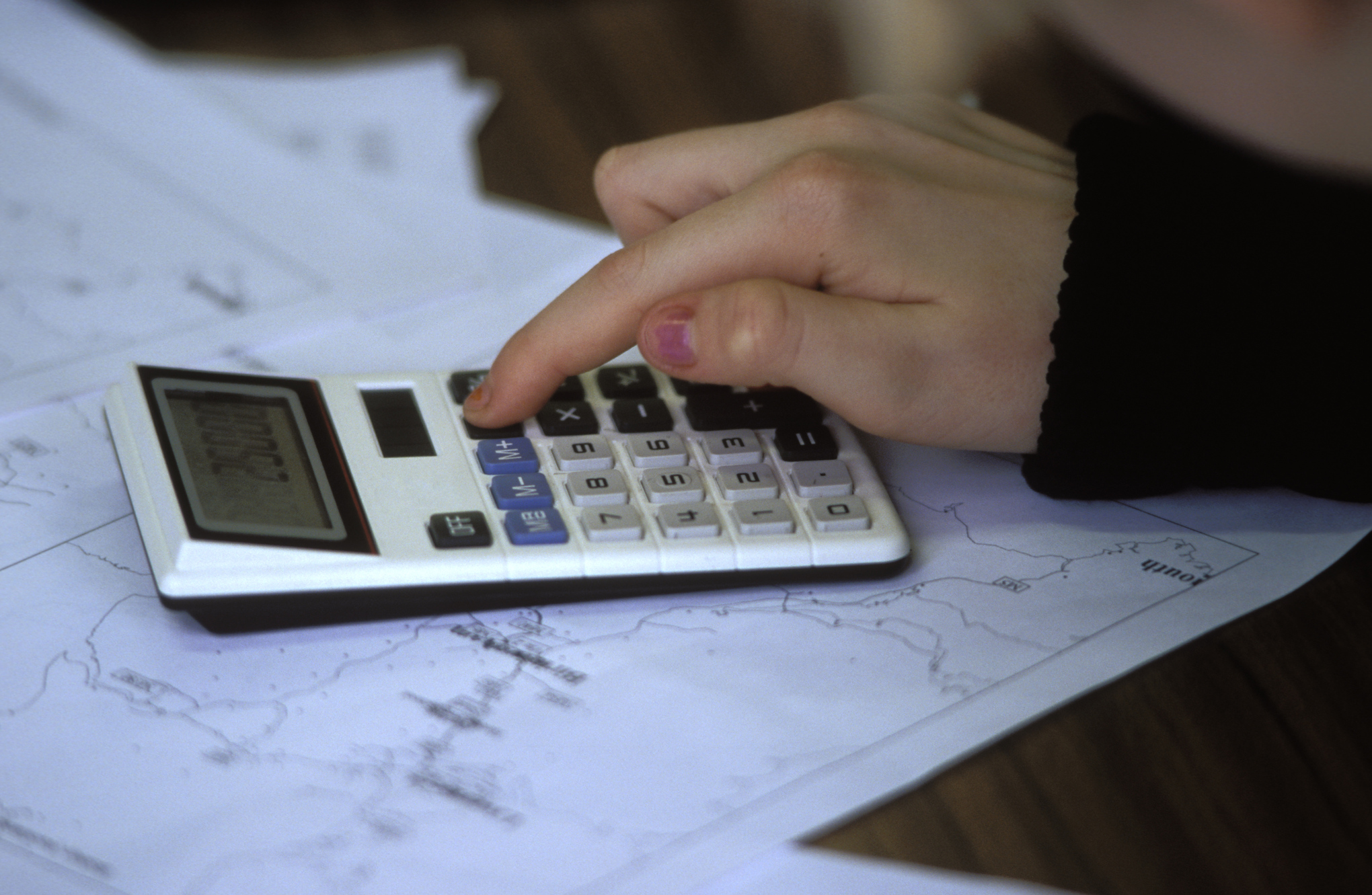 Just 17 states require personal finance courses for students, and only six test students on what they've learned. But those classes don't seem to make much difference anyway: students who took a semester-long class in personal finance fared below average on the Jump$tart survey.

There is no evidence that the classes actually made students worse at managing money, the group wrote in its report. But it certainly didn't make them any better.

Academic research backs up that conclusion. A 2008 study from two Harvard Business School professors studied the relationship between education and saving and investing behavior. They found state-required financial literacy education had no effect on graduates' saving behavior later in life.

The money spent on financial literacy education, they concluded, produced little in return.

Other research has come to the same conclusion — sometimes to the evident frustration of the economists conducting it. "What evidence is there that financial education actually increases financial literacy?" three researchers wrote for the National Bureau of Economic Research in 2012. "The evidence is more limited and not as encouraging as one might expect."

The latest idea: give people information about financial literacy when they need it, rather than decades in advance. Offer loan counseling when they're taking out loans, or advice on planning for retirement when they're enrolling in a 401(k) plan.

That's the advice offered by a broad analysis 168 studies of the effects of financial education. But that approach comes with problems of its own, including the difficulty of getting unbiased information in front of people who are shopping for financial products.

It's really hard to get people to change lifelong habits 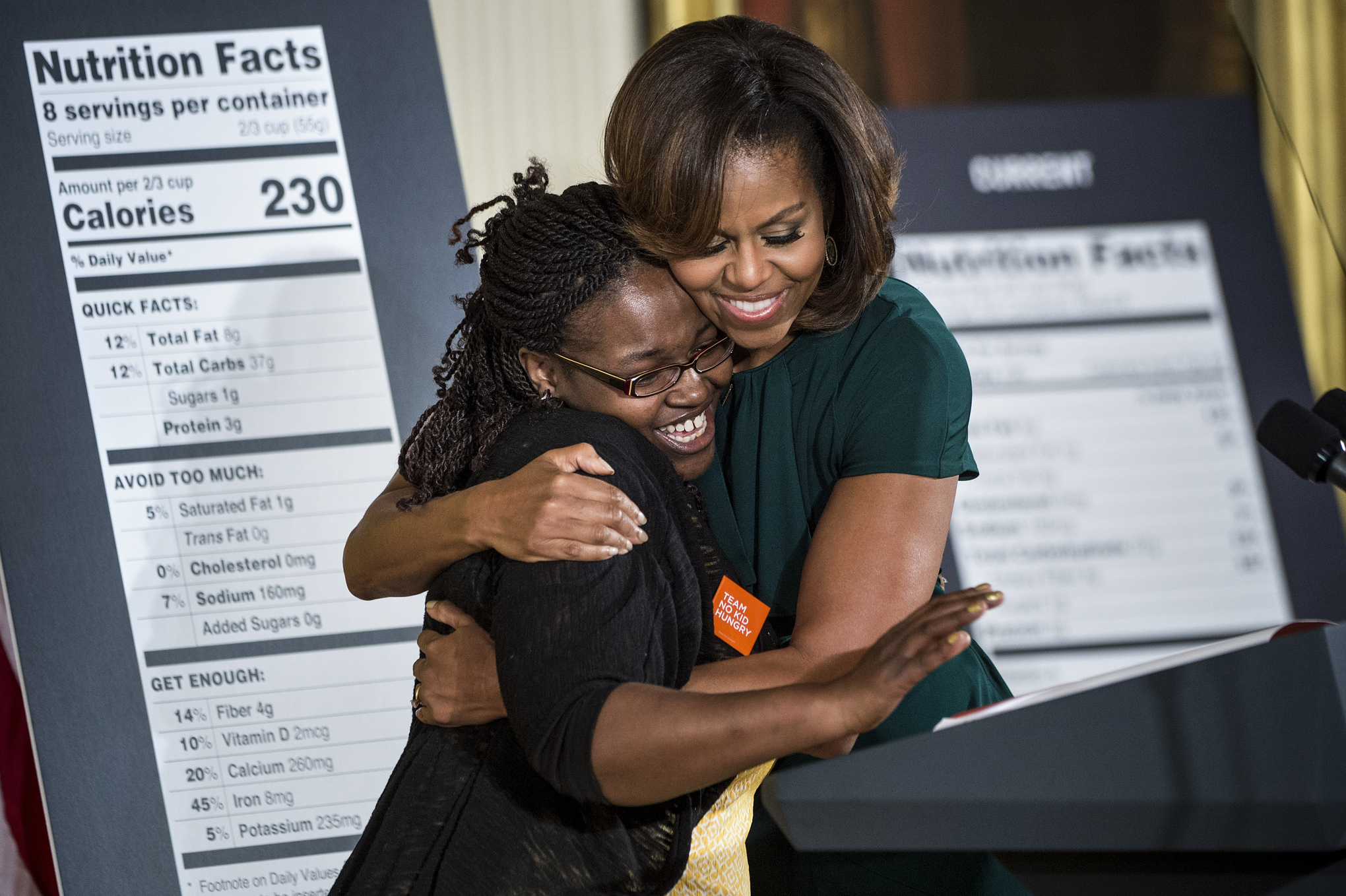 The biggest question, though, might be what financial literacy is supposed to accomplish in the first place.

It's easier to get people to take one action — get a vaccine, open a savings account — than it is to get them to change their behavior for years or decades. And even successful public health campaigns change behavior for 5 percent to 10 percent of people at best, the Brookings Institution pointed out in its own report on financial literacy education.

Perhaps that's why a growing number of colleges are setting up financial education programs not through academic advisors or financial aid officers, but at campus health centers.

Ohio State University, for one, now offers "financial coaching" alongside nutrition coaching at its student wellness center. It's an acknowledgment that teaching money habits to college students is something like teaching good eating and exercising habits: much easier in theory than in practice, and not something that can happen in a traditional classroom.

WATCH: 'How wealth inequality is dangerous for America'