Obama tells The Daily Show how he balanced being the first black president and talking about race.

Share All sharing options for: Obama explains why he doesn’t just call people racist even when they say something racist

President Barack Obama always had a thin line to walk as the first black president during a particularly tumultuous time on issues of race. He did this, he told The Daily Show’s Trevor Noah in an interview aired on Monday, by reaching to people’s better angels instead of calling out their misdeeds explicitly.

Obama acknowledged that this approach is not without flaws: "Some might say, well, you’re not speaking fully truth to power because of that diplomacy. But I don’t think that trying to appeal to the better angels of our nature, as Lincoln put it, is somehow compromise. There may be times where you just have to call things out and name names, but the challenge we face today when it comes to race is rarely the overt, Klansmen-style racism."

He went on to explain that it’s usually more subtle, implicit biases driving racism today, where an employer may not call someone a racial slur and may not even believe he holds any negative views about black people, but that same employer may not call black applicants back for a job interview.

"I don’t think that trying to appeal to the better angels of our nature, as Lincoln put it, is somehow compromise"

Obama argued that in these situations, where people genuinely may not even know that they hold prejudices, it’s better to try to find a way to talk to them that’s empathetic and appeals to them rather than just calling them out.

There is something to this. The research suggests that the best way to actively reduce people’s racial biases is not simply calling them racist and shaming them into not being racist, but rather engaging in frank, empathetic dialogues with them.

One study, for example, found that canvassing people’s homes and having a 10-minute, nonconfrontational conversation about transgender rights — in which people’s lived experiences were relayed so they could understand how prejudice feels personally — managed to reduce voters’ anti-transgender attitudes for at least three months. Perhaps a similar model could be adapted to reach out to people with racist, sexist, or other deplorable views, although this possibility needs more study.

But one thing that almost certainly won’t work to change people’s views is insulting them by labeling them as racists. "Telling people they’re racist, sexist, and xenophobic is going to get you exactly nowhere," Alana Conner, executive director of Stanford University’s Social Psychological Answers to Real-World Questions Center, previously told me. "It’s such a threatening message. One of the things we know from social psychology is when people feel threatened, they can’t change, they can’t listen."

This is all true for general private engagements with people. But it’s particularly true for the president, who is a highly controversial figure no matter what he does — and especially in Obama’s case, where nearly everything he does can be racialized to some degree simply because of his race. In that context, he has a very thin line to walk, and he appears to genuinely believe that empathy is the key to striking the right balance.

As Obama put it, "Trying to reach folks in ways that they can hear I think is important." 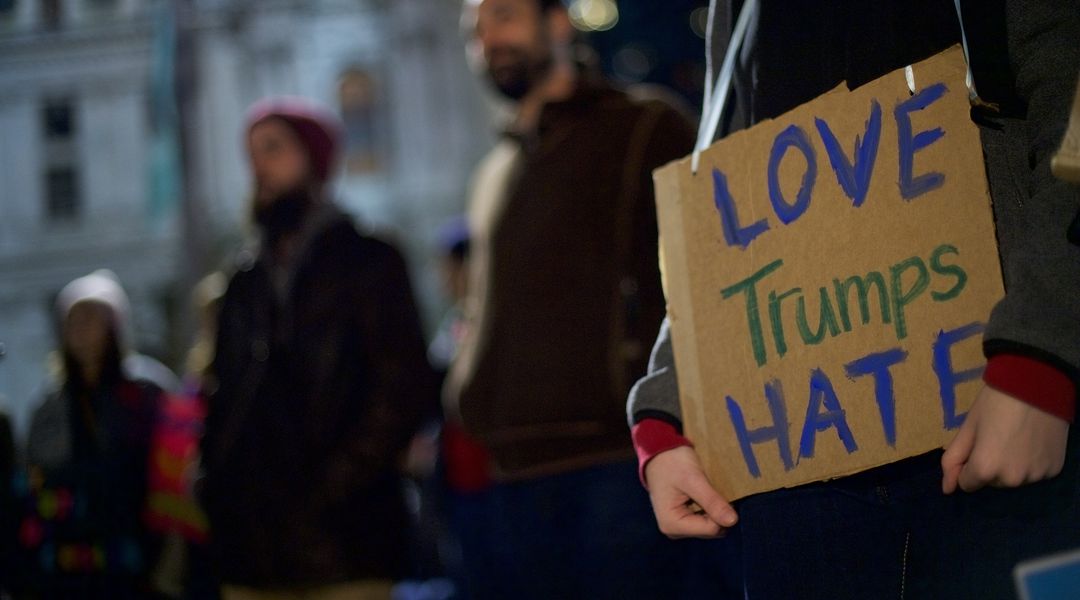 Research says there are ways to reduce racial bias. Calling people racist isn’t one of them.

The challenge for anti-racists looking for solutions in Trump’s America.