Vox explores the successes — and setbacks — in six nations as they fought Covid-19. Published on May 28, 2021

Before March 2020, the United States was considered better prepared than any country in the world to contain an infectious disease outbreak.

Then came the novel coronavirus. Amid a slow, disorganized, and ineffective response, the richest nation on Earth endured among the most cases and deaths anywhere in the world; it fared poorly even when adjusting for population.

But despite more than 575,000 dead Americans, there is little public urgency about understanding and learning from the mistakes and missteps that doomed the country’s early response to the virus.

“I fear that history will repeat itself and, once Covid-19 is behind us, people will be lulled into complacency again,” Wafaa El-Sadr, a Columbia University epidemiologist who focuses on health systems, says. “The US had the highest rating in terms of [global health security], yet our performance has been disappointing, if not shocking. Our lack of preparedness was catastrophic.”

Around the world, governments applied the lessons of the past to the Covid-19 pandemic and saved lives — adapting in the moment even as they struggled with the virus. South Korea had rebuilt its public health system after the 2015 MERS outbreak. Senegal leaned on its prior experience with Ebola. The United Kingdom modeled its search for Covid treatments on a clinical trials program from the 1980s and discovered the first drug shown to reduce the virus’s mortality rate. Vietnam defied the conventional wisdom of public health experts and locked down its borders, shutting out the virus before it could take hold.

Germany let down its guard last summer after a public health communications campaign had initially persuaded the public to take standard pandemic precautions, and the coronavirus flourished. The United States eventually delivered the most expansive economic aid anywhere in the world — throwing the public health failures into even sharper relief.

In the Pandemic Playbook series, Vox explores the successes — and setbacks — of pandemic strategies in six nations, talking to the leaders who conceived them, the workers who executed them, and the citizens they affected. Our reporting was supported by a grant from the nonprofit Commonwealth Fund. —Dylan Scott 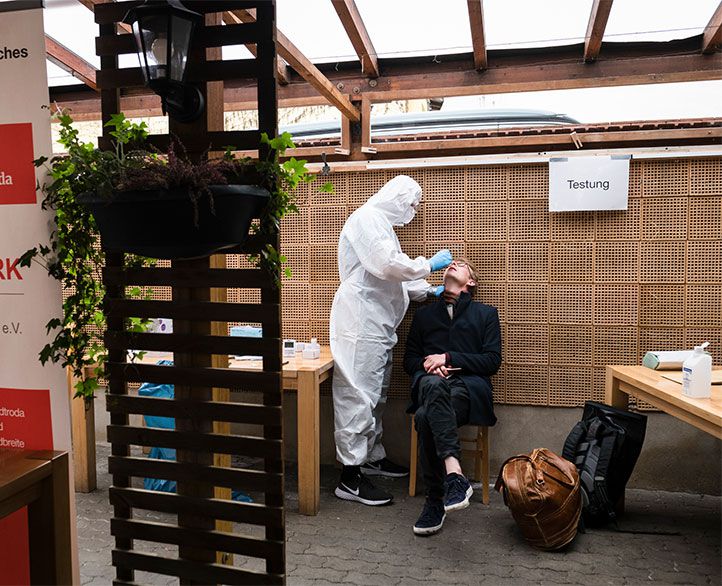 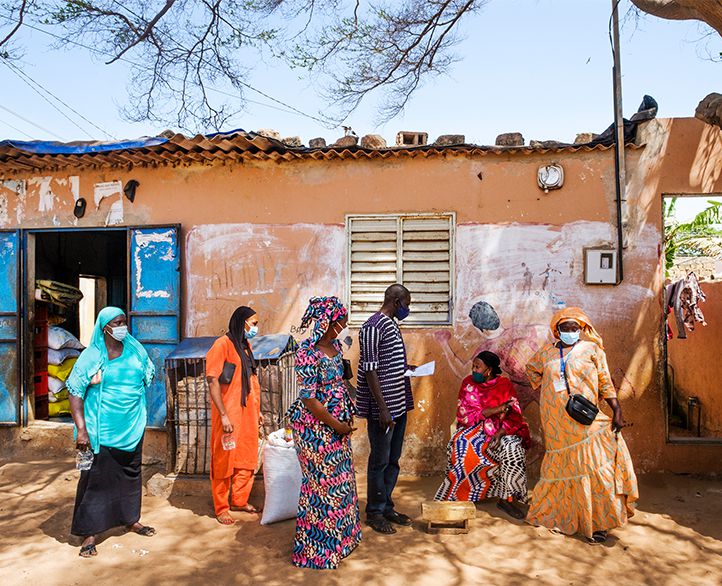 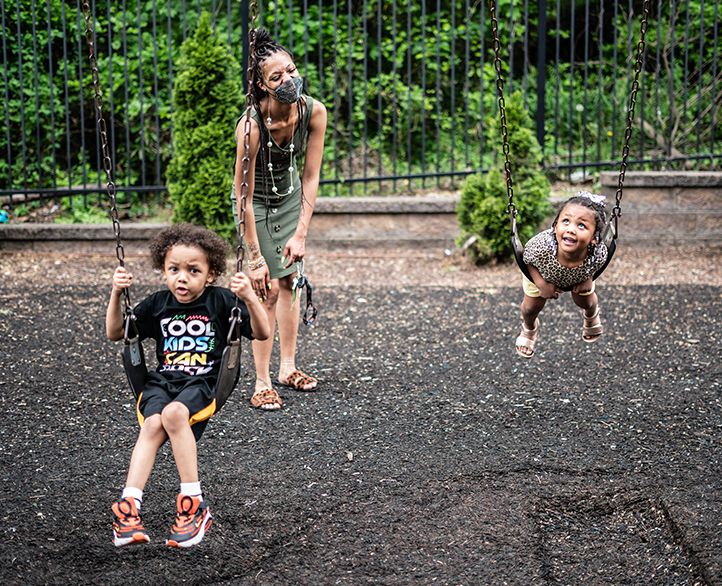 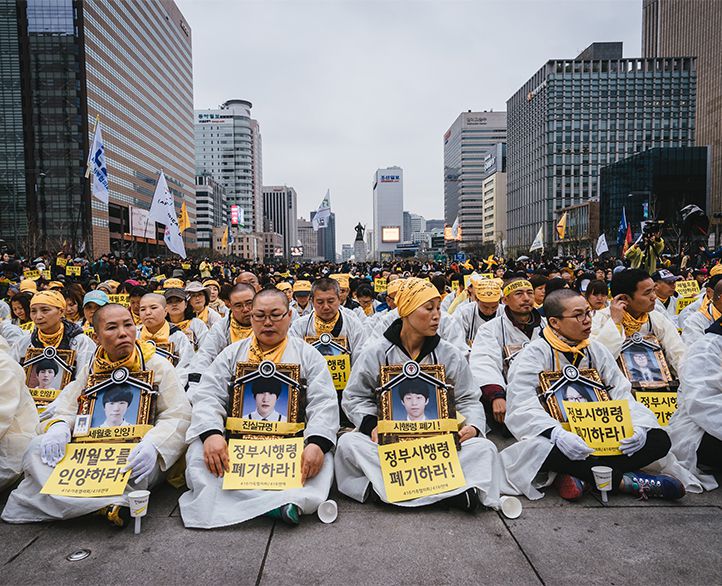 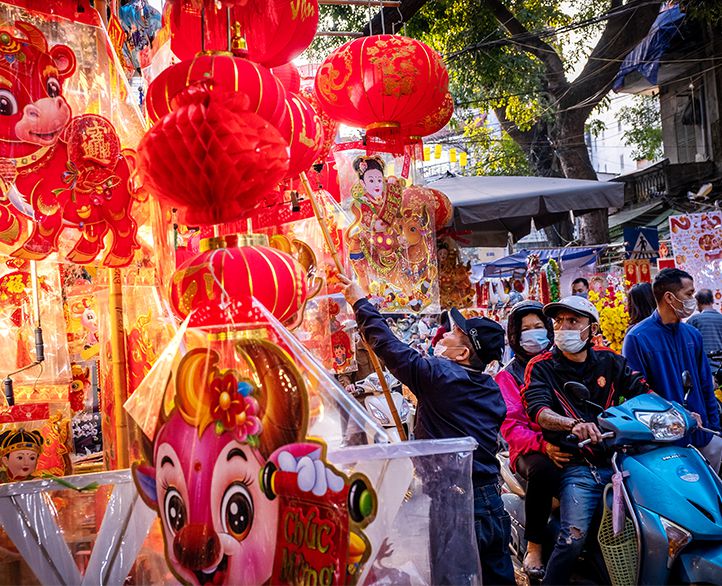 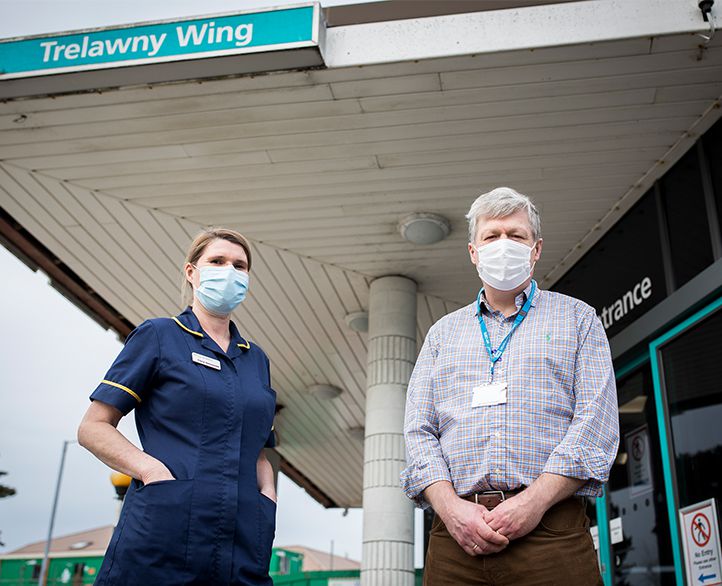 America is missing its chance to prepare for the next pandemic 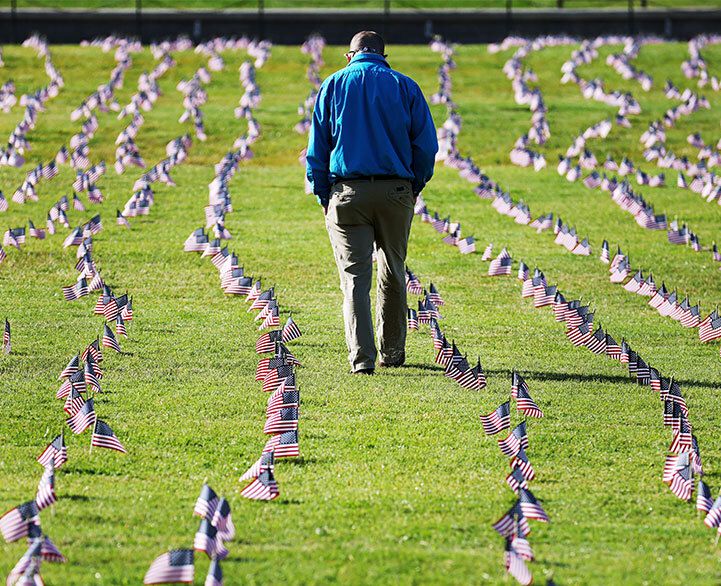 This project was supported by the Commonwealth Fund, a national, private foundation based in New York City that supports independent research on health care issues and makes grants to improve health care practice and policy.