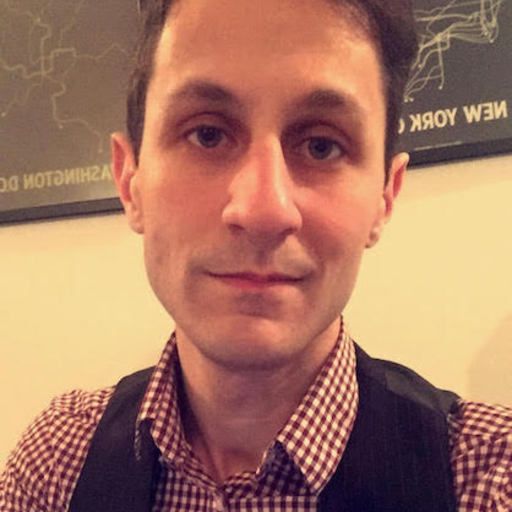 Tony Romm is the senior editor for policy and politics at Recode, where he covers the intersection of Washington and Silicon Valley. He's chronicled the ways in which tech companies collide with government — and the regulations that often result — since 2010, when he helped launch technology policy coverage for Politico as well as its Beltway newsletter, Morning Tech. He later served as Politico's senior technology reporter.

A graduate of American University in Washington D.C., Tony is based in New York City. He originally comes from the suburbs of Philadelphia.

I do not own or trade individual stocks, but I do invest in Vox Media’s 401k plan, managed by Fidelity.

As part of my work, I extensively cover political candidates, campaigns and causes. But I do not contribute to any of these individuals or organizations, and my Recode coverage is never an endorsement of their views.

I occasionally speak at conferences or moderate panel discussions. But I don’t accept paid speaking engagements from these organizations, or any of the companies I cover, nor do I accept any products or gifts from them. I also don't serve as a consultant to any companies or political organizations, either.

Uber is facing fresh, sharp rebukes from Congress for initially withholding details about a 2016 security breach

Bitcoin could face new regulations in the U.S. after top financial cops and lawmakers raise new fears about virtual currency

Twitter has notified at least 1.4 million users that they saw Russian propaganda during the election