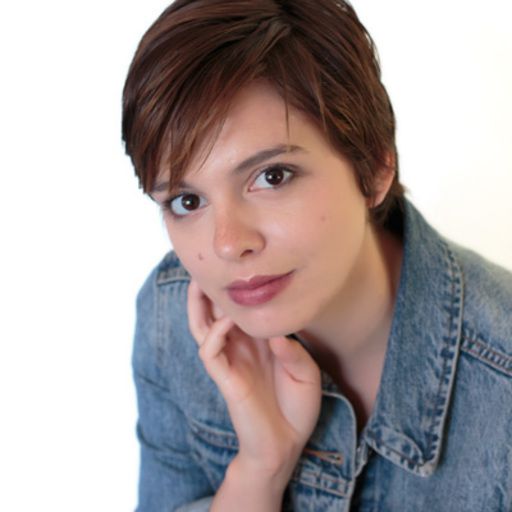 Tess Townsend covers Alphabet and Google for Recode. Before joining Recode, she covered tech and startups generally for Inc. and reported on local government for newspapers including The Day in New London, Conn., and Roswell, New Mexico’s Roswell Daily Record. She is a graduate of University of California, Berkeley.

I have investments in a 401K and an IRA, both of which are managed as typical blind trusts over which I make no investment decisions. I’m not directly invested in any tech company funds.

I use the services of the company I cover, such as Gmail. I may test devices and services made or offered by Google or other Alphabet subsidiaries when necessary for reporting for limited periods of time. My company or I will purchase any product or service I use long term or permanently. I have my own company-paid cellphone and broadband services. I do not consult for any tech companies or industry groups.

Vox Media has a number of investors, including, but not limited to, Comcast Ventures and NBCUniversal, both of which are owned by Comcast Corporation. My posts have total editorial independence from these investors, even when they touch on products and services these companies produce, compete with, or invest in. The same goes for all content on Recode and at our conferences. No one in this group has influence on or access to the posts we publish. We will also add a direct link to this disclosure when we write directly about the companies.

Why Google’s newest AI team is setting up in Canada