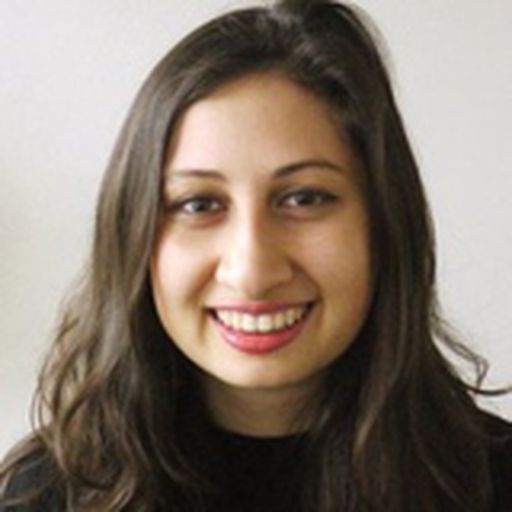 Tara Golshan covers Congress, elections, and just about anything in politics that needs explaining.

She profiled Mark Meadows and keeps close tabs on the internal divisions within the Republican party.

Tara started at Vox in January 2016. She was born and raised in Northern California and went to university in Wisconsin.

Everybody Covered: What the US can learn from other countries’ health systems

What the US can learn from other countries’ health systems.

The extremely small number of votes it takes to win the Iowa caucuses, explained

Maryland has a health care system unique in the United States: a global hospital budget. Here’s how it works.

Matt Bevin’s defeat in Kentucky wasn’t just about him

5 winners and 3 losers from Election Day