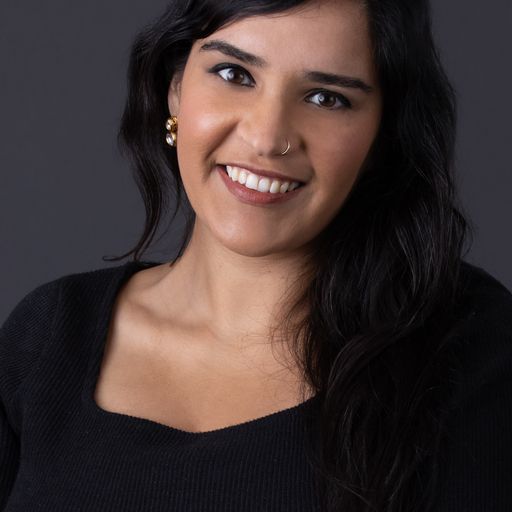 Swati Sharma joined Vox, the premier explanatory journalism network, as editor-in-chief in March 2021. She oversees the site’s editorial vision as the network reaches wider audiences in more places and in more formats than ever before.

She previously spent her career at legacy news organizations, most recently as a managing editor at The Atlantic, where she oversaw digital coverage through a pandemic, a racial reckoning, two years of Trump's presidency, and a historic election. Before that, Sharma spent more than four years at The Washington Post, where she was the deputy general assignment editor working on breaking news during President Trump's first year in office. Previously, she was The Post's foreign and national security digital editor, coordinating cross-departmental efforts to maximize the speed, reach and visual impact of international coverage. She helped manage the section's daily digital report and coverage of breaking news stories, from terror attacks in Paris and Brussels to the rise of the Islamic State. Sharma spent three years at The Boston Globe, where she covered nightlife, hyperlocal news and coordinated live blog coverage of the Boston Marathon bombing, which was cited in the Globe’s Pulitzer Prize for breaking news. Sharma grew up in the Bay Area, loves to travel, speaks Hindi and is a passionate fan of Indian cinema. She graduated summa cum laude from Northeastern University.