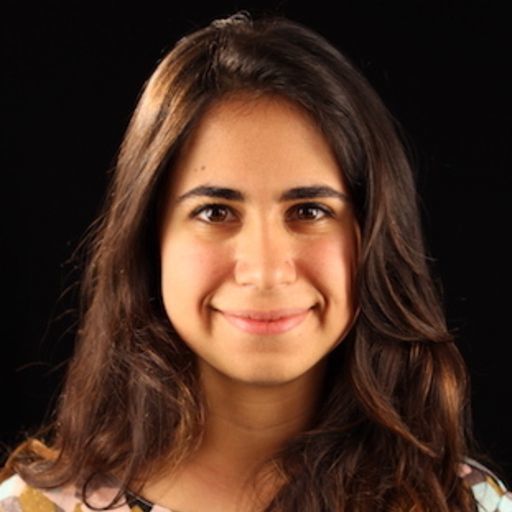 Shirin Ghaffary is a senior correspondent covering the social media industry. She regularly covers the global impact and inner workings of major tech companies such as Meta, Twitter, Google, and TikTok. She has covered Trump’s ban from mainstream social media, Mark Zuckerberg’s pivot to the metaverse, and employee activism at Big Tech companies.

Previously, Ghaffary worked at BuzzFeed News, the San Francisco Chronicle, and TechCrunch. She's appeared on podcasts and programs such as Vox Media's award-winning Land of the Giants podcast, which she co-hosted for two seasons, NPR's Here and Now, and CNN.

Ghaffary was raised in Silicon Valley, went to UC Berkeley, and spent years in her early 20s working at a fast-growing startup — so she’s basically been fascinated by the ups and downs of the tech industry all her life.

For all regular correspondence, she can be reached via email at shirin.ghaffary@voxmedia.com, or on Twitter at @shiringhaffary.

For any anonymous or confidential tips, she can be reached at shirin.ghaffary@protonmail.com, and can walk sources through the reporting process confidentially. Signal number also available upon request.

What Meta employees really think about their company’s brutal year

Recode obtained a recording of a Mark Zuckerberg Q&A and internal survey results that show how Meta’s struggles are impacting staff.

Elon Musk’s future as Twitter CEO is suddenly in question

Meta is facing the test of its lifetime

Elon Musk can’t get his story straight on Twitter