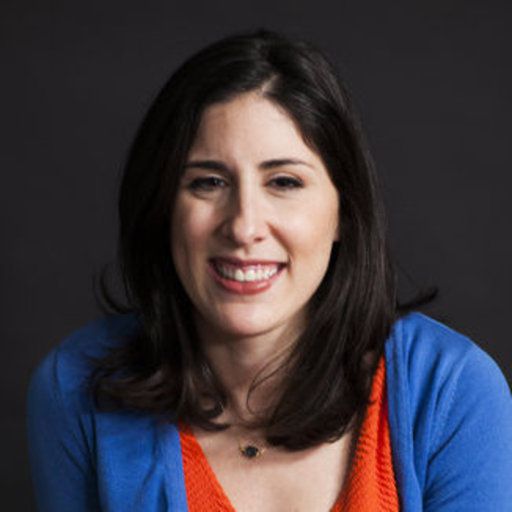 We read 9 Democratic plans for expanding health care. Here’s how they work.

“Am I a bad person?” Why one mom didn’t take her kid to the ER — even after poison control said to.

The emergency room bill I can’t stop thinking about.

No one knows what Joe Biden thinks about health care

CBO: over 1 million Americans have become uninsured since 2016

What Australia can teach America about health care