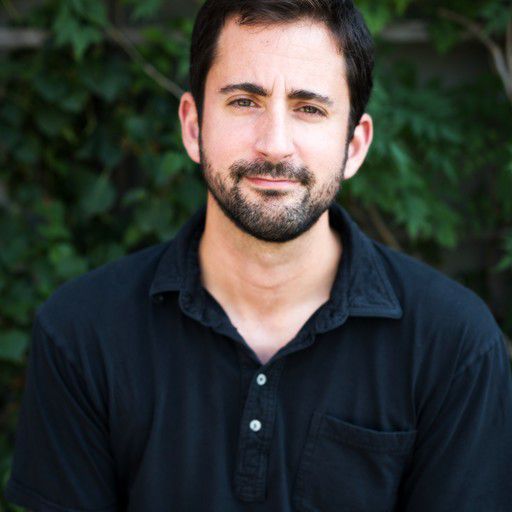 Ryan McCarthy oversees politics and policy coverage for Vox. Before coming to Vox, Ryan covered voting rights, election administration and misinformation for ProPublica, and served as an editorial advisor to Rest of World, a nonprofit newsroom that covers technology's impact outside the Western world. Prior, he was the Editor-in-Chief of VICE News, where he ran its digital newsroom, managed a global team of reporters, producers and audio journalists, and helped launch VICE News Tonight on HBO. Ryan has also worked at The New York Times, The Washington Post and Reuters.