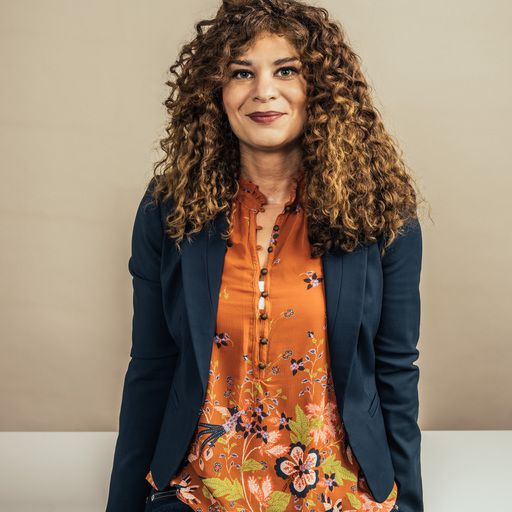 Noel King is the co-host and Editorial Director of Today, Explained. Before joining Vox, she was a host of NPR's flagship radio show Morning Edition and the popular news podcast Up First. She was a frequent part of the network's live election coverage during the turbulent years of 2017 - 2021. Before joining Morning Edition, Noel was an economics reporter for six years. She was a co-host and correspondent for NPR's longform podcast Planet Money. Prior to that, she covered economic inequality in the U.S. for the public radio show Marketplace. Noel began her career overseas, living and working in the Middle East and Africa. Between 2004 - 2013 she covered the Arab Spring, and conflicts in Darfur, South Sudan and the Democratic Republic of Congo. Noel has also served as a fill-in host on national NPR shows including the Marketplace Morning Report, Weekend All Things Considered, and 1A. She is a founding producer and former fill-in host for the nationally distributed radio show, The Takeaway. Noel has won numerous awards for radio journalism. In 2020, the Radio Hall of Fame honored her with their One To Watch award - though she's fine if you just prefer to listen.

How one lawyer engineered the right’s (likely) successful crusade against Roe v. Wade

By Noel King and Jillian Weinberger May 4

The isolation of Vladimir Putin

The real and imagined history of Ukraine