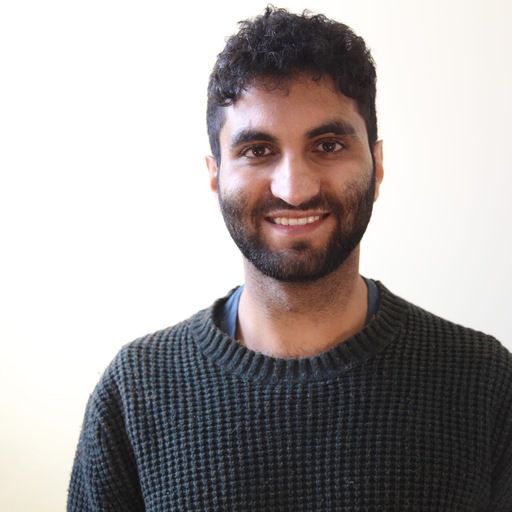 Neel Dhanesha a reporter covering science and climate change at Vox. He has written about artificial snow, an unexpected source of clean energy, post-Dobbs pregnancy complications, and the ubiquitous, unregulated source of plastic pollution known as nurdles.

Prior to Vox, Neel was an editorial fellow at Audubon magazine and an assistant producer at Radiolab, where he helped produce The Other Latif, a series about one detainee's journey to Guantanamo Bay. He is a graduate of the Literary Reportage program at NYU, where he learned how to turn incoherent scribbles into readable stories, and his writing has appeared in Popular Science, TED Ideas, and the Harvard Review, among others.

Neel is from Bangalore and currently lives in Washington, DC. He tweets sporadically at @neel_dhan, and you can reach him at neel.dhanesha@vox.com.

Space is deadly. NASA’s Artemis mission will help us learn how to survive it.

Biden says America is doing its part to prevent “climate hell.” Is it?

A mountain, a tower, a thermos of molten salt. These are the batteries that could power our renewable future.

How tech is helping us talk to animals

The wasted potential of garbage dumps

Where climate change has brought too much water — and too little

Climate fixes are all aimed at property owners. What about renters?