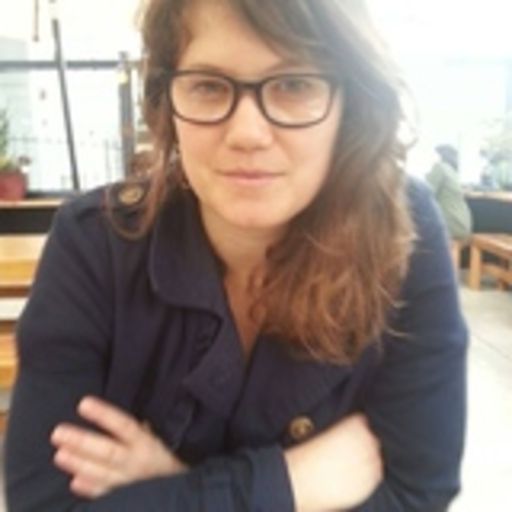 Meghann Farnsworth is the Engagement Editor for Recode. Before joining Recode, she was the managing director of distribution, operations and engagement for Reveal and The Center for Investigative Reporting. She also served as the senior digital media manager at Home Front Communications in Washington, D.C., and the associate editor of Forums at PBS NewsHour. She was an inaugural member of the Online News Association-Poynter Leadership Academy for Women in Digital Media in 2015, and has presented at conferences across the country, including SXSW, ONA, the Logan Symposium, the Reynolds Journalism Institute and others. She earned her master's degree in journalism from UC Berkeley and undergraduate degree at the University of Oregon.

How to watch the royal wedding on practically every platform

This is Uber’s vision of the flying car

Photos: Here are the other Facebook employees who are with Mark Zuckerberg in Washington, D.C.