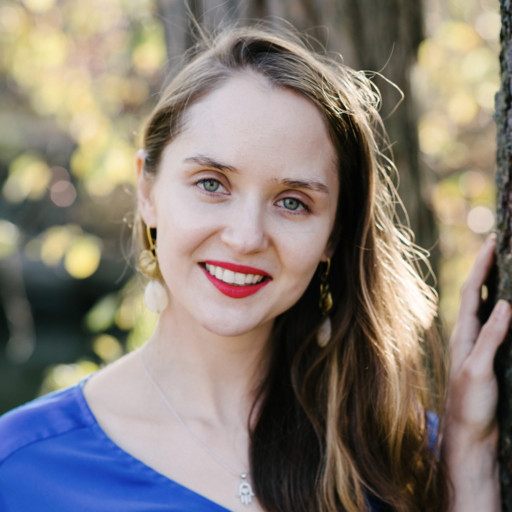 Marina Bolotnikova is an editor for Vox's Future Perfect section, which covers the world's big moral and technological problems, from global poverty and inequality to pandemics to factory farming. She oversees Future Perfect's freelance contributions. Get in touch with her at marina.bolotnikova@vox.com if you have a story idea or want to learn more about pitching the section! She's on a Twitter hiatus, but you can find her on Instagram at @mbolotnikova.

Previously, Marina was a freelance reporter focusing on factory farming and the criminalization of animal rights activists. She's contributed to the Guardian, the Intercept, the New York Times, and lots of other outlets. In 2022, she was awarded the University of Denver Animal Law Program's Sunlight Award for her reporting on the meat industry. You can view some of her past work here.

From 2015 to 2021, Marina was an editor for Harvard Magazine, where she wrote and edited stories about academic research, ideas, the politics of higher education, and more. And before that, she was an editorial writer for the Toledo Blade. She's currently based in Madison, Wisconsin.

Sen. Cory Booker has a plan to stop taxpayer bailouts of Big Meat

The spiritual bankruptcy of bottled water