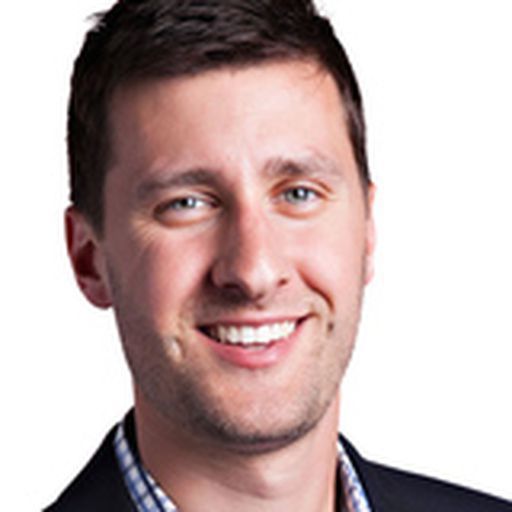 Kurt Wagner has been a business and tech journalist since 2012 and was previously reporting for Mashable. He also covered general tech and Silicon Valley news in his first job as a tech reporter with Fortune magazine, based in San Francisco. Originally from the Seattle area, Kurt graduated from Santa Clara University with a B.S. in communication and political science. He served as Editor-in-Chief of The Santa Clara, the university newspaper, for two years.

In June 2016, my then-girlfriend, now-wife took a job as an administrative assistant with Instagram’s marketing and community team. She is now a member of Instagram’s brand marketing team. She does not share material information with me about specific company projects or plans. She has been awarded a small stock grant as part of her compensation package, in which I do not have any ownership or control.

I have various 401K and IRA accounts, as well as non-retirement mutual fund stock accounts that invest in a wide-ranging basket of stocks, over which I have no control. I do not own stock in any individual tech companies.