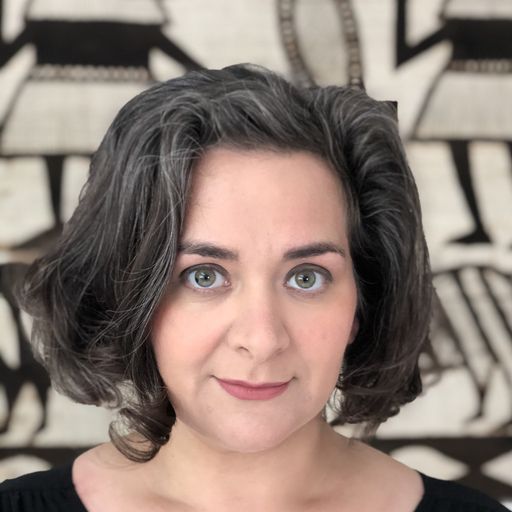 Keren Landman is a journalist, epidemiologist, and physician who covers health and medicine for Vox. Before she joined Vox, Keren's writing appeared in a range of publications, including The New York Times, The Atlantic, Atlanta Magazine, Undark, and Wired, among others. Keren is trained in internal medicine and pediatrics with specialties in infectious diseases and clinical microbiology, and she served as a disease detective at the U.S. Centers for Disease Control and Prevention. As a researcher, she has focused on the prevention and treatment of HIV and malaria in resource-poor countries, and she has worked as a medical epidemiologist and science advisor for a range of public health institutions.

Yes, monkeypox is a real threat — but risk level varies

Guns do more than kill

By Keren Landman May 27

By Keren Landman May 23

By Keren Landman May 13

4 questions about long Covid experts wish they could answer

By Keren Landman May 12

A nurse made a fatal error. Why was she charged with a crime?

By Keren Landman May 2

One Good Thing: The Two Fat Ladies proved pleasure was for every body

It’s time to think outside the mask mandate