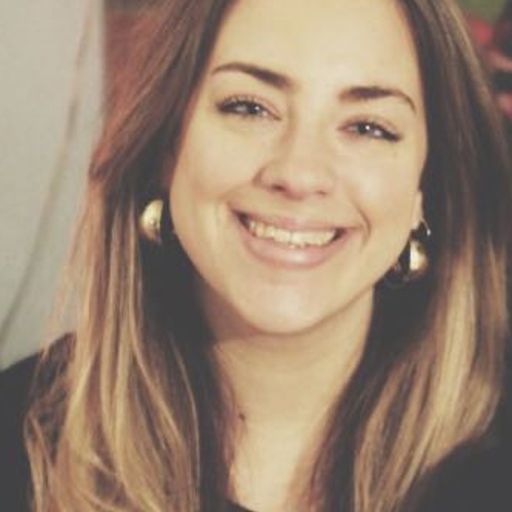 Before Politico, she interned as a web editor and copy editor for The Roanoke Times, The AARP Bulletin, and The Oklahoman, and worked as a freelance reporter for the Wall Street Journal. She is a graduate of the University of Oklahoma, located in her hometown of Norman, Okla., where she studied journalism and political science.

Here is a statement of my ethics and coverage policies. In the age of suspicion of the media, I am laying it all out.

I do not own or trade individual stocks. I do invest in Vox Media’s 401k plan, managed by Fidelity.

I do not consult for any companies, nor do I accept gifts or products of value from companies I cover.

Open Sourced: exposing and explaining the hidden consequences of tech

Recode Daily: WeWork might be worth just half of what it once was

Recode Daily: How one of the richest people ever to run for president spends his money