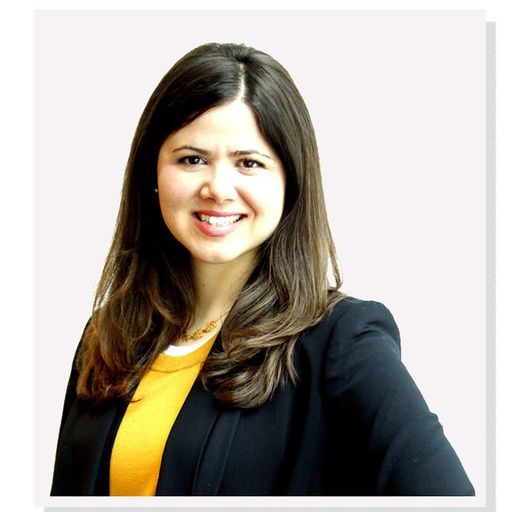 In 2015, Julia launched Vox’s Show Me the Evidence series, which goes beyond the frenzy of daily headlines to take a deeper look at the state of the science behind pressing health questions, from treatments for chronic back pain to why exercise is not helpful when it comes to weight loss.

Before joining Vox, Julia was a Knight Science Journalism fellow at MIT and her writing appeared in a range of international publications, including the BMJ, the Chicago Tribune, the Economist and Economist's Intelligent Life magazine, the Globe and Mail, the LA Times, Maclean’s, the National Post, Slate, and the Times of London. She holds an MSc from the London School of Economics. She is the recipient of numerous journalism awards, including the 2016 Balles Prize in Critical Thinking, the 2017 American Society of Nutrition Journalism Award, and several Canadian National Magazine Awards. Outside of reporting, she speaks regularly at universities and conferences the world over, and has been a fellow at McMaster University. Follow her on Twitter @juliaoftoronto.

The doctors are not all right

Doctors need mental health support. Here’s why many aren’t getting it.

Vox explores the successes — and setbacks — in six nations as they fought Covid-19.

Vietnam defied the experts and sealed its border to keep Covid-19 out. It worked.

How the country has kept coronavirus deaths to just 35, and grew its economy in 2020.

Scientists haven’t figured out long Covid. Here are 5 of their best hypotheses.

Long Covid isn’t as unique as we thought

The vaccine race against the coronavirus variants, explained