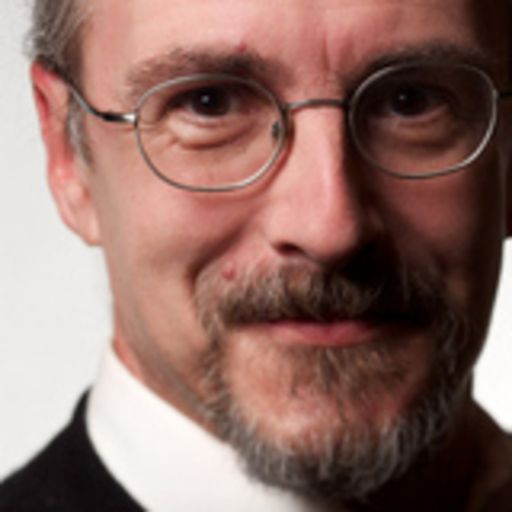 Not counting his time as a paperboy (remember paperboys?), John Murrell has logged more than 40 years in print and digital journalism, making his way to the AllThingsD.com team in 2010 by way of the San Jose Mercury News.

Starting in 1973, he worked as a reporter and editor at the Duluth News-Tribune until 1986, then moved to the Merc and spent the first few years as an editor on the National/Foreign Desk.

In 1991, having read enough science fiction to know where the information and communication business was headed, John joined the team that developed Mercury Center, served as the paper's first online editor, and wrote a proto-blog as the site's Minister of Information. In 2000, he slid over to the Merc's tech news site, SiliconValley.com, as an editor, and later wrote the site's "Good Morning Silicon Valley" blog and newsletter from 2007 to 2010.

This full disclosure won't take long. I own no individual stocks. I have some shares of Fidelity Magellan purchased back in the early Peter Lynch days, and while some technology stocks move in and out of that fund, I have no knowledge of or influence over those transactions. I have the smoldering remains of a small investment in a gold mining mutual fund, also purchased about 30 years ago, that I keep for sentimental reasons. I have a vested pension from my 30-odd years with Knight Ridder awaiting me. I know nothing about the day-to-day management of that money; I'm just hoping it's still there when I need it.

I do no consulting and take no paid speaking engagements. Frankly, I barely leave the house. I do have a fondness for coffee mugs bearing the logos of obscure, failed tech firms, but I accept no products, discounts or gifts of value from companies covered by this site.

Recode Daily: The White House is trying to figure out its next move on the travel ban suspension

Recode Daily: Appeals court judges were tough on both sides in the Trump travel ban suit

Recode Daily: Here are the numbers inside Snap’s IPO