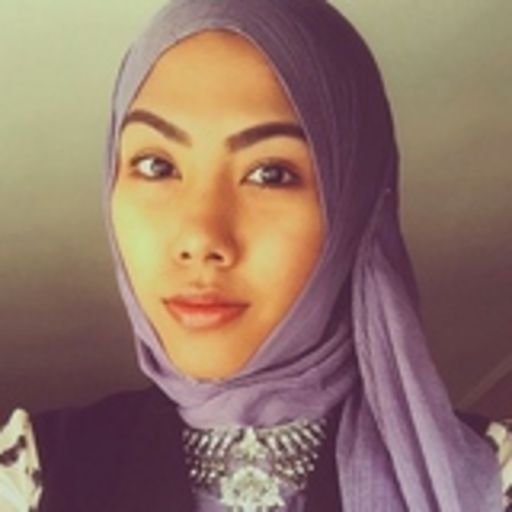 Johana Bhuiyan is a New York-based reporter who covers the future of transportation, the companies that are leading that charge, as well as those that are left behind. She has been writing about the future of transportation since 2014, most recently for BuzzFeed News. Before that, she was a media reporter covering the business of digital media companies at Politico New York.

Johana, a born and bred New Yorker, attended Lehigh University, where she studied journalism as well as global and religion studies. For three semesters, she served on the editorial board of Lehigh’s twice-weekly publication, The Brown and White. Shortly after graduating with a B.A. in journalism in 2013, Johana interned at the World Policy Institute’s flagship publication, The World Policy Journal.

Here’s a statement of my ethics and coverage policies. It’s more than most of you are likely to want to know, but in the age of suspicion of the media, I’m laying it all out. (Also, it’s good to be a skeptical reader.)

I have investments in a 401K and an IRA, both of which are managed as typical blind trusts over which I make no investment decisions. I’m not directly invested in any technology or media funds.

I don’t accept any gifts from the companies I edit or write about, nor do I accept paid consulting work from such companies or industry groups. Inevitably, I will use the services of the company I cover and may test its devices when necessary for reporting, but I will return the products and have my own company-paid cell phone and broadband services

Occasionally I will do speaking engagements, but have never been paid for them.

My father, Abdul Aziz Bhuiyan, is an active member of the Muslim community in New York and as such is a board member of several organizations throughout the city and Long Island. Occasionally, he will meet with local and national politicians as a result of his work with these organizations. Keith Ellison, for example, once sent him a bamboo plant. My brother, Yunus Bhuiyan, is currently an enterprise account manager at software company Oracle. Nonetheless, neither their employment nor their community involvement will influence coverage in any way and I will disclose any potential conflicts immediately and post a direct link to this disclosure.

Emily Weiss wants Glossier to own the online beauty conversation

Elon Musk’s Tesla funding wasn’t quite ‘secured’ after all

Uber lost in NYC. But here’s the real problem.

Uber and Lyft are fighting a critical battle against New York City — and this time, they might not win