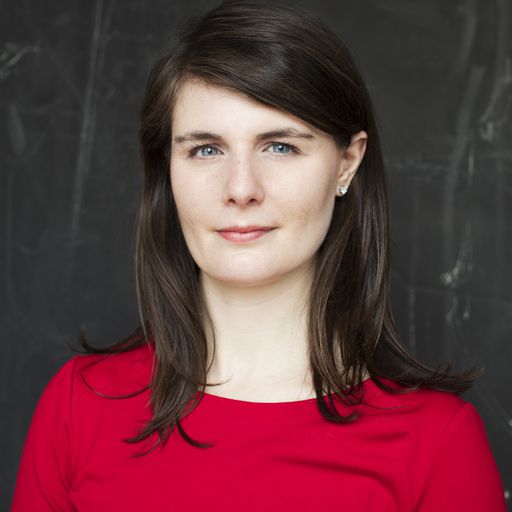 Jen Kirby is a senior foreign and national security reporter at Vox, where she covers global stability. She joined Vox after working as a homepage and assistant editor at New York magazine. She was part of the team that won the 2015 George Polk Award for Magazine Reporting for the New York cover story: "Cosby: The Women." Kirby attended journalism school at Northwestern University and received her undergraduate degree from Georgetown University, where she studied international politics and security. She is based in Brooklyn, New York. You can follow her on Twitter here or reach her by email at jen.kirby@vox.com.

Can Ukraine’s infrastructure survive the winter?

The international missile incident in Poland that wasn’t

Who would make Bolsonaro president again?

Why firewood is suddenly in high demand in Germany

What did Putin accomplish with his Ukraine barrage?