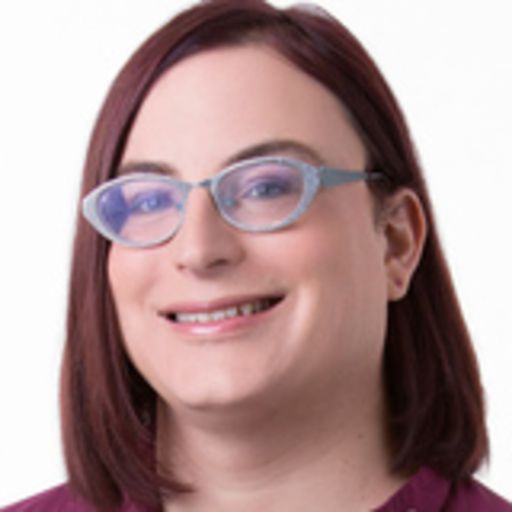 Ina Fried covers wireless issues and devices, including tablets, smartphones and even some phones of average intelligence.

Her road to becoming the woman she is today has been a long one. Ina spent three years at AllThingsD.com leading mobile coverage and served as co-producer of the D: Dive Into Mobile conference. Before that, she spent a decade at CNET where she covered, among other things, Microsoft and Apple. Her reporting spanned several continents, two genders and included chronicling the Hewlett Packard-Compaq merger, Bill Gates' transition from software giant to philanthropist, as well as the 2010 Winter Olympics in Vancouver.

Prior to joining CNET in May 2000, Ina covered chips for Bridge News and was a writer at the Orange County Business Journal and Orange County Register.

If I do any paid speaking it won't be for a company that I cover. I'm not a consultant for any companies.

As part of covering mobile tech, I will be trying out products and services from time to time, but will return the products and have my own company-paid cell phone and broadband services.

I have various 401K and IRA accounts, as well as a non-retirement mutual fund stock account, that invest in a wide-ranging basket of stocks, over which I have no control. I also still have a few individual holdings, which are not technology-related, including a small number of shares of my former employer, CBS. I have no plans to invest in any individual stocks in the future and certainly won't be buying any technology stocks or other companies that I cover.

I don't currently serve on any boards, but have in the past served on the boards of two nonprofits: The National Lesbian and Gay Journalists Association, as well as the GLBT National Help Center, which operates a peer-run call-in hotline.

Apple may join the legal fight against Trump’s travel ban

Apple sees business in mainland China picking up, but Hong Kong not so much

Apple is expected to return to growth. Just what will that look like?

Phone startup Nextbit has stopped production and is selling its assets

Unlike most of the tech industry, the four telecom giants have been silent on Trump’s travel ban

In a muted rebuke to Trump,  Elon Musk says a Muslim ban is ‘not the best way’