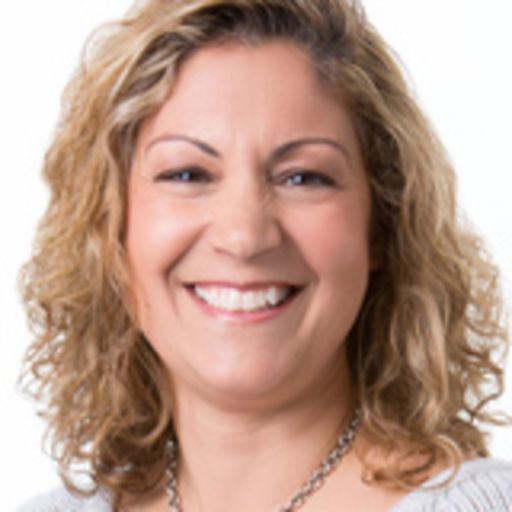 She is a veteran journalist, most recently at the Los Angeles Times, where she worked for eight years as an entertainment writer responsible for covering two of the world’s largest entertainment conglomerates, Walt Disney Co. and News Corp. (now 21st Century Fox). More recently, she has turned her attention to digital media -- profiling new players shaking up the Hollywood status quo.

Dawn's reporting about the Hollywood talent agencies led to a multi-part series about pedophiles working in the entertainment industry. These articles set the stage for a change in California law to require background checks for managers, publicists and others with unsupervised access to child actors.

Prior to the Times, she worked as a technology reporter and personal technology columnist for the San Jose Mercury News, where she chronicled Apple’s renaissance and the rise of file sharing networks. Dawn also previously worked at the Orange County Register, the Patriot Ledger and the Watertown Daily Times. She graduated from Utica College of Syracuse University.

My husband, Dan Chmielewski, owns a public relations firm that represents technology companies. But I don't write about any of his clients, which include Balabit, CleanTechOC, Corent Technology, DataLocker, DeviceLock, Lieberman Software, Network Box USA, OATH, the OC Tech Alliance, Peerlyst, ProBoards, RFaxis, Realsec, Securonix, Stealthbits Technologies, Spyrus, TextPower, Viewfinity and Yubico. To avoid even the appearance of conflict, I similarly avoid writing about security issues, which are a central focus of his practice.

I don't accept any money, or anything else of value, from the companies I cover, or from their public relations or advertising agencies. I do frequently moderate panel discussions, for which I receive no compensation.

My husband and I have investments in various mutual funds that are managed by a financial consultant. I have no knowledge of when these funds buy or sell shares in the companies I cover. I own no individual company stocks.

Oh snap! The Clinton campaign is trolling the RNC with anti-Trump Snapchat filters.

How to watch the Republican National Convention from pretty much anywhere

Like Airbnb, Trump-Pence logo designer forgot that the internet has a dirty mind

The tweets that show where Mike Pence disagrees with Donald Trump