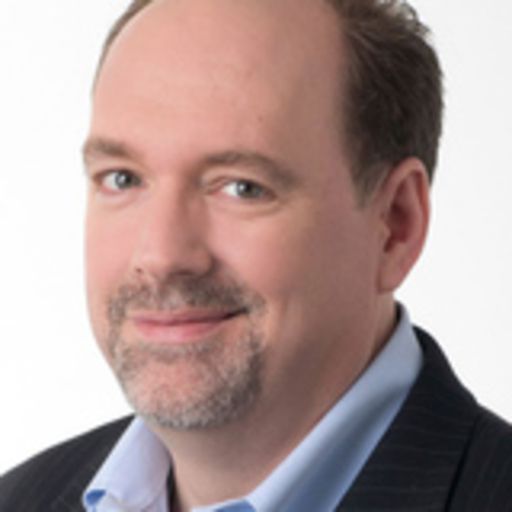 Arik Hesseldahl has been covering technology since 1996, most recently for AllThingsD.com. He began his career with a weekly column devoted to a new-fangled thing called the Internet for The Idaho State Journal, where he was a business reporter at the time.

From 2005 to 2010. he was senior technology writer at Bloomberg Businessweek and wrote the online column and companion blog called "Byte Of the Apple," devoted to all things Apple, for Businessweek.com

From 2000 to 2005, Arik was senior editor and technology columnist at Forbes.com.

Arik is a graduate of Columbia University's Graduate School of Journalism and of the University of Oregon. He lives in New York City.

First and foremost, I don't own any tech stocks directly, and never have.

However, I do own shares in two companies. First, a small number of shares in the McGraw-Hill Companies, which I acquired while I was employed there during the years the the company owned BusinessWeek magazine. I also own a single-digit number of shares in Travelzoo, an Internet travel company, dating back to a 1998 publicity stunt when its founders gave away shares (and which I should probably sell).

I also have money in two 401K plans, from my time as a Bloomberg employee and the other the years when I was employed at McGraw-Hill. (And one of these days I'll get around to rolling them over into one place.) I also have an IRA with Fidelity, which I opened in 1999.

In each case, the money in these accounts are invested in mutual funds, none of them technology-focused. As is the case with any mutual fund investor, I have no role whatsoever in making the day-to-day decisions around the buying and selling in any security held by these funds. As a result, there may be times when the managers of these funds decide to acquire or sell positions in companies I cover, although I have no knowledge of this or control over it.

And, as is also the case with any mutual fund investor, I do from time to time adjust how the money in these funds are allocated at my own discretion, with one clear caveat that I avoid technology-specific funds in all cases.

Additionally, I accept no gifts, travel or speaking engagements from the companies I cover, nor do I work for them in any consulting capacity.

Slack is making it easier to never leave Slack

Former Apple engineers escaped to create their own cloud startup

Was the hack against the DNC an elaborate anti-Trump attack ad? Let’s talk about that.

Dropbox is now cash-flow positive, so there’s no rush to go public

Google Apps gets an injection of artificial intelligence, with more to come

Microsoft is buying LinkedIn for $26.2 billion