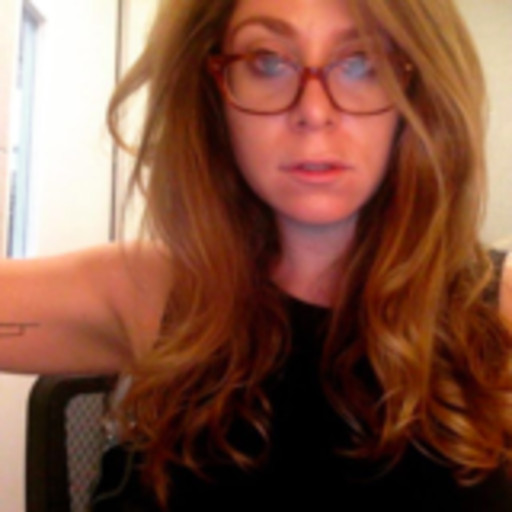 Prior to joining Recode, she held a journalism fellowship at WIRED magazine, where she produced podcasts and reported on the cultural, legal and business aspects of autonomous technologies. Her writing has also appeared in Slate, Gizmodo and Backchannel.

Before becoming a journalist, April worked at the Electronic Frontier Foundation on the 2014 network neutrality campaign and the organization’s grassroots outreach, as well as other nonprofits focusing on technology policy.

She has a degree in philosophy from Temple University.

I have invested in a 401k, which is managed by a blind trust. Occasionally, I accept invitations for speaking engagements, but it is rare that I am paid for them beyond travel expenses, and they will not take place at any company I cover. I do not consult for any companies or industry groups, nor do I accept gifts or products of value from companies I cover.

I have a background working on technology policy issues, including for the Electronic Frontier Foundation, including the network neutrality debates, digital privacy, media consolidation and low-power FM. I have volunteered on numerous broadband access initiatives over the years and am a founding member of a community radio station in Nashville, Tenn. While I am no longer affiliated with any technology policy campaigns, I will disclose any potential conflicts immediately and post a direct link to this disclosure.

Vox Media has a number of investors, including but not limited to Comcast Ventures and NBCUniversal, both of which are owned by Comcast Corporation.

My posts have total editorial independence from these investors, even when they touch on products and services these companies produce, compete with or invest in. The same goes for all content on Recode and at our conferences. No one in this group has influence on or access to the posts we publish. We will add a link to this disclosure when we write directly about these companies.

The FAA is now refunding Americans who registered their drones

More than 1,000 income-subsidized housing units in San Francisco are getting free gigabit internet

Ohio is now the fifth U.S. state to permit delivery robots on sidewalks

On Sunday, SpaceX is launching its third rocket in 10 days

Elon Musk’s car tunnel gets an elevator next week

Drones may soon have to identify themselves electronically while in flight

A new drone route is now open in Malawi

U.S. hospitals have been hit by the global ransomware attack