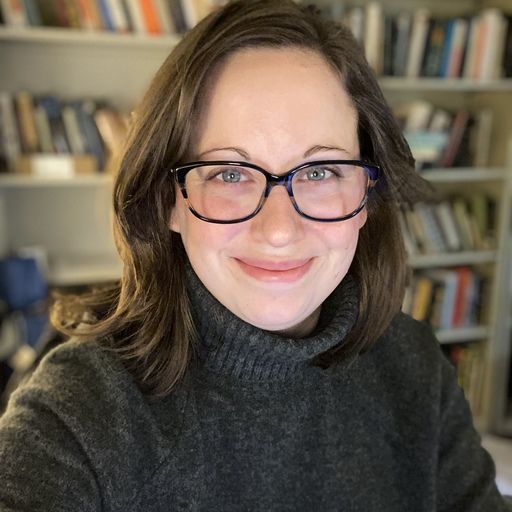 Alissa Wilkinson covers film and culture for Vox. Since 2006, her work has appeared in Rolling Stone, Bon Appétit, the Washington Post, Vulture, RogerEbert.com, the Atlantic, Books & Culture, the Los Angeles Review of Books, Paste, Pacific Standard, and others. Alissa is a member of the New York Film Critics Circle and the National Society of Film Critics, and was a 2017-18 Art of Nonfiction writing fellow with the Sundance Institute. Before joining Vox, she was the chief film critic at Christianity Today.

Alissa is also an associate professor of English and humanities at the King's College in New York City, where she has taught criticism, cinema studies, and cultural theory since 2009. Her book Salty: Lessons on Eating, Drinking, and Living from Revolutionary Women (Broadleaf) was released in June 2022, and she’s currently writing her next book, We Tell Ourselves Stories (Liveright). She is also the co-author, with Robert Joustra, of How to Survive the Apocalypse: Zombies, Cylons, Faith, and Politics at the End of the World (Eerdmans, 2016). Alissa holds an MA in humanities and social thought from New York University and an MFA in creative nonfiction writing from Seattle Pacific University.

Bullet Train is deeply derivative, and that’s its appeal

This summer’s movies are all about love

Rewatching Gigli in the age of Bennifer’s triumph

How to fall back in love with reading

Fire of Love, about married volcanologists, is this summer’s must-see doc