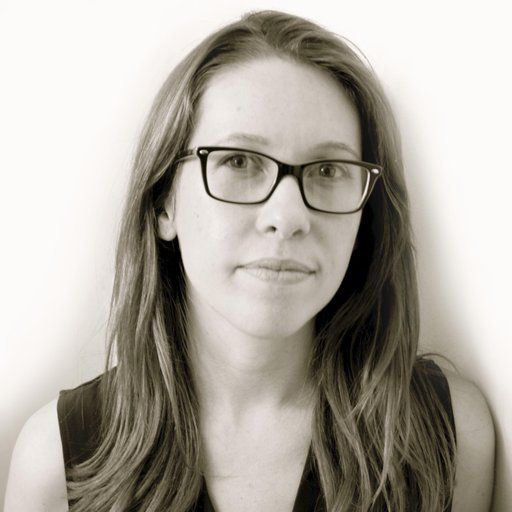 Here are some of the ways women made strides in 2018

While the world focuses on Khashoggi, dozens of activists in Saudi Arabia are still behind bars

Nadia Murad, a Yazidi woman who was captured by ISIS, just won the Nobel Peace Prize