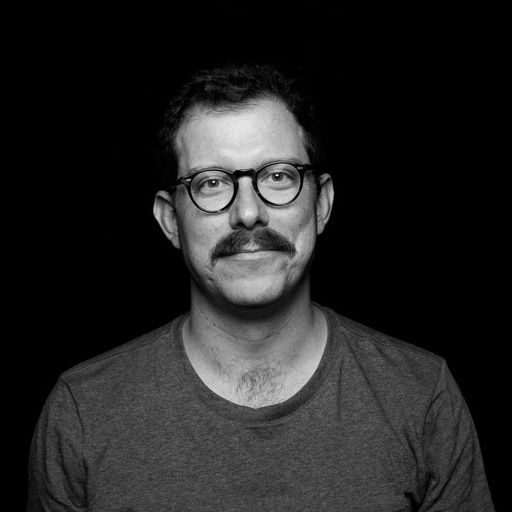 Adam Clark Estes is the editor of Recode by Vox. He also writes from time to time, covering everything from augmented reality to space internet. Lately he’s been especially interested in how we’re using technology to build a greener, more equitable future, although the opposite could be true if billionaires and Big Tech continue to dominate. If you’re also interested in these ideas, you might like Recode’s newsletter: subscribe here!

Prior to joining Vox, Estes covered the intersection of technology and politics at Gizmodo, Vice, and the Atlantic. He holds a bachelor’s degree in history and literature from Harvard and lives in Brooklyn with his wife and two tiny, charming chihuahua rescues.

The metamorphosis of Jeff Bezos is complete

How the Biden administration can save the Postal Service

The Postal Service has to do more than deliver mail if it wants to survive.

Hydroxychloroquine conspiracies are back, but Trump’s the patient now

Why mail-in voting conspiracy theories are so dangerous in 2020

We’re closer to holographic meetings than you think

What the heck is happening with the Postal Service?

As November nears, the Postal Service is facing a crisis that could interfere with the election.

What comes after Zoom fatigue

It looks like we’re stuck with video chat. Is that such a bad thing?