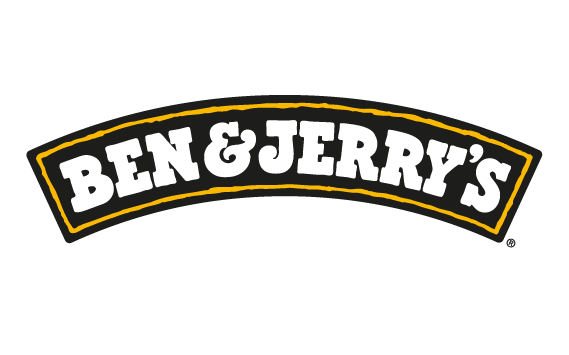 Meet the Peabody Award-winning journalist and host of Who We Are: A Chronicle of Racism in America.

This advertising content was produced in collaboration between Vox Creative and our sponsor, without involvement from Vox Media editorial staff.
Part of Who We Are: A Chronicle of Racism in America

Who We Are is hosted by Carvell Wallace, a New York Times bestselling author, memoirist and award-winning podcaster who covers race, arts, culture, film and music for a wide variety of news outlets.

He is a regular long form contributor to the New York Times Magazine where his profile of Riz Ahmed was a cover story in August 2018. He has additionally written cover profiles on Mahershala Ali for GQ and Samuel L. Jackson for Esquire. Other high-profile subjects have included Tarell Alvin McCraney for the New York Times, Viola Davis for Glamour, G-Eazy for MTV and Steph Curry for the New Yorker.

In 2019 Wallace published The Sixth Man, co-written with Golden State Warrior’s forward Andre Iguodala. The memoir of Iguodala’s life in basketball — released on Dutton press —- spent four weeks on the Times bestseller list for Hardcover Non-fiction, 14 weeks on the Sports Non-fiction list, and made Barack Obama’s year end list of favorite books. He is currently at work on a memoir on childhood trauma and recovery, “Profiles In Hurt,” due out in 2021 on the FSG imprint MCD

His 2017 podcast Closer Than They Appear explored race and identity in America and won a Radio Television Digital News Award for the episode in which he returns to his hometown to see a childhood friend for the first time in 27 years. His 10-episode podcast Finding Fred which focused on Fred Rogers teachings and their use within systems of oppressions, was named #1 podcast of 2019 by The Atlantic and was nominated for a Peabody Award

He has been a contributor to Pitchfork, ESPN The Magazine, The Guardian, and MTV News where he worked as a music columnist alongside Doreen St. Felix, Hanif Abrurraqib, Brian Phillips, Ira Madison, Jessica Hopper, and others during the fabled but short-lived 2016 re-invigoration of the platform. According to the Columbia Journalism Review Wallace “dips in and out of popular culture and sports journalism with seemingly effortless fluency. He writes about familiar topics and makes them feel new.”

In addition to his work on culture and entertainment, he has composed several notable longform reported memoirs including a 2016 effort for the now defunct The Toast in which he explored the origins of the Green Book as a meditation on migration, race and homelessness among the black population. His 2017 piece for MTV News “The Roots Of Cowboy Music” saw Wallace attending a cowboy poetry festival in the Nevada mountains and using the experience as an entrée into exploring isolation, loneliness, and the forgotten histories of black people. And his 2017 New Yorker work on the end of Barack Obama’s presidency was noted in 2018’s Best American Essays.

Before writing professionally, Carvell spent fifteen years in youth non-profit doing direct case management and program design for youth populations in incarceration, and foster care. He is a graduate of the Los Angeles County High School for the Arts and holds a B.F.A. in Theatre from the Tisch School at New York University.

He lives in Oakland California and is the father to two teenagers.

Who We Are: A Chronicle of Racism in America