How to argue with your family about: Syria & ISIS 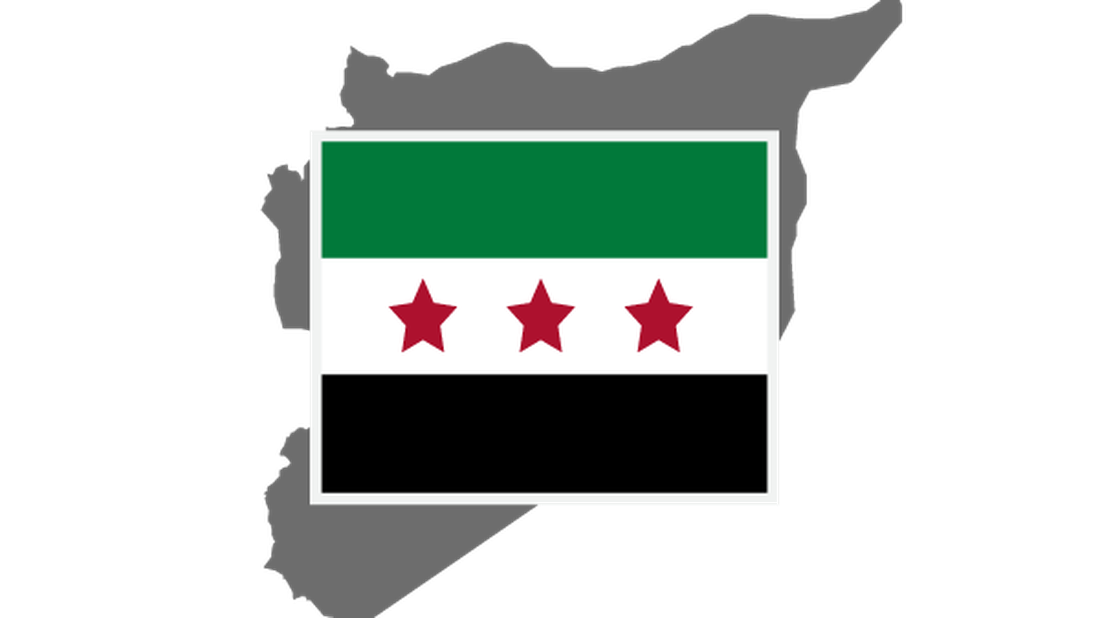 After the terror attacks in Paris this month, Americans are paying more attention to ISIS. And they're paying more attention to Syria, four years into the civil war that has killed a quarter of a million people, given rise to ISIS, and drawn in American and Russian military involvement. Syria and ISIS are getting more air time on cable news and coming up in presidential primary debates. There's a lot to argue about. 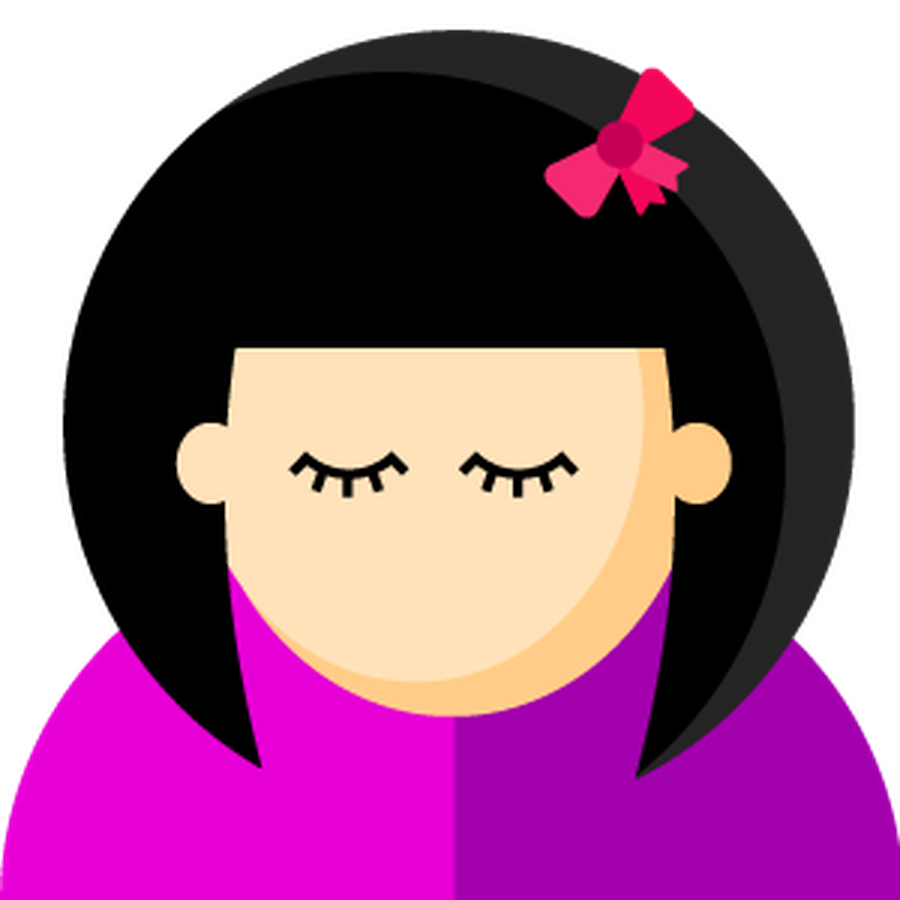 "This is why we can't let in any Syrian refugees."

After tormenting yourself for a bit over whether the moral imperative to stand up for needy refugees outweighs the obnoxiousness of being the kind of person who corrects family members at Thanksgiving, perhaps you have chosen to roll your eyes and move on.

If you have not, and feel you must move forward, consider pointing out to your niece that so far (as of the time of this writing), all of the Paris attackers who have been positively identified are European Union citizens. Not Syrian refugees. (If she brings up the one terrorist found with a Syrian passport who passed through Greece, point out that French officials say the passport is fraudulent. And in any case, your point stands as by far most of the attackers are EU citizens.) Therefore it doesn't make sense to fear Syrian refugees over this.

You can also point out that the US has extremely onerous and highly effective vetting procedures already in place. The US has become very good at screening potential refugees for security risks. And unlike Europe, it's extremely difficult for Middle Eastern refugees to just show up in the US. We have enormous control over who actually gets here; they're allowed in only after we're satisfied they're safe.

You can go on by pointing out the enormous differences between Muslim immigration populations in the US, where they are very well-integrated and tend to be quite successful, versus in Europe, where some communities have struggled with immigration and endure high unemployment rates that make it a little bit easier for ISIS recruiters to attract one or two locals.

If you like, you can close it out by comparing present-day anti-refugee sentiment to the anti-refugee sentiment of the 1930s, which helped lead the US to turn away European refugees, Jewish and otherwise, who might have otherwise been saved. Syrians are enduring their own war, launched by genocidal monsters, and would just like to make a new life. 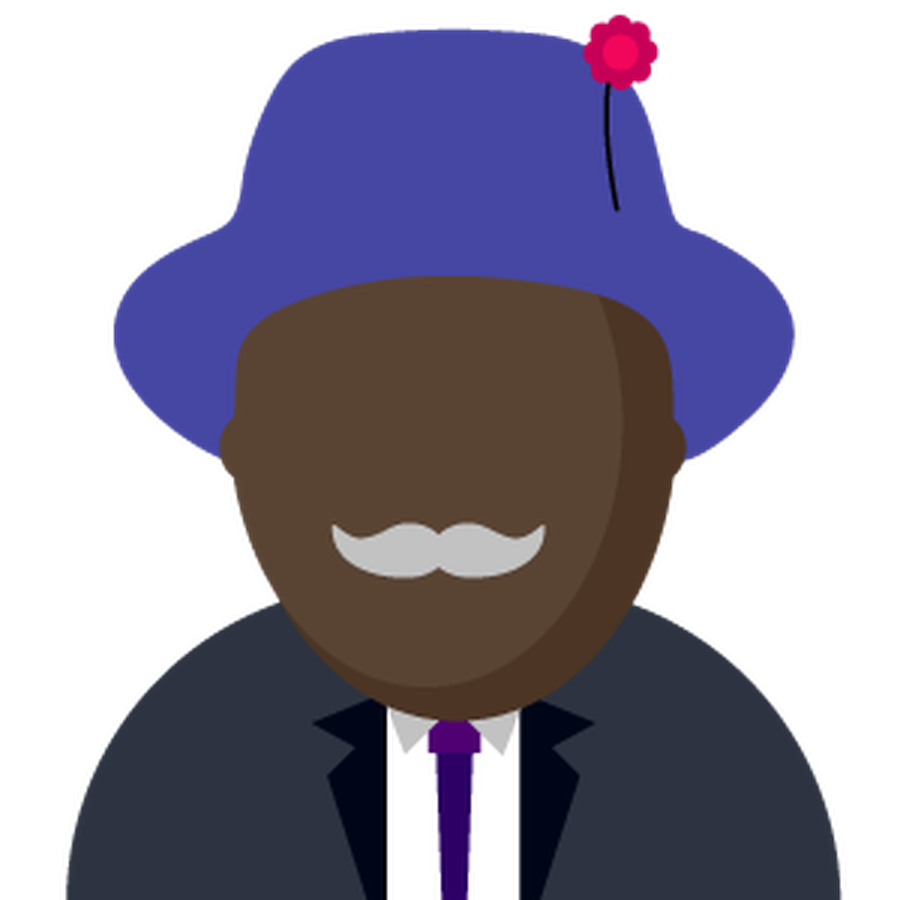 "We need to bomb those terrorists back to the Stone Age to show them we mean business."

If you're worried he's going to work himself into a medically compromising fit, you might talk him down by pointing out that the US has indeed been bombing ISIS in both Iraq and Syria for months. And this, along with a big push by Kurdish groups and other forces on the ground, has made a real difference, helping to stall ISIS's advance and even turn it back. The group has lost about a fifth of its territory just this year.

But, and your father-in-law might not like to hear this, the truth is that more bombing on its own is not going to solve ISIS. The US is already dropping an awful lot of bombs anyway.

If someone asks what would solve ISIS, that is your opening to divert the conversation away from heated calls for war into dry political matters that, with any luck, will kill the conversation entirely.

ISIS, you can say, is both a military and a political problem. And no amount of military action is going to fix it until the world also takes on the political problems. First, Iraq's Sunni minority is aggrieved and marginalized by the country's Shia-dominated government. Second, Syrian leader Bashar al-Assad has plunged his country into civil war and deliberately promoted sectarianism and extremism to prevent the world from intervening against him.

The world, you can tell a table full of relatives now understandably ignoring you, cannot solve ISIS until its solves these political problems by pressuring Iraq's sectarian government to become more inclusive and, most important of all, implements and enforces a Syria peace deal that sees Assad step down. 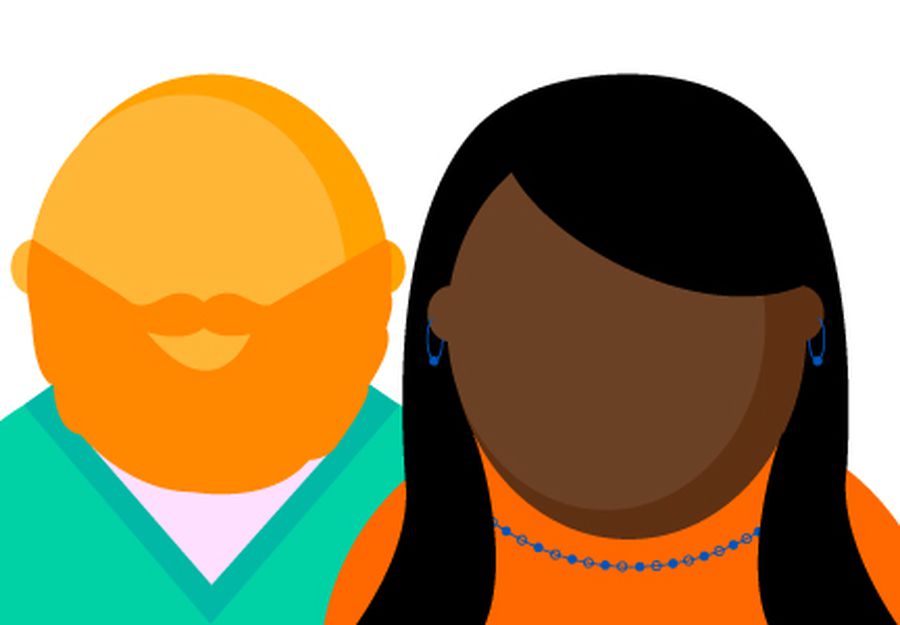 "This is all Obama's fault"

"This is all Bush's fault"

(they fight a lot)

You can play the peacemaker by suggesting that they're both, in a way, right. The US has not done very well on this under either administration.

Your sister is a bit more right, though. The 2003 US-led invasion of Iraq is really how this all started. Destroying the Iraqi state and disbanding the Iraqi army sent the country spiraling into a sectarian civil war — fertile terrain for extremist groups, including the group, al-Qaeda in Iraq, that is ISIS's predecessor. The invasion gave Iraq all the ingredients for ISIS's later rise.

Hopefully by this point everyone has realized that you're launching into a lecture on the Middle East that's going to include words like "sectarian," and they've all wandered off so you can eat pumpkin pie in peace.

If they're still around and listening, you can go on to explain that the Bush administration helped promote to power a man named Nouri al-Maliki, who turned out to be so authoritarian and so oppressive toward his country's Sunni minority that al-Qaeda in Iraq was able to return to prominence from 2010 through 2012.

Now that your Obama-blaming cousin is mad at you, pivot to enraging your Bush-blaming sister by pointing out Obama's failures. Throughout his first term, the Iraqi state was crumbling, and Maliki's government was stirring up sectarianism, unintentionally fueling al-Qaeda's return. The Obama administration did put some pressure on Maliki, but in retrospect it sure doesn't look like it was enough.

Meanwhile, starting in mid-2011, Syrian leader Bashar al-Assad began firing on peaceful pro-democracy protests, deliberately turning the Arab Spring uprising into a civil war. If you have a family member at the table who just loves Hillary Clinton, he or she may take this moment to point out that Clinton, like many in the administration, advocated for more aggressive action to support the rebels.

Your family might debate whether Obama should have taken some action to steer the war in a different direction or whether any US action whatsoever would have worsened things. But it was certainly on Obama's watch when, in 2012, al-Qaeda in Iraq intervened in Syria's war and in 2013 declared itself to be the Islamic State of Iraq and Syria (ISIS).

At this point, if people are still participating in this Thanksgiving debate there is good chance at least some of them are getting a little upset with one another. So it's a great moment to go check to see if any dishes need washing.