How to argue with your family about: Vaccines 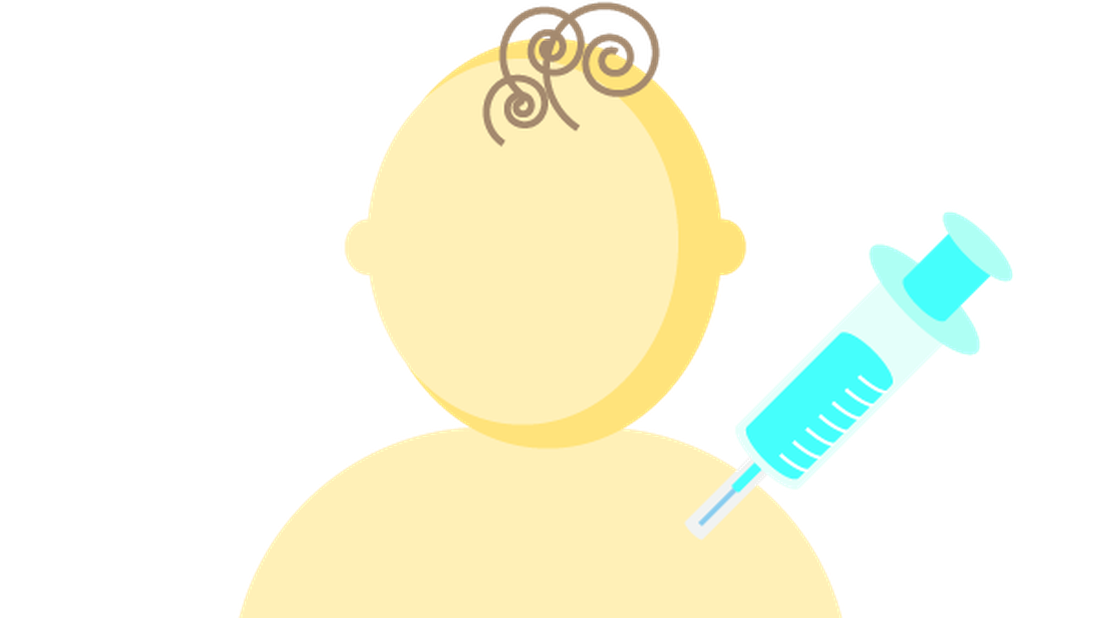 Talking to people about vaccinations can be tricky for two reasons: First, people do not always think rationally about vaccines. Second (and partly because of the first point), bludgeoning people with facts can backfire (the research bears this out). But there's a lot of confusion about vaccines that's worth clearing up, and skeptics can be swayed using the right tactics. Here's a quick primer on what's happening with vaccines today and how to talk about them. 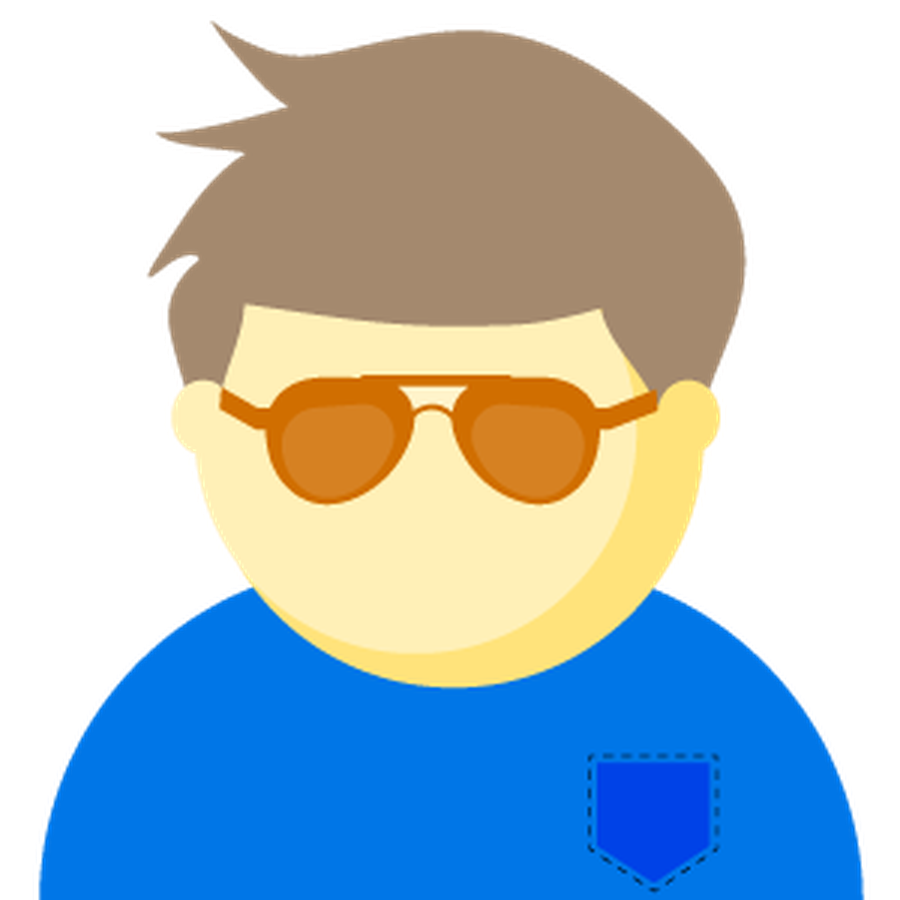 "There was a measles outbreak at Disneyland this year. It's from all those hippies not vaccinating their kids."

No, it's not. In fact, while this year's Disneyland measles outbreak became a lightning rod for the discussion about how to get parents to vaccinate their kids, it was actually unvaccinated adults who made up nearly half the cases there.

You should remind your uncle of this longstanding and often-missed fact: The people who spark outbreaks look a lot more diverse than granola-crunching hippies or Marin County moms. Most commonly, outbreaks happen when unvaccinated travelers bring back a disease from places where it's still circulating to a community of other un-immunized people. For example, last year the largest uptick in measles in the US was caused by an unvaccinated Amish missionary from Ohio who picked up the disease while working in the Philippines. 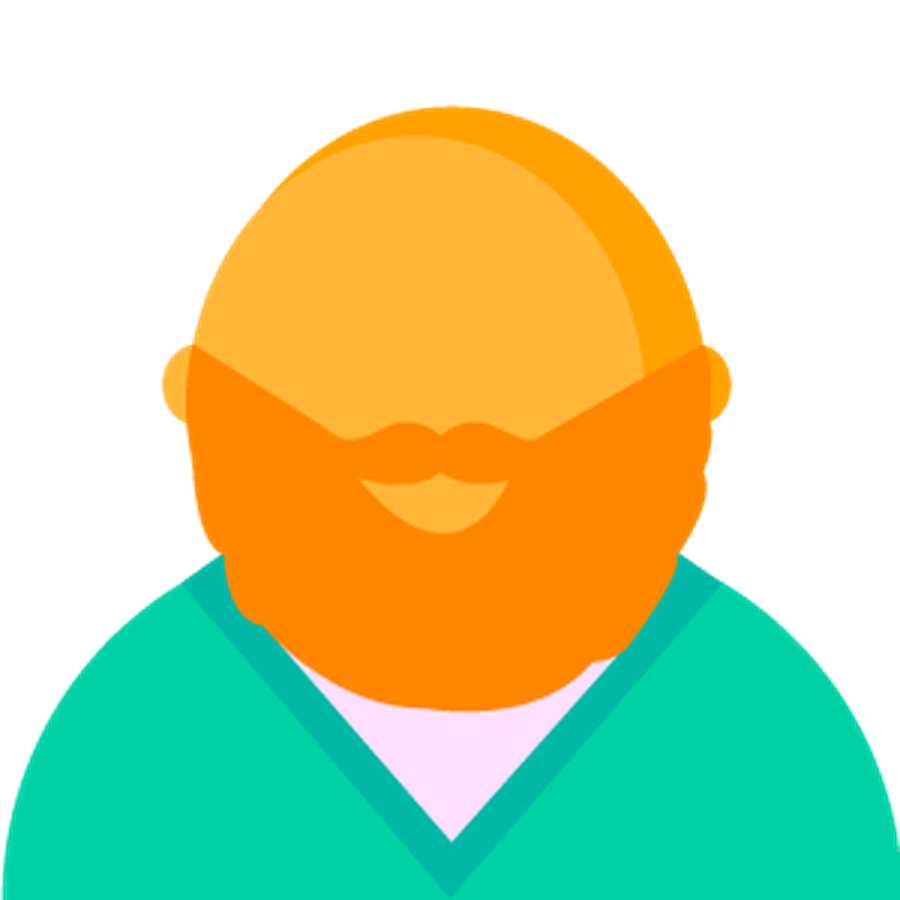 "Donald Trump has been saying vaccines cause autism. Is this true?"

Trump is referring to a seemingly irrepressible idea that originated with a 1998 Lancet paper that suggested the measles, mumps, and rubella (MMR) vaccine — administered to millions of children across the globe each year — could cause autism.

But today, the medical community thinks that idea is completely bogus.

The study has since been thoroughly eviscerated: The Lancet retracted the paper in 2010, and the researcher behind the findings was stripped of his medical license. Many other studies have since debunked the idea, too.

Most recently, for example, this year the journal JAMA looked at nearly 100,000 children who got the shot and their family medical histories. The researchers found that the MMR vaccine was not associated with an increased risk of autism, even with children who had older siblings with the disorder.

In another of the most thorough studies to date, nearly half a million kids who got the vaccine were compared with some 100,000 who didn't, and there were no differences in the autism rates between the two groups. "This study provides strong evidence against the hypothesis that MMR vaccination causes autism," the authors wrote in the New England Journal of Medicine.

A final thing to note is that people who refuse vaccines are a tiny minority (it's only about 2 percent of the population). But in the popular discourse, ideas like the vaccine-autism link persist with the help of people like Donald Trump. 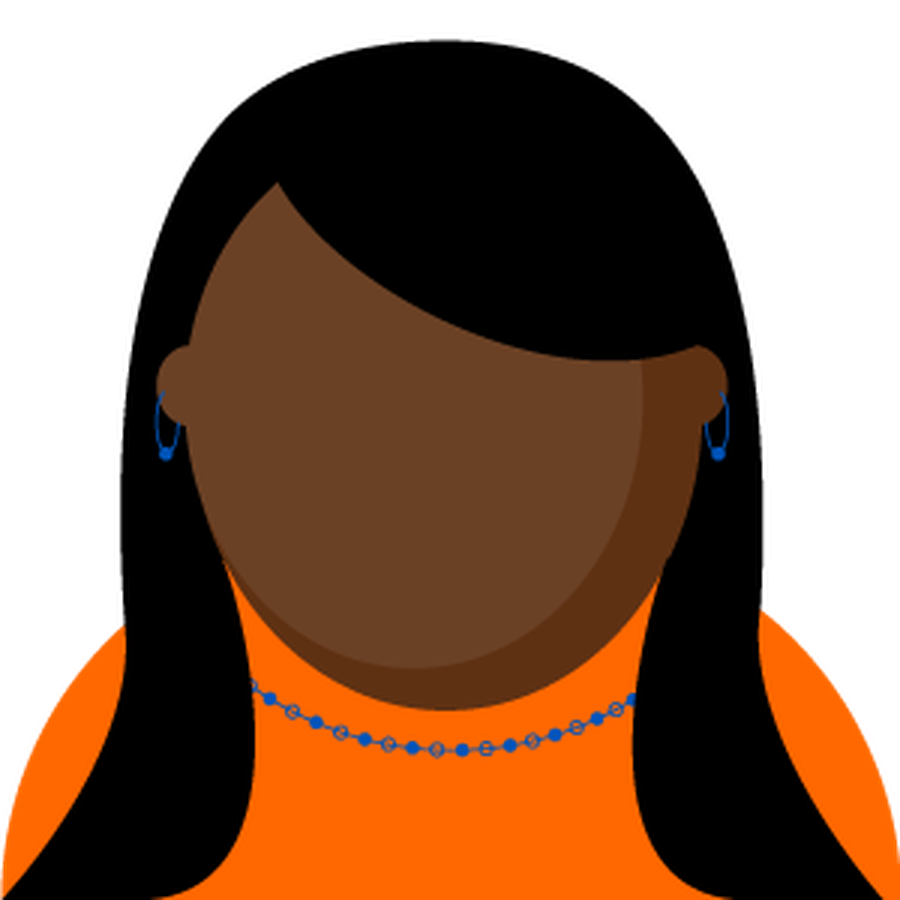 "I'm not going to vaccinate my son. These diseases aren't even around anymore, so why should he get all these shots?"

Here, you need to be understanding. As your sister notes, today's parents have never seen or experienced many of the illnesses that vaccines ward off. So it's no wonder people like her have some hesitancy about volunteering otherwise healthy babies for dozens of needles.

When researchers have studied how to debunk vaccine myths, they've found that facts can actually have a "backfire effect" and probably won't change people's minds.

So don't bother telling your sister that the science on vaccines is clear, that they are overwhelmingly safe, and that they've managed to eradicate scourges that used to maim and kill thousands every year. Don't even try to tell her that if she doesn't vaccinate her kid, she'll threaten our "herd immunity" — the high percentage of people who need to get vaccinated in order for us to be protected as a community.

Instead, try scaring her. Tell her stories about the dangers of diseases like measles and polio, and what her kid could face if he gets one of them. Measles can cause a terrible fever, cough, and a painful rash all over the body. Some children develop encephalitis (swelling of the brain), which can lead to convulsions, loss of hearing, and mental retardation. If the illness doesn't go away, measles can lead to other complications like pneumonia and even death. (You can read more here.)

Use multimedia to bring those stories alive. You can play this disturbing video about whooping cough or show these photos of kids with polio.

This approach worked in a study recently published in the Proceedings of the National Academy of Sciences. The study's participants were randomly assigned to one of three groups. One was essentially the scare tactic group: They learned about the risks from skipping routine immunizations, including hearing a story about a child getting measles and seeing photos of kids with vaccine-preventable illnesses like rubella. Another group was specifically told about all the research showing that vaccines don't increase the risk of autism — a fact-based approach. And a comparison group got information on an unrelated topic.

The group that learned about the scary things had the greatest shift toward a positive attitude about vaccines. Hopefully your sister will change her attitude, too.