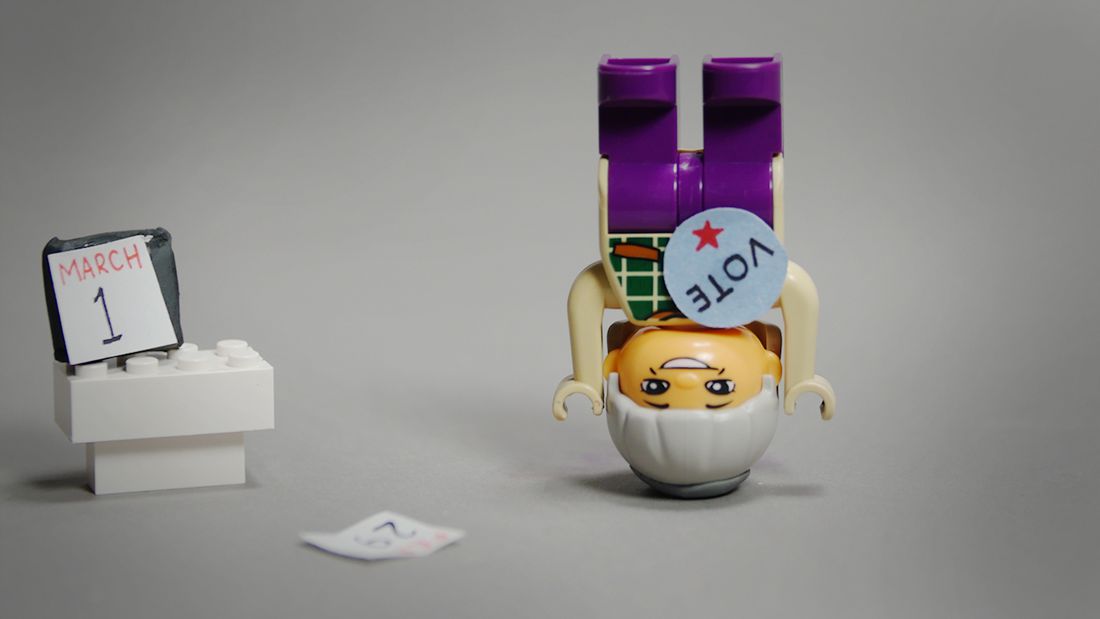 We live in a country with a two-party system. We only get two real choices (usually) when it's time to pick a president. This means the people who decide each party's nominee play a hugely important role.

So who are these people?

For starters, it's a small group. Just 20 percent of American adults vote in presidential primaries. They tend to be older, whiter, and better-educated than your average general election voter.

Primary voters also tend to be highly partisan, which helps explain why ideas at the fringes of each party (free college for all, a giant wall along the Mexican-US border) gain traction during the primaries.

Primaries in the US are also sequential; rather than everyone voting on the same day, some states have their primaries early in the year, some later (for more on why, check out our previous videos).

Unless you live in a state with an early primary, there's a good chance your party will already have a nominee by the time you get to vote, meaning your vote is basically meaningless.

You can see this whole dynamic playing out right now.

Donald Trump did well in Iowa and New Hampshire, carried that momentum into Nevada and South Carolina, and now looks likely to win a majority of the Super Tuesday contests.

When the general election comes around, the people in those states can know they had a voice in whom their party nominated. The rest of us are out of luck.