Why voting in 2016 could be nearly impossible for some Americans 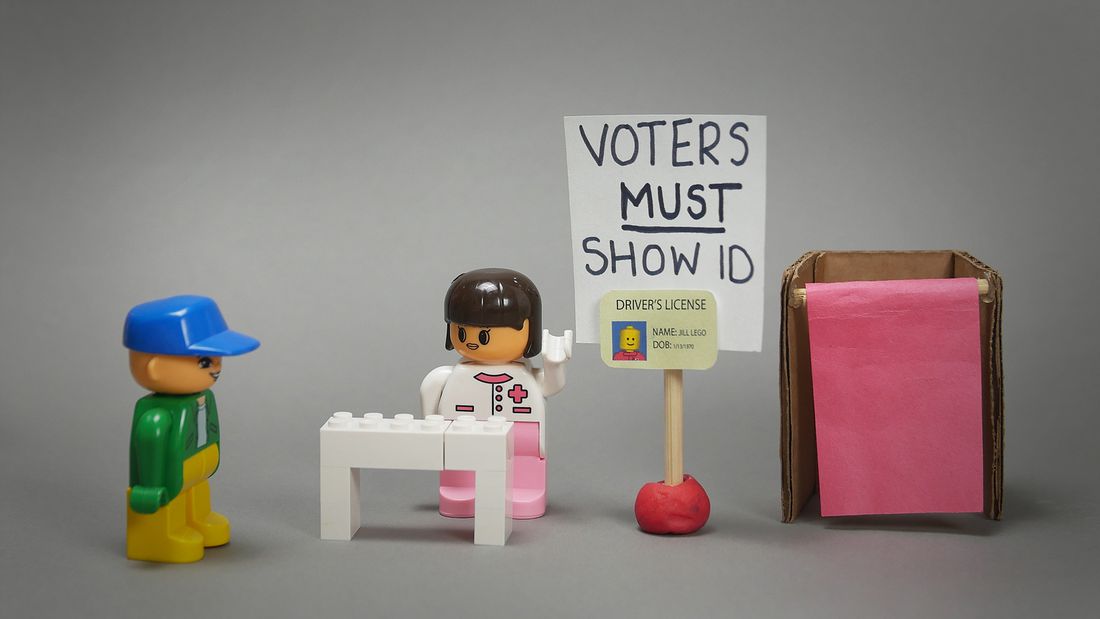 Voters in several of the recent primary elections may have noticed something different about their trip to the polls this year.

Texas, Virginia, Wisconsin, Tennessee, and North Dakota have all implemented strict voter ID laws since the last time Americans picked a president in 2012. And this could leave millions of would-be voters unable to cast a ballot.

While a government-issued ID might be a daily necessity for those of us who swipe a credit card or board an airplane with any regularity, there are plenty of Americans without one. A trip to the DMV can mean taking unpaid time off work, a transportation headache, and an unexpected expense for the working poor, elderly Americans, and young adults.

Wendy Weiser, of the Brennan Center for Justice at New York University, says that 11 percent of American adults lack the kind of ID that these strict laws require. Among certain groups, those percentages are even higher. 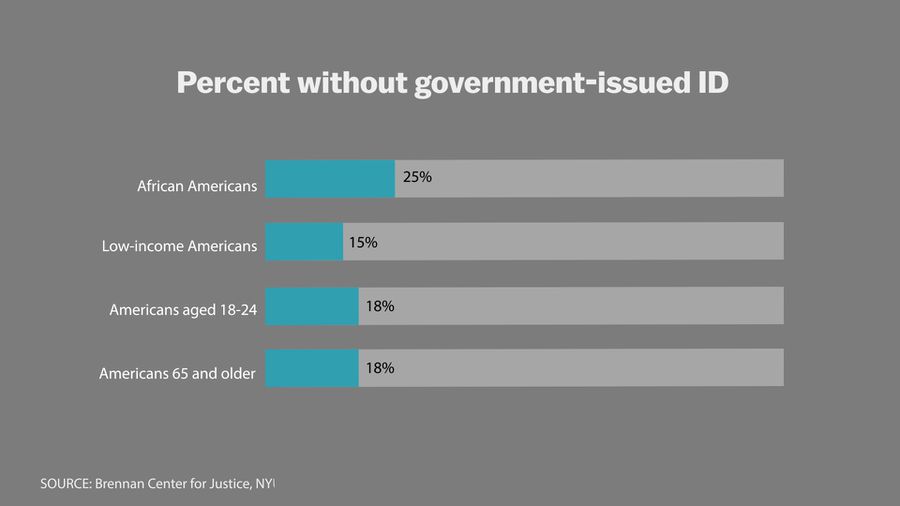 Numerous studies have found that the types of voter fraud that strict voter ID laws help prevent are incredibly rare.

Over the course of five years, the Justice Department under President George W. Bush only convicted 86 people of voter fraud.

And now that the Supreme Court has invalidated a key part of the Voting Rights Act, states that used to have to get federal permission before possibly infringing upon people's voting rights are now free to enact such laws without federal interference.

Presidential primaries tend to attract fewer voters than general elections, so it could be November before we really know the extent to which these laws kept people from voting.