The Republicans could have a brokered convention this year. Here’s what that means. 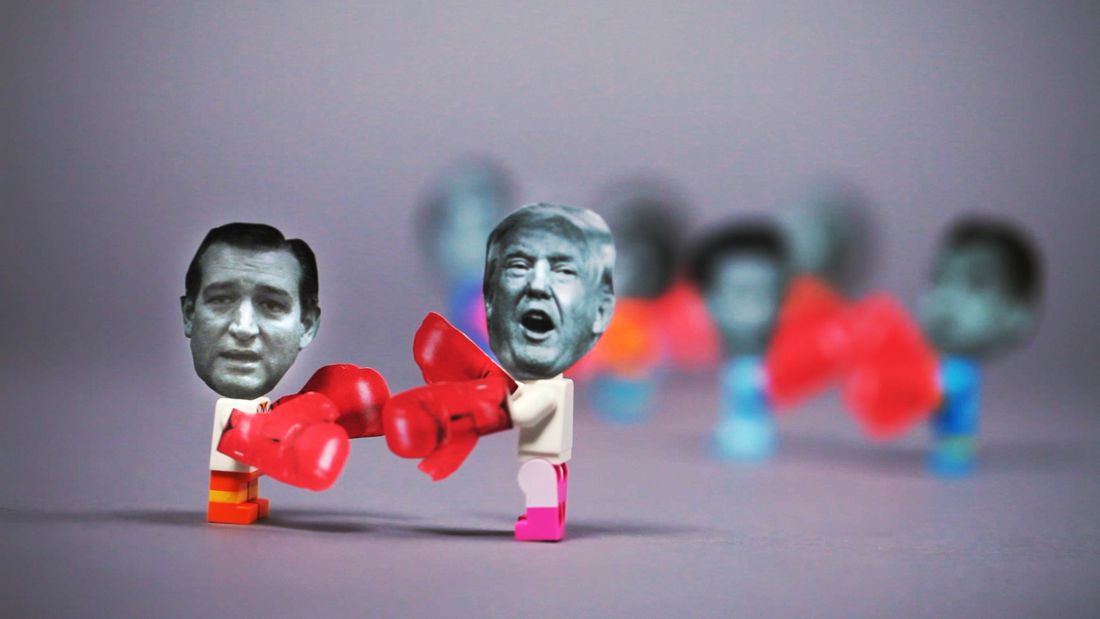 Political journalists and pundits are in a tizzy over the possibility of a brokered GOP convention this summer. Instead of the scripted snooze-fests we're used to, we could see the kind of backroom deals and delegate-swapping that once characterized party conventions.

But what, exactly, is a brokered convention?

A brokered convention happens when no single candidate has a majority (51 percent) of delegates during the first round of balloting. Even if Donald Trump wins more delegates than any other candidate, if he doesn't hit that magic number (1,237) on the first round, there'll be a second ballot.

That's where things can get interesting.

During the second ballot, delegates from opposing camps try to convince one another to change sides. That's what happened at the 1948 GOP convention. It took three rounds of voting and horse-trading for the delegates to coalesce around Thomas Dewey.

This year, a brokered convention could be the only hope for an establishment candidate like Marco Rubio. Trump and Ted Cruz have been dominating the primary polls, but are unpopular among general election voters.

As a result, Politico reporter Ben Schreckinger writes, GOP insiders are preparing for the "white whale" of politics: a brokered convention.

Delegates are "bound" to candidates during the first round of voting based on the results of their state's primary, but if the first ballot is inconclusive, the delegates can support a different candidate.

We hardly ever see this kind of action anymore.

That's because the front-loaded primary calendar usually ensures that winners get momentum and losers drop out months before the parties gather for their conventions.

But in 2016, this piece of conventional wisdom, like so many others, seems to have gone out the window.

Related: One graphic that explains how brokered conventions work