The 1968 scandal that gave us the modern primary system 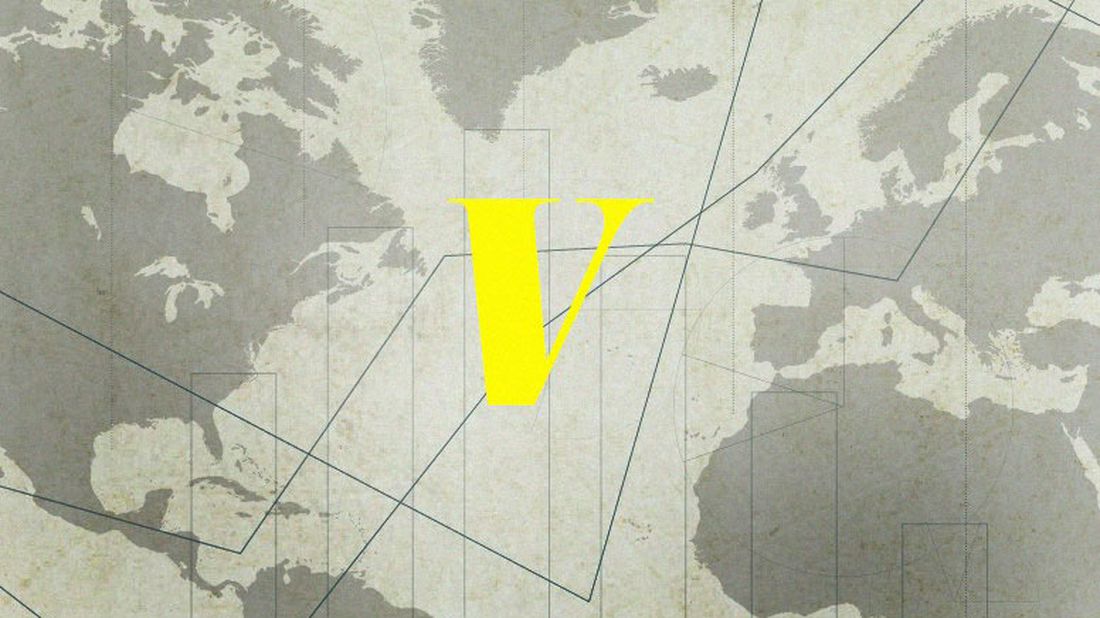 Right now, presidential candidates are crisscrossing the country, begging primary voters for their support. So it's easy to forget that not too long ago, these voters had no say in who their party nominated for president.

But everything changed after the Democratic National Convention in 1968:

In the nation's early days, members of Congress picked their party's nominee. And for most of the 19th and 20th centuries, party bosses told delegates at the convention which candidate to support, and everybody else found out in the papers and on TV.

But things changed in 1968. The party was split over the Vietnam War: the incumbent Democratic president, Lyndon Johnson, supported it. Liberal voters were opposed. And when party elites nominated a pro-war candidate who hadn't won a single primary, all hell broke loose.

The riots, police violence, and lack of party unity paved the way for a Republican victory in the general election. And the Democrats decided they had to reform the way they picked their nominee.

Enter presidential primaries. Voters get a lot more say, but the new system is far from perfect.