Meet the good-paying job of the future 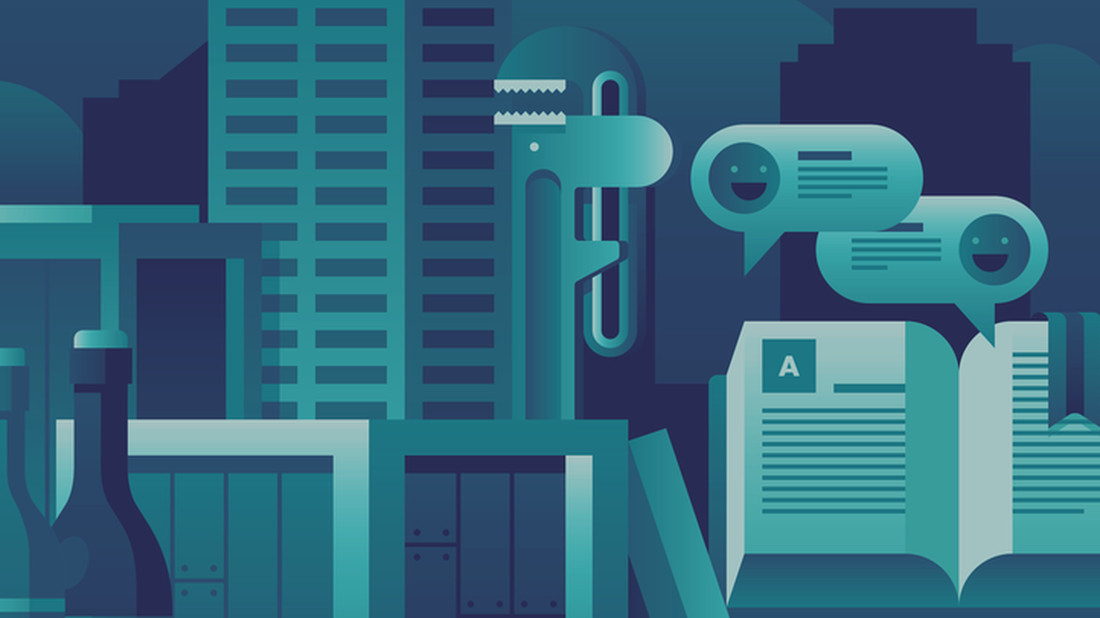 When the Bureau of Labor Statistics compiled data on the pay levels in the 10 most common occupations in America, one sticks out like a sore thumb: nursing.

That annual mean wage of almost $70,000 isn’t a princely sum, of course. But it’s well above the national median of $48,320 and absolutely soars ahead of the other common jobs.

But while it’s better-paid, what nursing does have in common with other common jobs is that it’s broadly accessible. You certainly need training to be a nurse, but a two-year associate’s degree from a community college will suffice in most cases. You need to be hard-working and conscientious, but you don’t need to be an academic superstar. Last but by no means least, you don’t need to move anywhere in particular to find a job opportunity as a nurse.

At a time when economic opportunity has grown increasingly concentrated in a handful of very expensive coastal metropolitan areas, the hospitals, outpatient clinics, and schools that employ nurses exist in essentially every US population center of any size at all.

Nursing is a growing profession

Not only are there a lot of nurses now but the profession is poised for explosive growth in the future.

Media lists of the "fastest-growing jobs" often ignore nursing because they rely on the cheap trick of focusing on percentage increases. And the fastest growth, in percentage terms, tends to come from jobs that are essentially brand new.

The number of wind turbine technicians, for example, is expected to essentially double over a very short time span. That’s because the install base of wind turbines has grown very quickly over the past few years and is expected to keep growing in years to come. Technicians will be needed to work on those installations and to service the existing turbines.

But while this is a rapidly growing field, that simply amounts to a transition from an extremely rare job to a very rare one. Many slower-growing — or even shrinking — fields will still have many more job openings.

Nursing, by contrast, is expected to grow 16 percent — much higher than the national average — from an employment base that is already very high. That makes it the No. 2 profession in terms of actual new jobs that the Labor Department expects to see created over the next 10 years, and nurses are much better-paid than the home health aides who are in position No. 1.

Right above registered nurses on the list of jobs where the most new positions will be available is personal care aides. Right below nurses is home health aides. Nursing assistants are No. 6, medical assistants are 12, licensed practical nurses are 18, and medical secretaries are 20.

Registered nurses are the most trained and highest-paid of the bunch — the best job to get if you can. But the larger trend is clear.

The number of old people in the population is projected to grow, and they are going to need health care — so a wide range of health care jobs are expected to expand.

And while politicians continue to promise voters a return of manufacturing jobs, the basic facts about demand and technology make it extremely unlikely. The typical middle-class American family simply doesn’t have much use for another car, another sofa, or another television. As the world gets better at manufacturing things, we don’t need as many people working in factories simply because we have a limited need for material goods.

By contrast, we’re a very long way away from living in a world where everyone is as healthy as they might like to be. As we invent new and better ways to treat illness, we tend to want more treatments — and we’ll need more people to help supervise them.