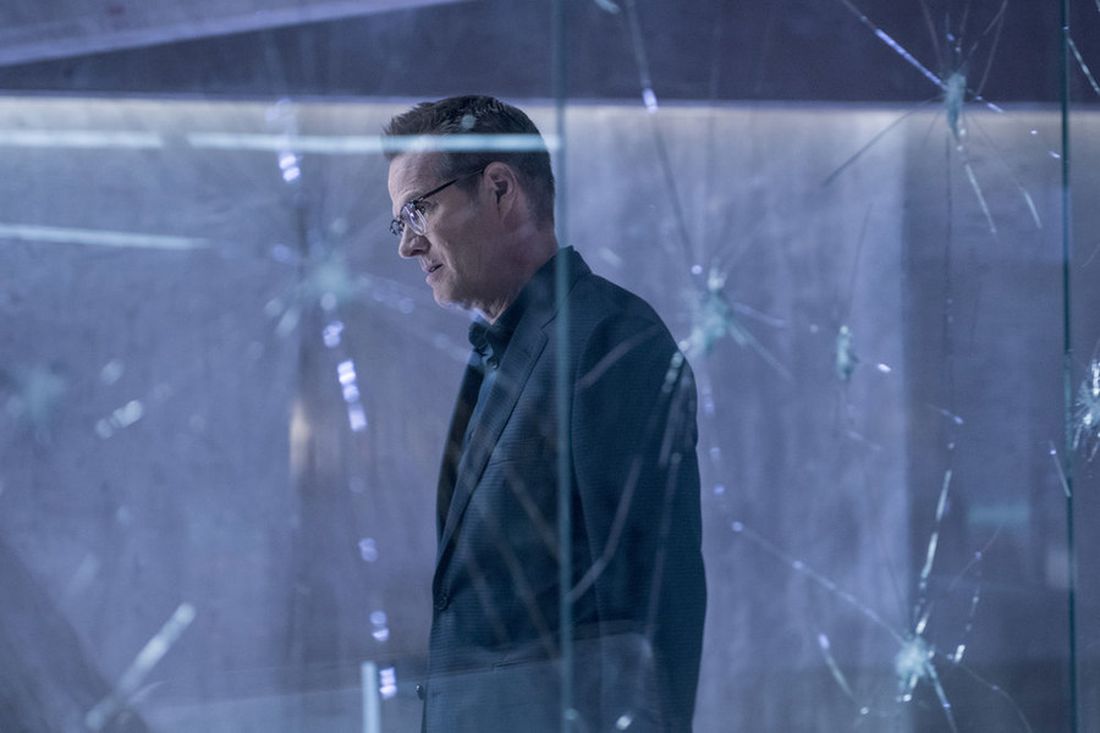 The premise in 100 words or less: Remember the show Heroes? Remember how it was really exciting for a while, and then it completely fell apart remarkably quickly? Have you been clamoring for a reboot of the show? No? Well, you're getting one anyway. NBC has contracted original series creator Tim Kring to bring this tale of incipient (and often insipid) superheroes back in "limited series" (aka miniseries) form. He's brought back a few of the original series' characters for Heroes Reborn, including Jack Coleman's superhero wrangler Noah Bennet, but the cast is mostly full of newbies.

"Fun" fact: Kring famously hoped to reboot Heroes each season with new characters, because he felt origin stories were the most interesting superhero stories of them all. The show's popularity foiled those plans, but Heroes Reborn is a sort of return to that idea after all.

Should you watch? The two-hour premiere is probably the best Heroes has been since somewhere in early season three, but you need to remember that early season three of Heroes was still terrible television. You can safely skip this one.

Will this show be back for fall 2016? Though it's ostensibly a miniseries — and thus not subject to cancellation fears — there's always the chance that good ratings would drag it back on the air in perpetuity. All the more reason not to watch! 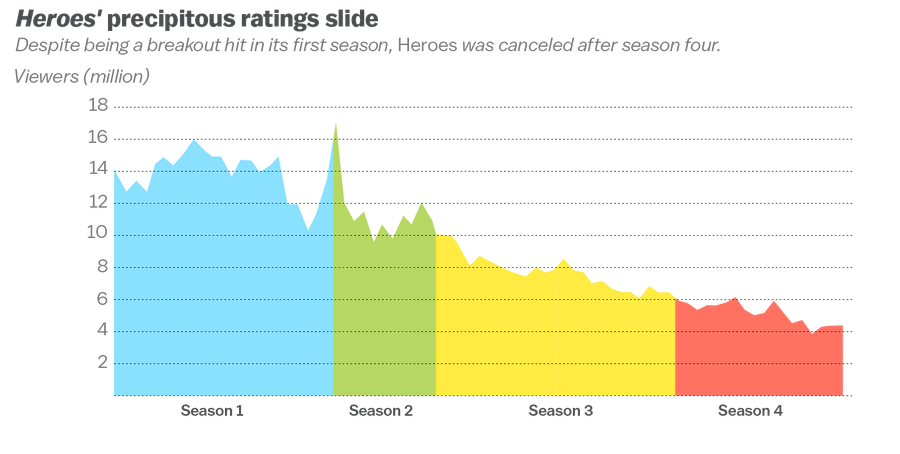 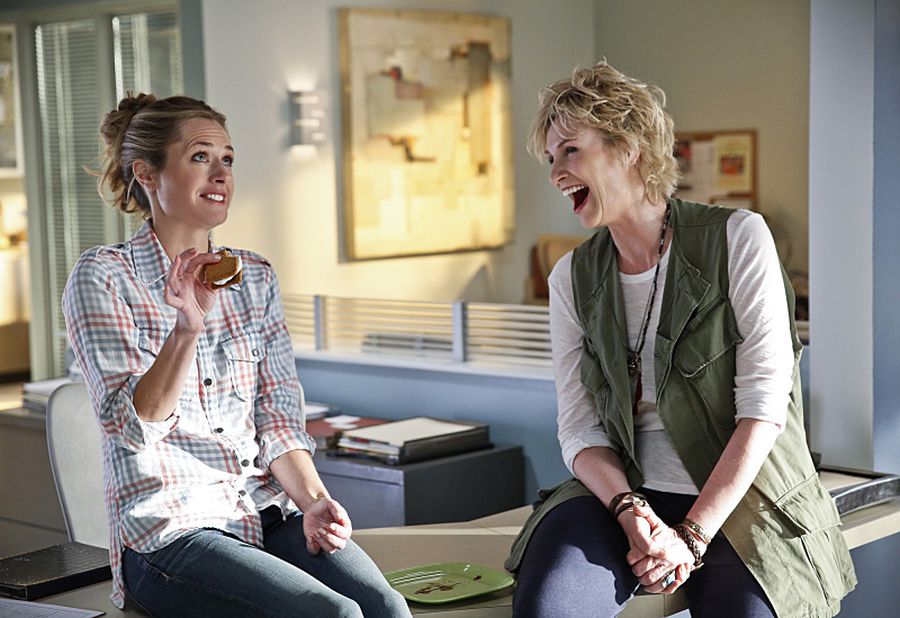 The premise in 100 words or less: Uptight doctor Allison (Maggie Lawson) meets an eccentric woman (Jane Lynch), who introduces herself both as Amy and Allison's guardian angel. As Amy tries to help Allison out in her own abrasive way, Allison can't quite decide whether to believe her or not.

"Fun" fact: Creator Tad Quill (Scrubs) was inspired by screwball semi-supernatural sitcoms like I Dream of Jeannie and Bewitched.

Should you watch? If you're a diehard Lynch fan, maybe. But Angel From Hell looks like another swing and a miss from CBS as far as its single-camera comedies go. The very premise is confusing enough, since it asks us to believe that a perfectly functional woman would second-guess everything in her life because some jerk told her to — and if Amy's not Allison's guardian angel, she is at the very least a creepy stalker.

Will this show be back for fall 2016? Nah. It might be able to overcome the weak pilot once it irons out its confusing premise, but its late premiere date hints at a lack of support from the network.

Related: Angel from Hell was one of Vox's worst new shows of the fall 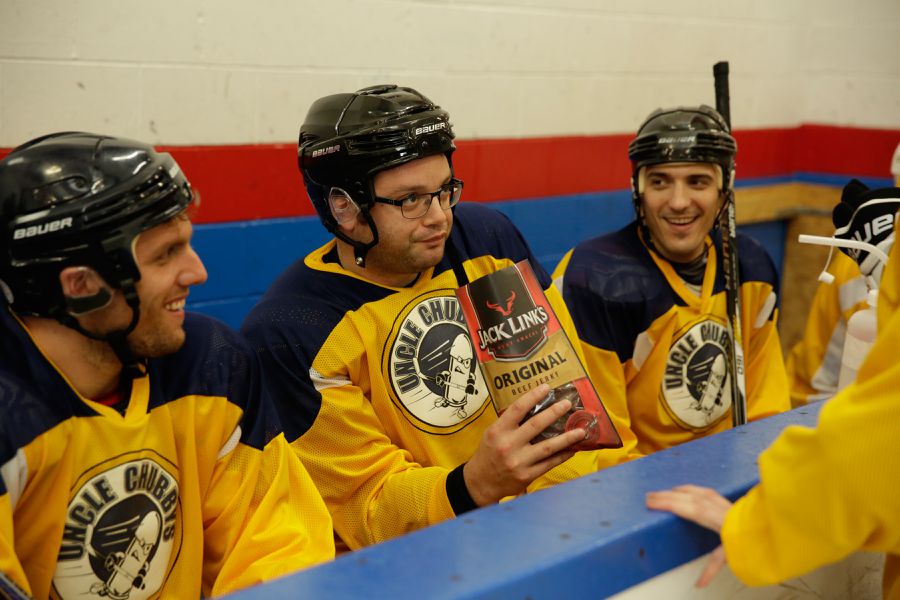 The premise in 100 words or less: Bros are obsessed with hockey, each other, and hockey. They have an "irrational obsession" with their ice hockey team, which is called the Chubbys, for exactly the reason you're thinking. The main actors are from MTV's Guy Code, including lead Bender Paul (Andrew Schulz), who has to balance his team with his wife and difficult grandfather.

"Fun" fact: For the hockey illiterate, a "bender" is a player who plays with their ankles bent (i.e. poorly).

Should you watch? If you're looking for a comedy about bros being bros, go for it. But so far, there's not a whole lot that makes Benders stand out. It could improve once the cast settles in, but we have a feeling they might not get the chance. Speaking of which…

Will this show be back for fall 2016? Probably not. At the very least, the fact that there's next to nothing in the way of promotional material for the series just a couple weeks out from the premiere is an uninspiring sign. 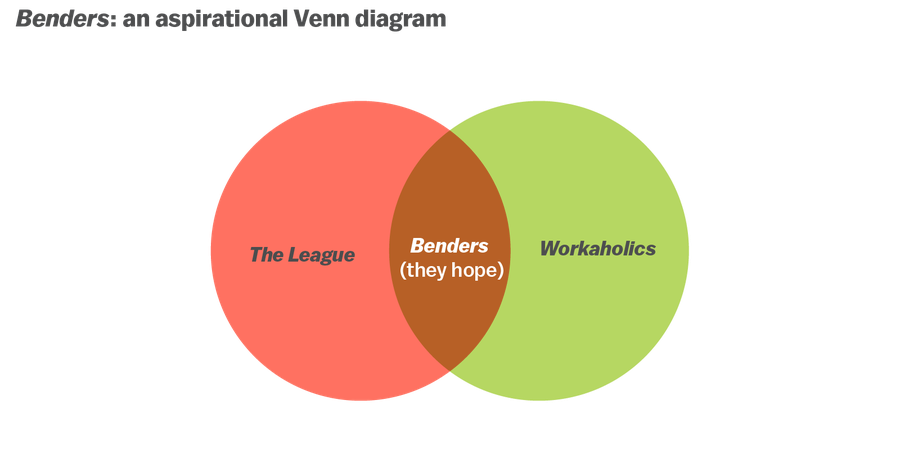 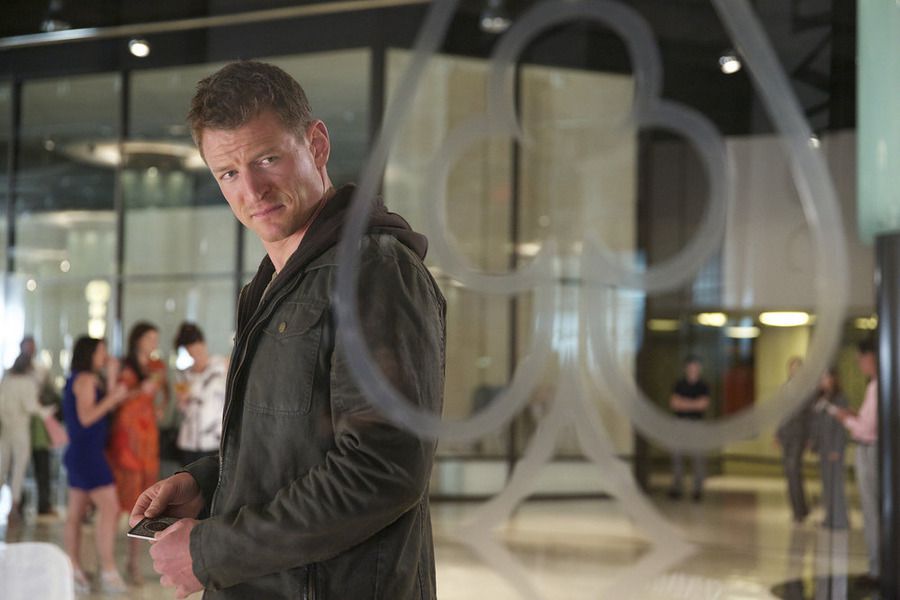 The premise in 100 words or less: The kind of casually whacked-out show that only gets thrown on the air by a network that isn't entirely sure what it's doing, The Player involves a man who stumbles upon a secret underground gambling ring that bets on crime. It's run by Wesley Snipes. It possesses the kind of pinpointed, all-encompassing surveillance powers the NSA would salivate over. And it's existed since sometime in the 1800s. It's an absolutely ludicrous notion, but The Player commits, leaning into both its high-octane action and its weirdo back-story with aplomb.

"Fun" fact: Somehow, this is not a reboot of the 2004 UPN reality series, in which self-identified "players" competed to woo ladies. The world of 11 years ago was apparently just that awful.

Should you watch? Sure. Why not? If you read that premise and said, "Yes! That's for me!" then it's probably for you. All others need not apply. 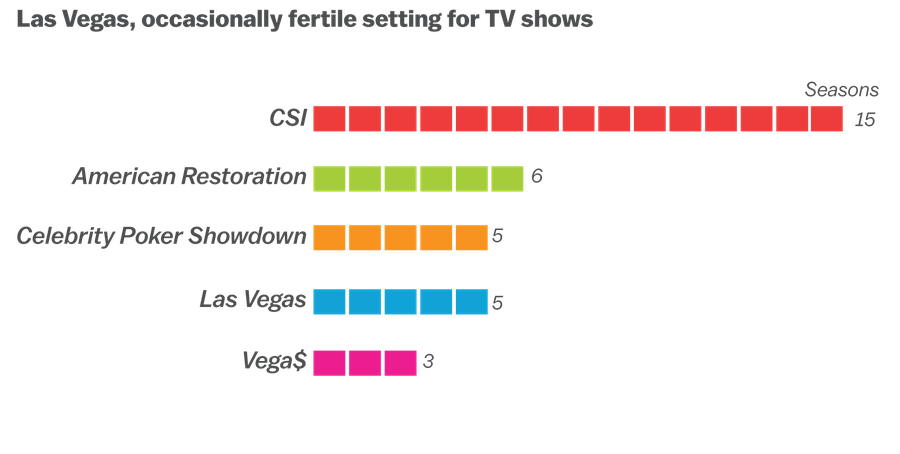