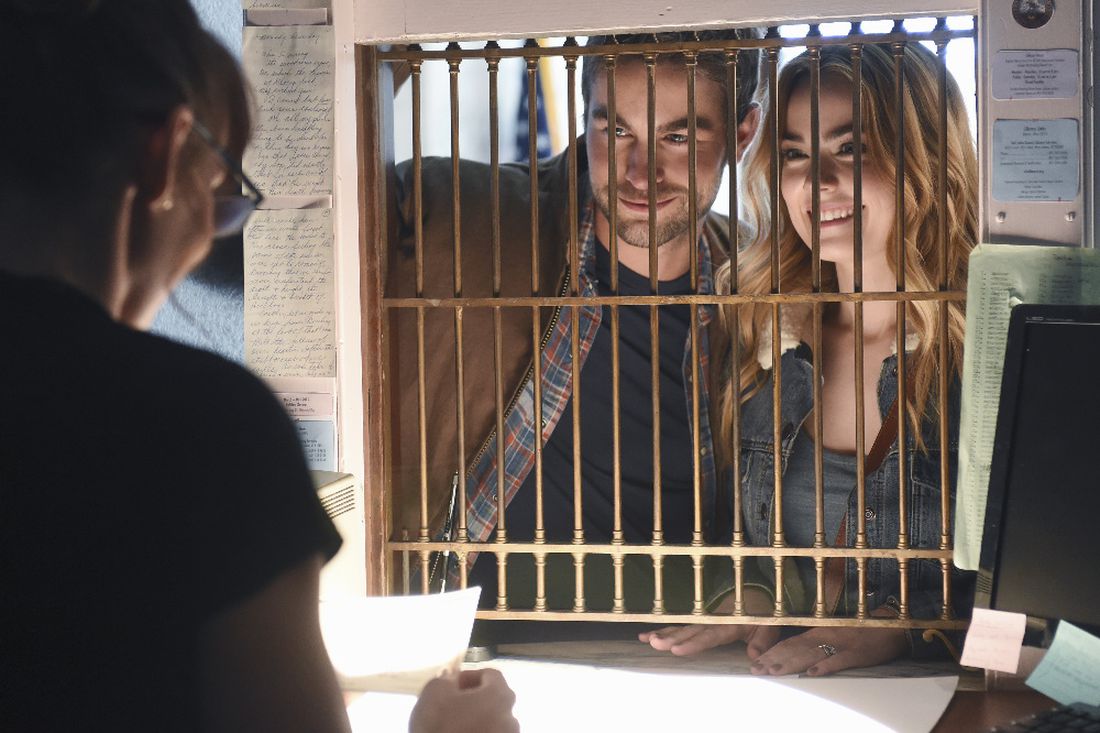 The premise in 100 words or less: One of the most fascinating stories in the US right now is the rise of western North Dakota as an energy powerhouse. Thousands of people, looking to get rich quick, are flocking to a previously underpopulated area, and it looks, for all the world, like a Wild West-style boom. Naturally, American television has taken note of this and decided to craft a soap around it, a soap that just happens to look like every other soap on the air right now. At least this one stars Don Johnson. And the end of the pilot features a reasonably exciting cliffhanger.

"Fun" fact: The original title of the series was The Bakken (referring to the region it's set in), but then it was changed to just Oil, before ultimately settling on Blood & Oil. Oil!, incidentally, was the title of the Upton Sinclair novel that formed the basis of There Will Be Blood, which means there will be inevitable There Will Be Blood & Oil mashups if this show is a hit.

Should you watch? Maybe watch the last five minutes of the pilot, then the first five minutes of episode two to see how the cliffhanger turns out. Other than that, though, this is an ultra-generic soap and not really worth your time.

Will this show be back for fall 2016? We're going to guess no, but ABC is on a roll right now. Weirder things have happened. 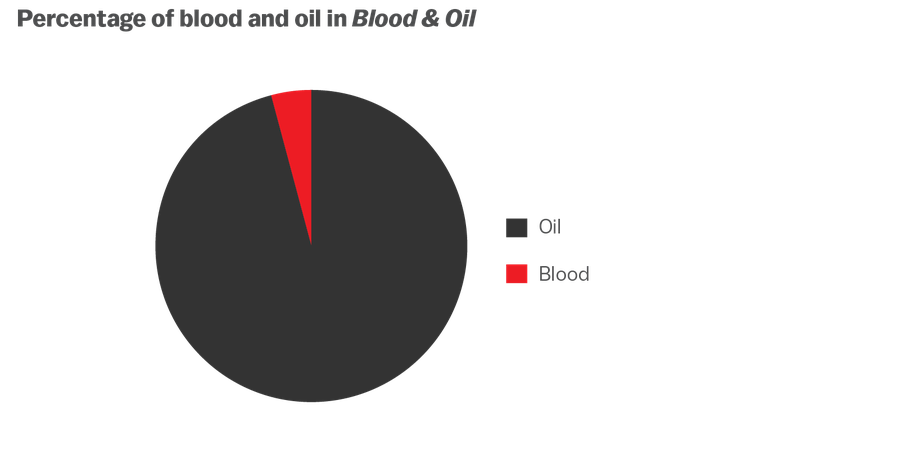 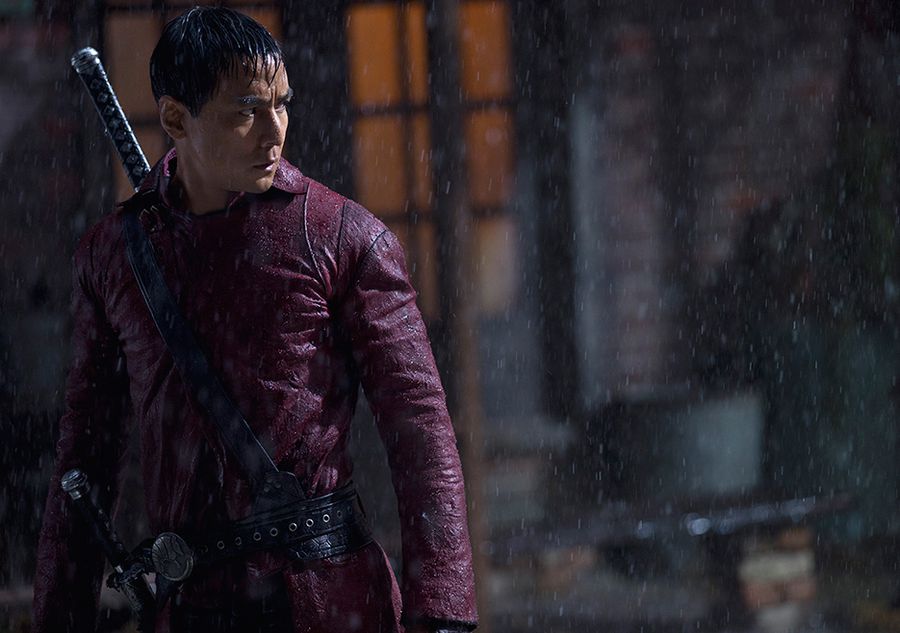 The premise in 100 words or less: Honestly, we're not sure this one can be explained in 100 words or less. It's a post-apocalyptic martial-arts drama, set in a United States that has collapsed into a pseudo-feudal system. The show is full of its own terminology and complicated back-story, and at times, reading the press material for the show (which has yet to be screened for critics) seems like reading the documents that serve as the setting for a tabletop role-playing game. But it's all an excuse to put big martial arts fights sequences on TV, and if those work, Into the Badlands should work too.

Should you watch? Without having seen anything more than a trailer and an extended clip, it's impossible to tell. But everything about this series looks super-stylish, and it's legitimately like nothing else on TV.

Will this show be back for fall 2016? AMC has only canceled two drama series after their first seasons. Those were Low Winter Sun and Rubicon. The odds are in this one's favor. 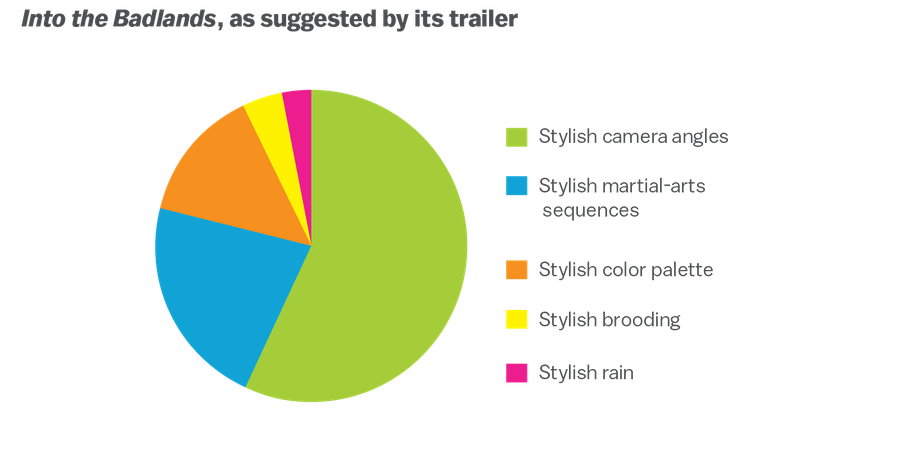 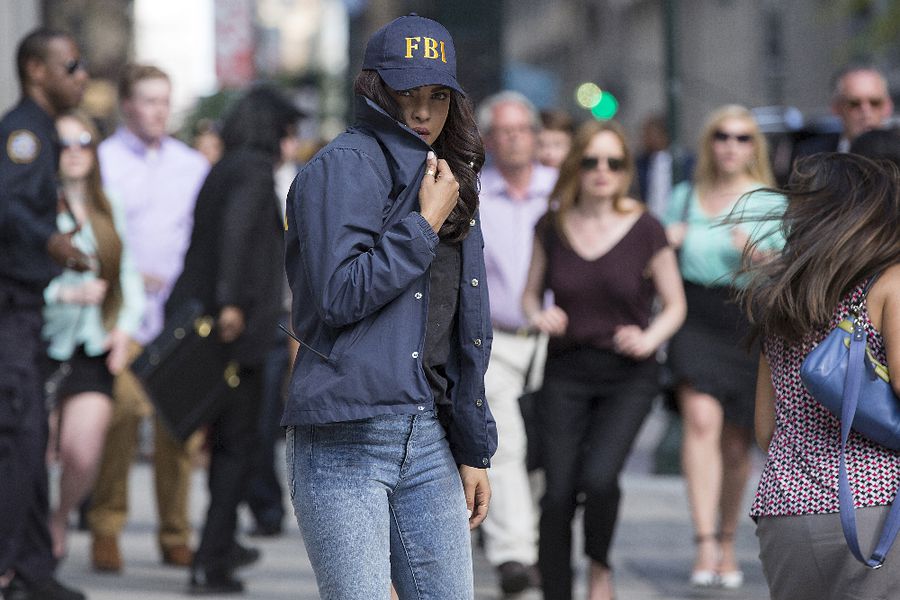 The premise in 100 words or less: Quantico is such a strange title for a network drama. "Did you see Quantico last night?" "OMG did you see what happened on Quantico?" "#Quantico." None of those feel natural. Nevertheless, Quantico is named for the town in Virginia that plays home to the FBI Academy, and it follows a group of new FBI recruits. The crux of the show is that one of these recruits, Alex Parrish (Priyanka Chopra), is framed (or is she?) for the biggest terrorist attack since 9/11.

"Fun" fact: The FBI Academy is a real place that was created in 1935. Each session at the Academy accommodates 220 officers who are selected by invitation only.

Should you watch? Sure. Chopra, a certified Bollywood star, is compelling, and the whodunnit aspect of the show is a fun little widget. The cast is diverse and is way more good-looking than you'd expect FBI agents to be — something that makes this show feel like it came off the Shondaland assembly line, for better and worse.

Will this show be back for fall 2016? 65 percent yes. There are a lot of good parts here — at its best, it feels like Homeland meets Shonda Rhimes — and it has the potential to iron out its kinks out throughout the season.

Related: Quantico made Vox's list of the best new shows of the fall 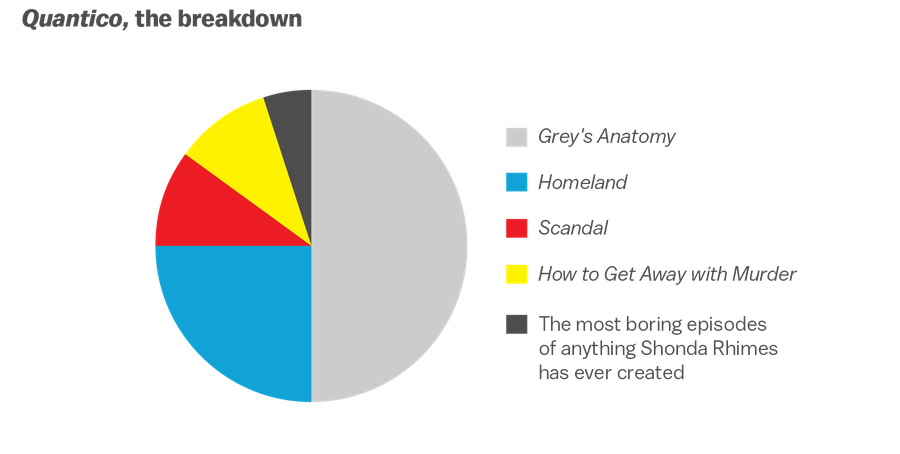 Correction: AMC has canceled two drama series after their first seasons, not one. We regret the error but do not regret forgetting Low Winter Sun existed.