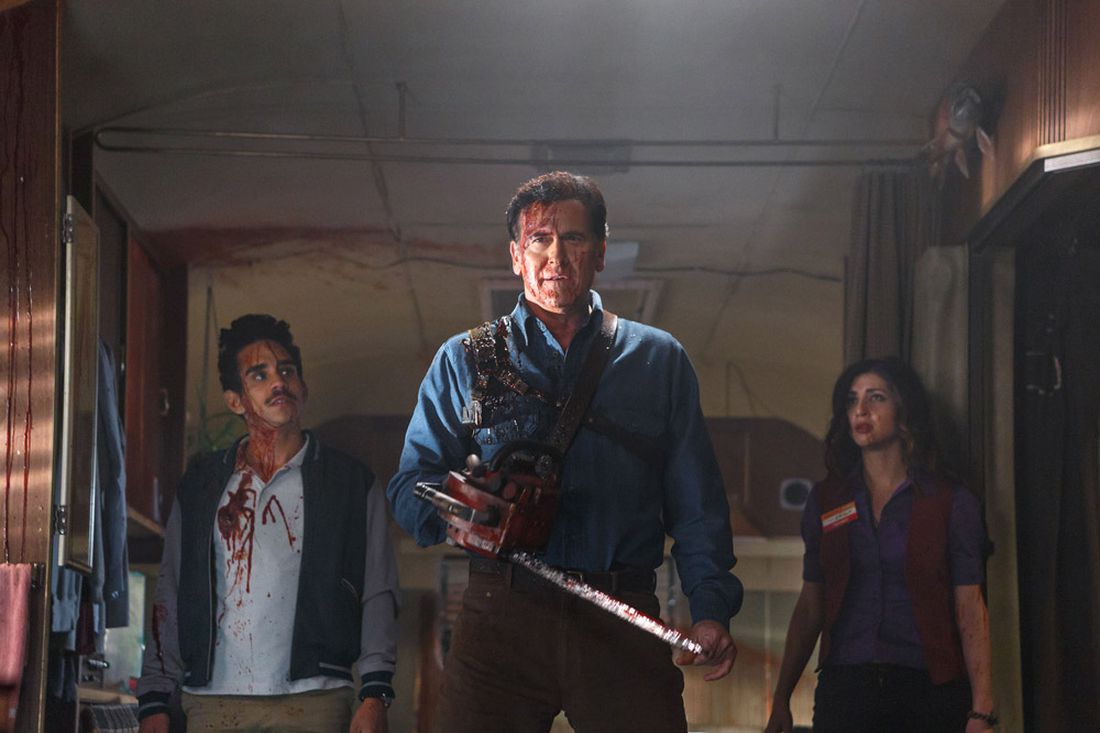 The premise in 100 words or less: Sam Raimi and Bruce Campbell created this horror-comedy series as a sequel to the Evil Dead films. Campbell reprises his role as Ash Williams, battling zombies with the help of his sidekicks Pablo (Ray Santiago) and Kelly (Dana Delorenzo). Lucy Lawless also pops up as Ruby Knowby, who suspects Ash is the cause of the undead infestation.

Should you watch? Fans of B-movie horror will love Ash vs. Evil Dead/em> — but anyone squeamish will want to steer clear of this blood-and-guts-soaked show.

Will this show be back for fall 2016? So far Starz has ordered 10 episodes, and watching Ash chop demons into bits could get pretty repetitive — but the Evil Dead franchise is well-known enough that it might be able to stick around for a second season. 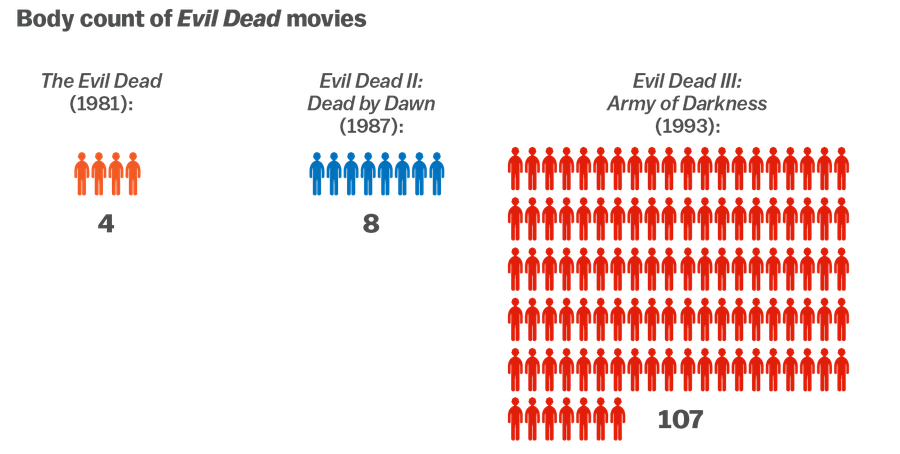 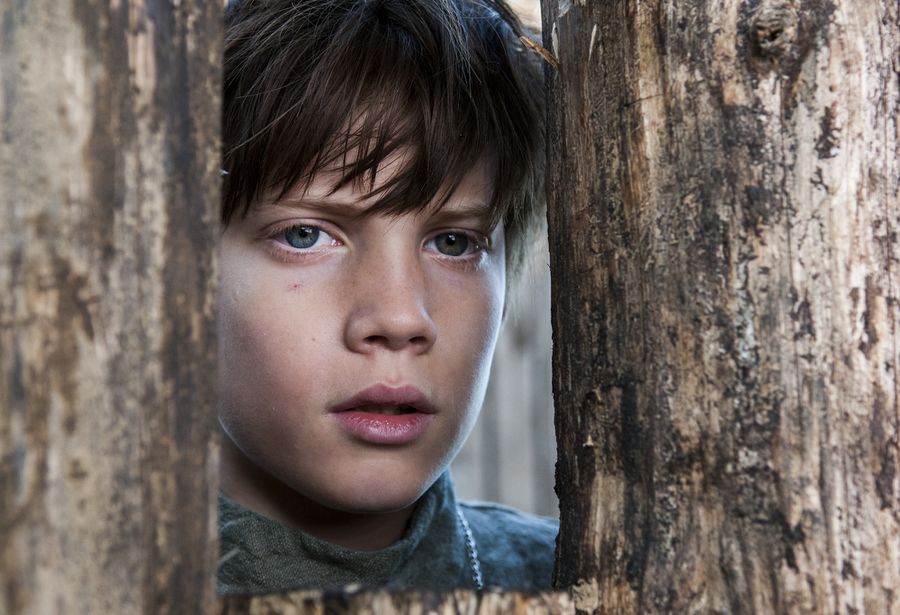 The premise in 100 words or less: Despite appearances to the contrary, The Last Kingdom is not Game Of Thrones. Yes, it’s based on a bestselling series of sprawling novels (Bernard Cornwell’s The Saxon Stories), and yes, it features many characters wearing armor and sword-fighting. But The Last Kingdom is not fantasy, it’s history — Saxon history, to be precise. Set in the late ninth century during the troubled reign of Alfred the Great, it tracks the various clans that occupy what is now modern England as they face the ever-present threat of Vikings.

"Fun" fact: The Saxon Stories book series has sold around 1.7 million copies, according to Nielsen Book Scan, which means if every single person who has purchased a Saxon Stories book tunes into The Last Kingdom, the show still won't come close to touching BBC America's highest-rated show, Doctor Who — which averages around 2 million viewers.

Should you watch? Are you a fan of historical epics, perfunctory violence, grim-looking production values, and a sprawling cast of characters that necessitates an appendix to keep track of? Then The Last Kingdom is your new favorite show!

Will this show be back for fall 2016? BBC America has a pretty high first-season cancellation rate, so unless The Last Kingdom is a surprise hit with viewers and/or critics — which, judging by the lack of buzz surrounding the show, seems unlikely — the series probably won't last long enough to get to the second book in Cornwell's series.