Earlier this summer, I pitched my editors on an idea: a week-long trip to Cuba with a camera. I wanted to go there to see how people live and communicate in a country so disconnected from the world. The trip resulted in multiple videos about the state of the Cuban internet and the outcomes of a distorted economy. My reporting helped me better understand what it’s like to live in isolation and under economic oppression — a story best told through some of Cuba’s 11 million residents. Through hundreds of stories, I glimpsed the power of human creativity, on display everywhere as Cubans are forced to invent ways to survive in a controlled and lifeless economy.

I spent my days in Cuba wandering the cobbled streets on foot and in the backs of 1950s Chevys turned public taxis, listening to Cubans of all walks of life generously share their opinions and stories, their frustrations and passions. The nurse who makes $40 per month and the taxi driver who makes $40 per day. The retired man who illegally sells cigars to survive. The military man who loves the Castros' oppressive regime and would die to defend it. These are stories that helped me understand life in isolation and oppression, and turned Cuba from just another topic in international news into a profound example of human struggle and creativity.

"I love my government. The revolution was 100 percent a success. Cubans are the happiest people on the planet, and it’s all thanks to the revolution." Raul is one in 100 people I talked to who unambiguously loves his government. He’s a retired army electrician and now shines shoes on a corner in Old Havana. 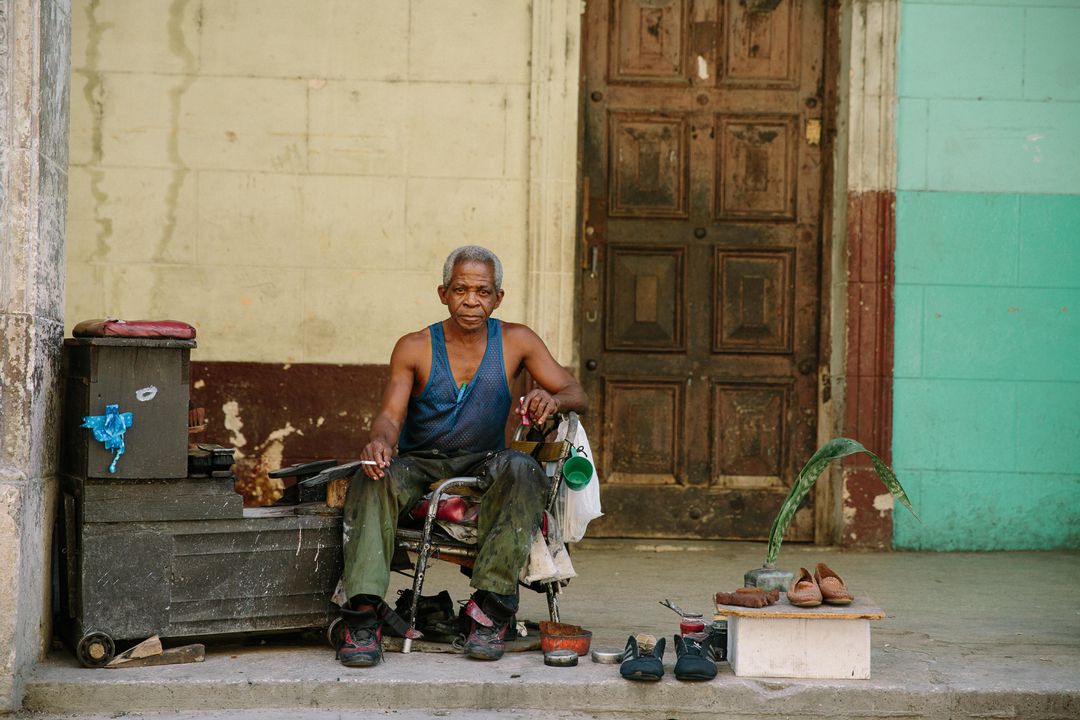 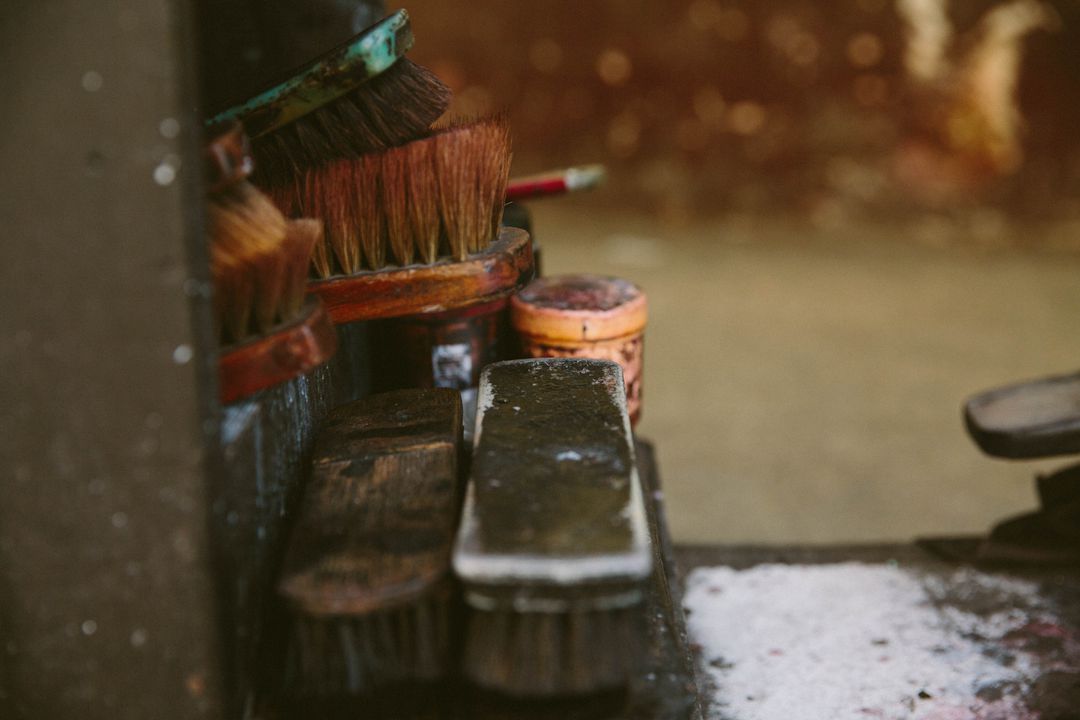 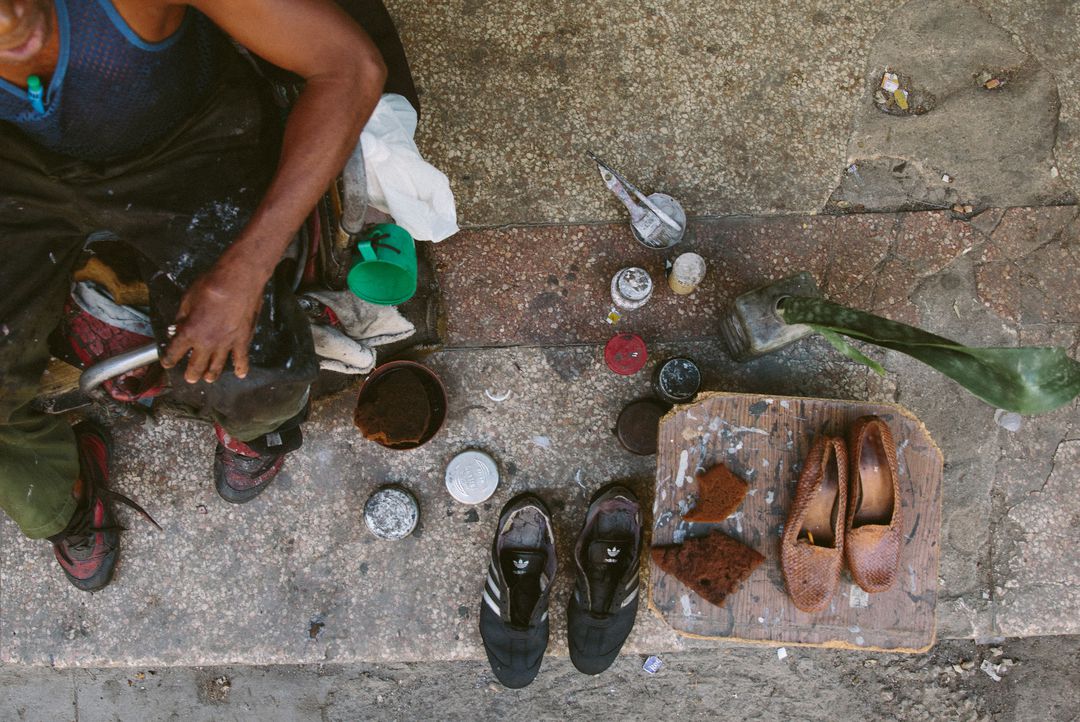 "How do we survive? That's a question I’ve been asking myself for decades. I don't know, and I don’t know if I ever will." Marina is a nurse who lives in Havana and makes $50 per month. 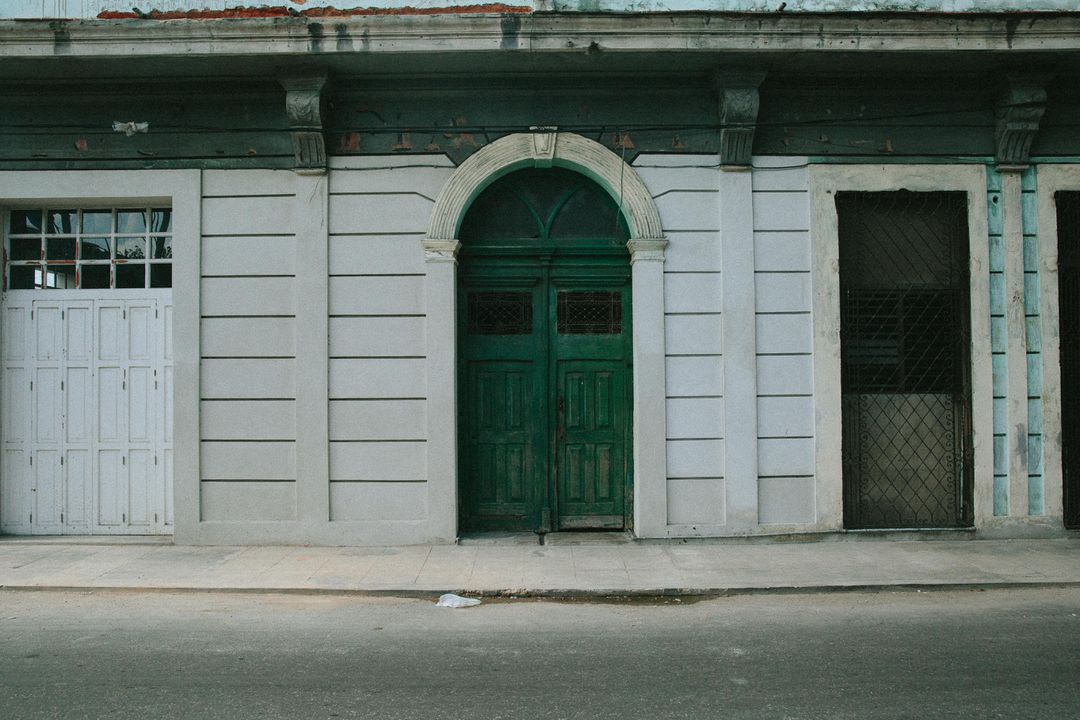 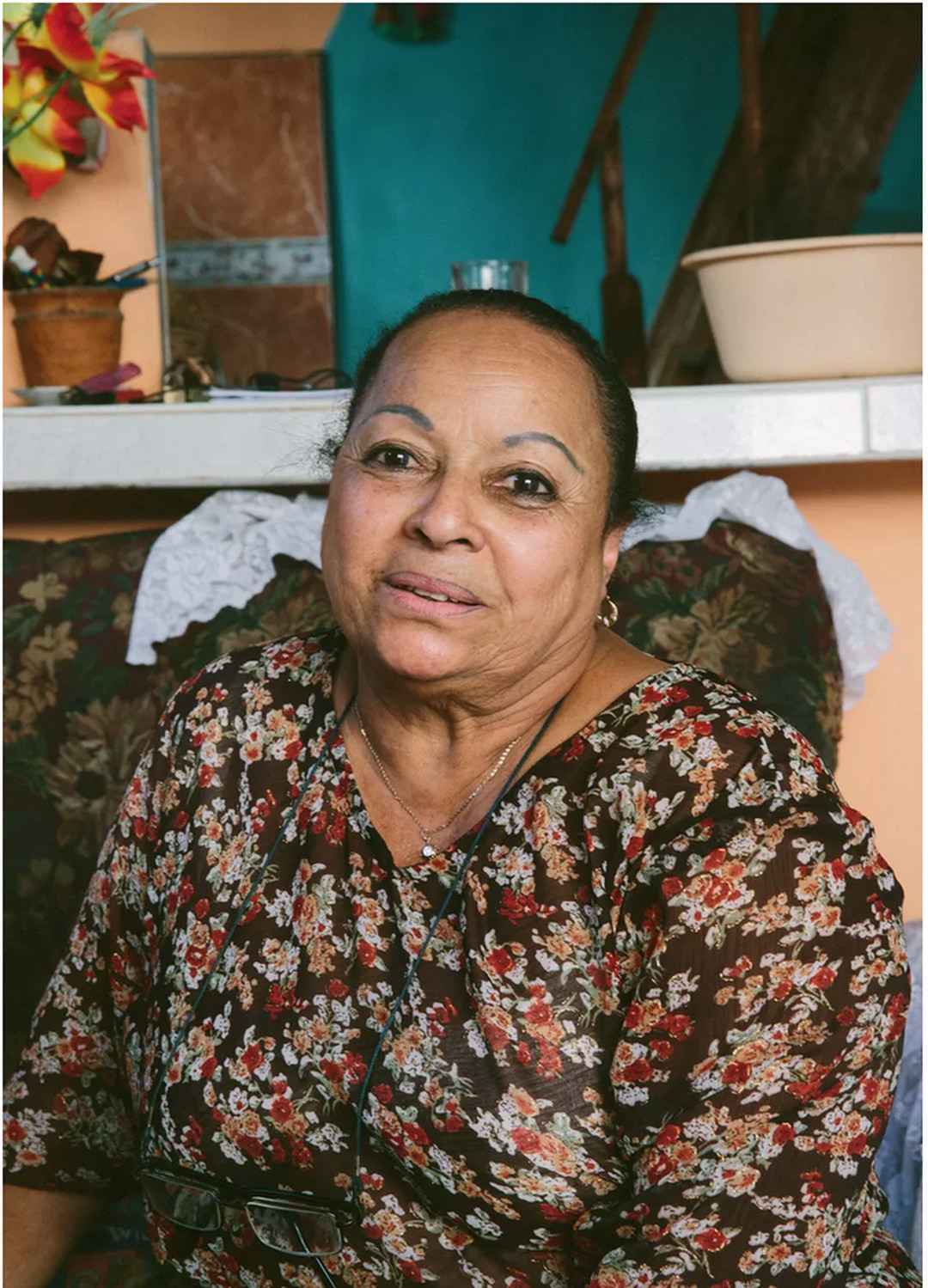 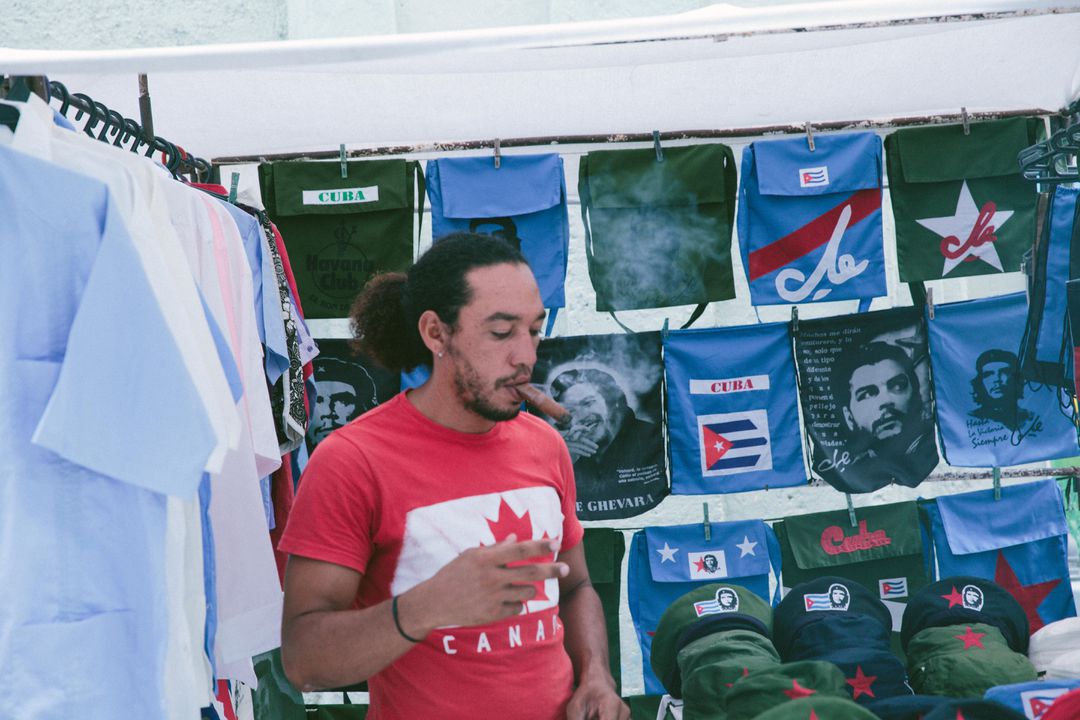 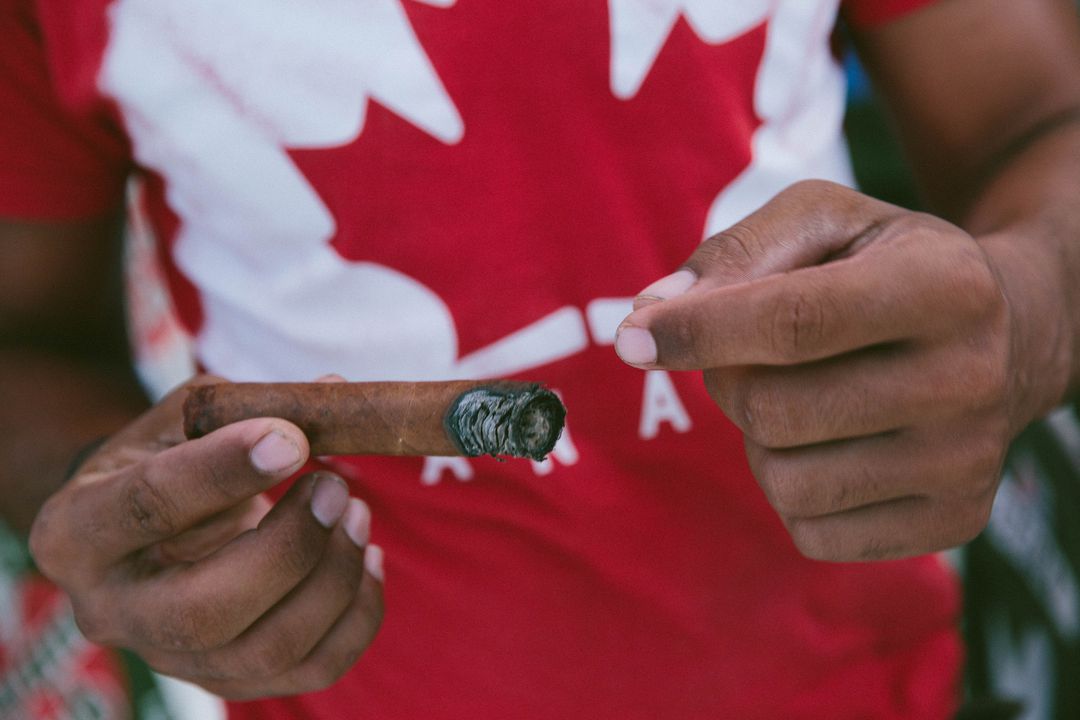 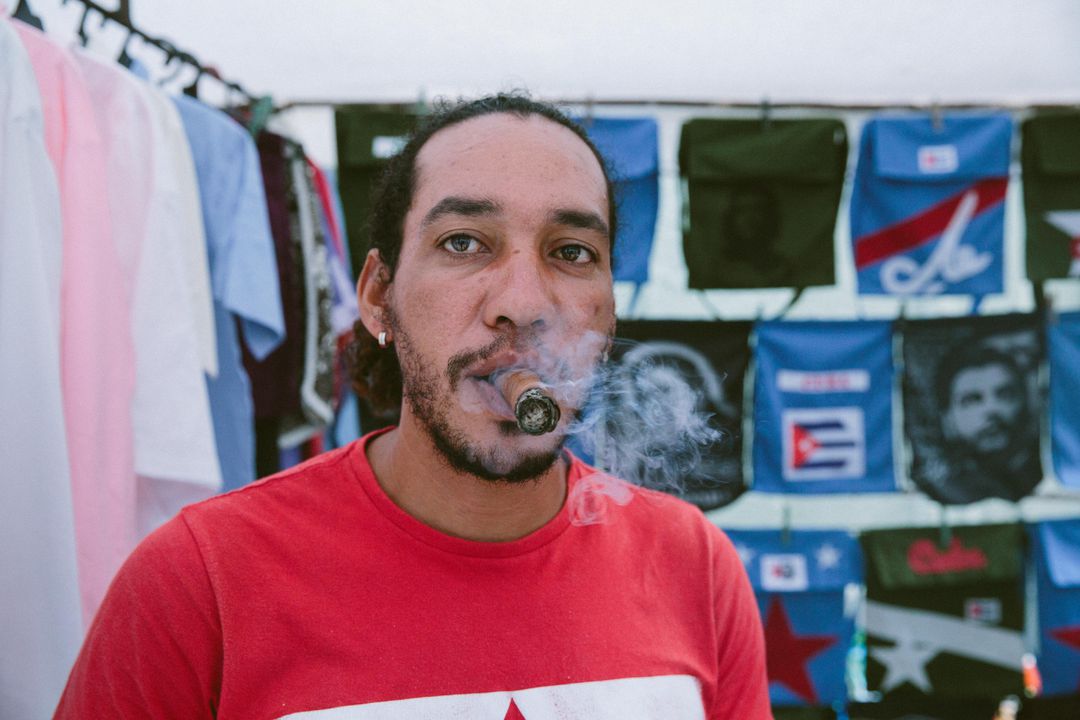 "I’m just a bartender, but for a year I was the main character in French documentary." Michele has worked at a state-run bar for 15 years. Last year, a French production company made a documentary about Cuban culture with Michele as its main character. You can see the poster for the film just to his left. 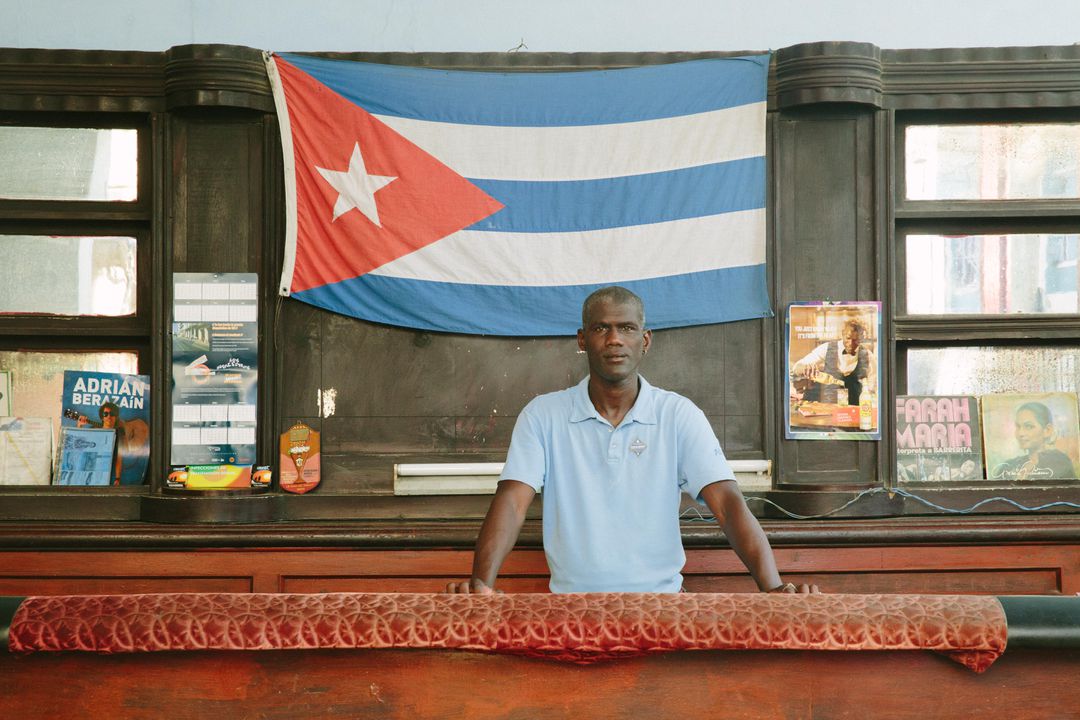 "We collect our rations every month from the local bodega with these little booklets. I’ve been keeping mine since the '80s so I can compare them. Look — they give us much less now than before." Cuba used to get a lot of aid from the Soviet Union. Since 1990, the Cuban economy has been deteriorating, which is reflected in the public rations. 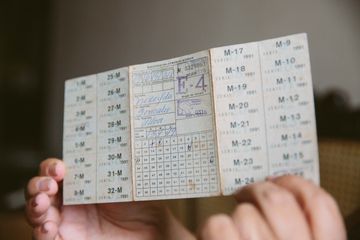 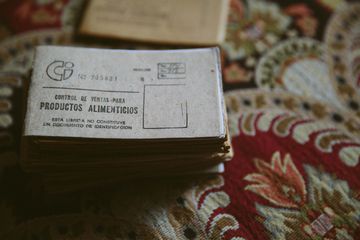 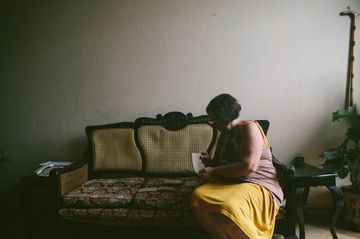 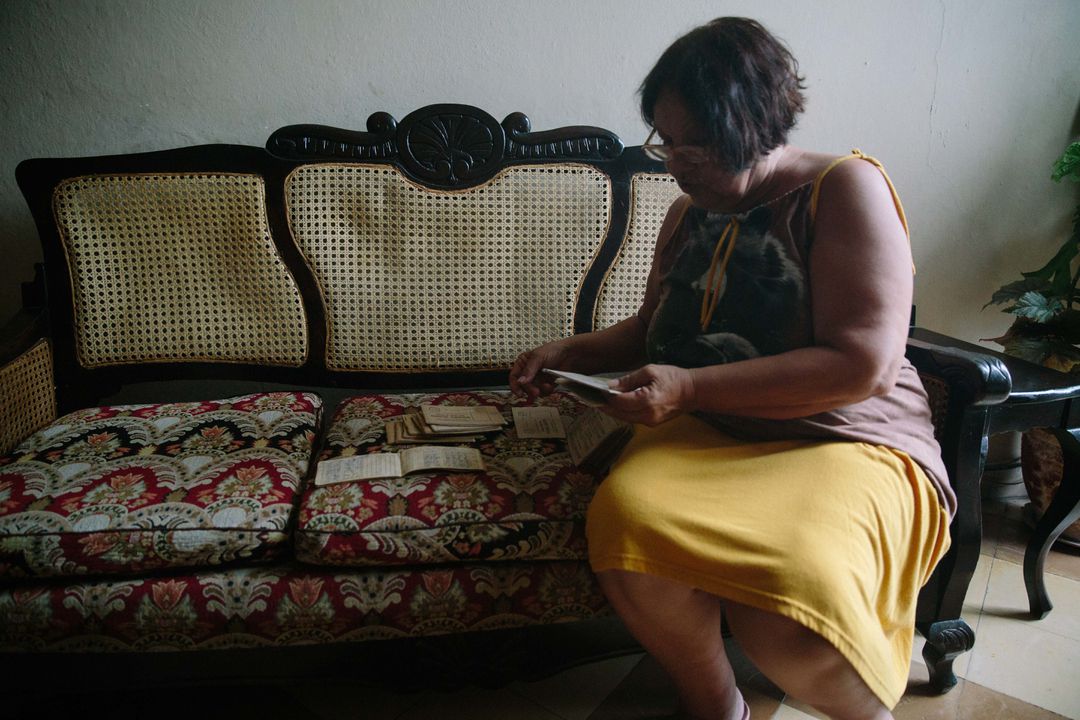 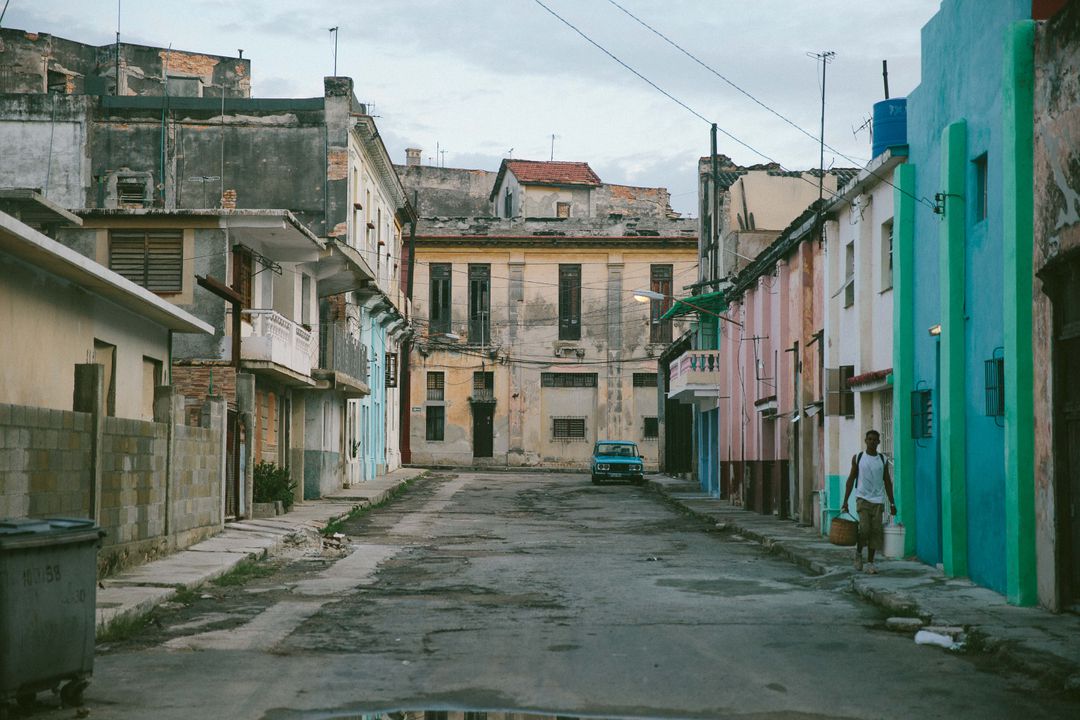 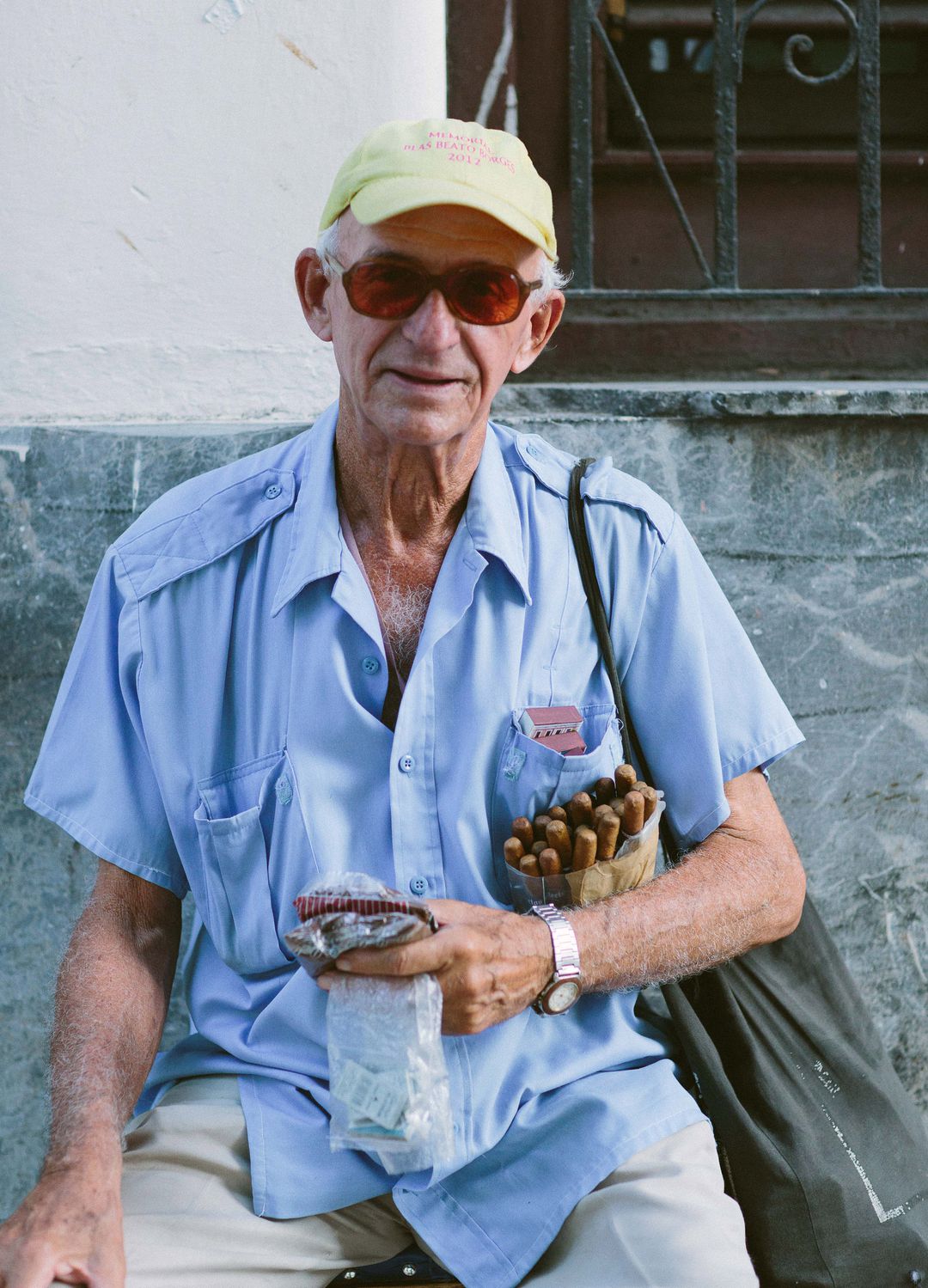 "We want a new socialism. A socialism that includes everyone and where transparency rules. The internet is the best socialist platform out there. It decentralizes power and gives voice to the masses." Yaima is a filmmaker who travels the island informing Cubans about the benefits of the internet. She envisions a society that reflects the openness and lateral nature of the internet. She's also eight months pregnant. 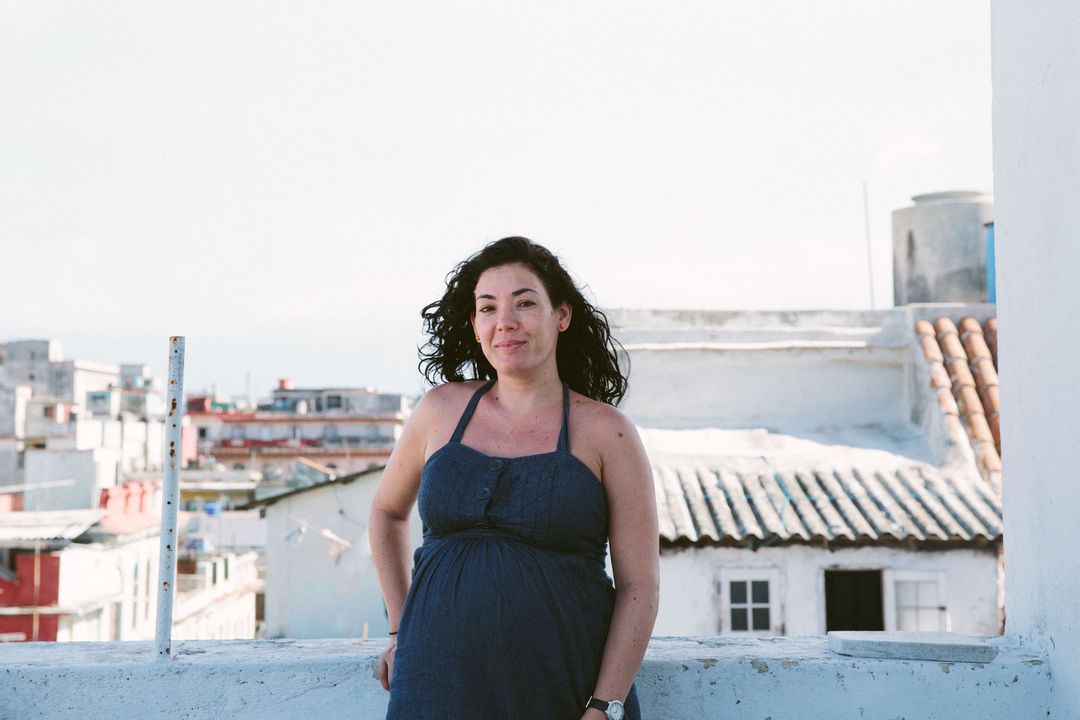 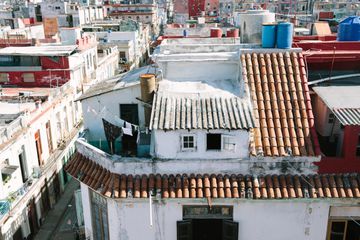 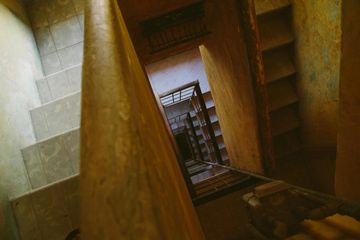 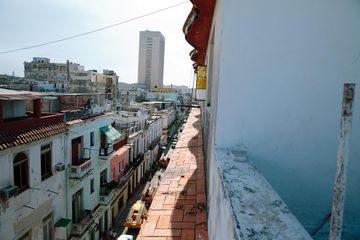