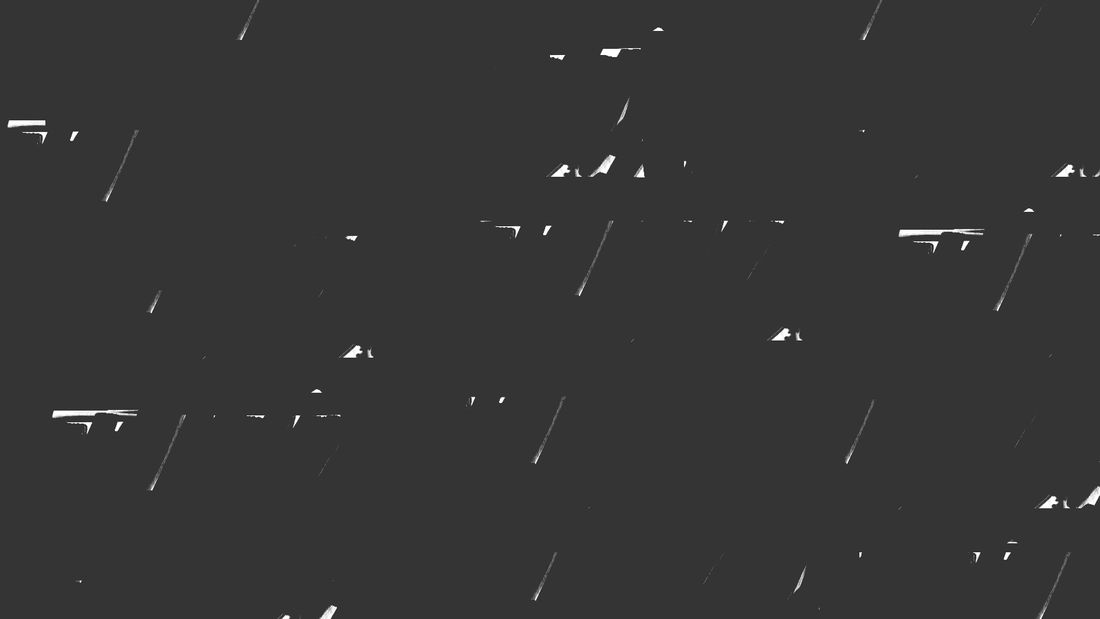 Quick question: Which procedure is safer — an abortion or a wisdom tooth extraction?

I won't tell you the answer, because first you should take the quiz below. But these are the types of questions we asked in a recent poll we conducted with PerryUndem, where we asked 1,060 registered voters about abortion.

One thing we learned: About 60 percent of voters underestimated how many women will have an abortion in their lifetime. Again, I won't spoil the quiz with the exact number.

Take the test first, and let's rehash below:

Everyone else considers themselves either both pro-choice and pro-life, neither of those labels, or are just not sure.

In other words, people's feelings about abortion are likely more nuanced than politicians and the media make them out to be.

Abortion is a lot more common than Americans think it is

But since the 1980s, abortion rates have been falling. Only 16 percent of people we polled thought that abortion has become less common in the past decade; everyone else thought it was about the same (33 percent), more common (24 percent), or they weren't sure (26 percent).

Abortion is way safer than you think


Even with poor knowledge, most people don't want to overturn Roe v. Wade

Abortion has become one of the most divisive issues in American politics, and we often hear prominent Republicans saying they want to overturn Roe v. Wade, the Supreme Court decision that gave women the constitutional right to an abortion.

But according to our poll, 70 percent of people do not want Roe v. Wade overturned.

You can read more about our new abortion poll today on Vox.com. There are stories about how Americans perceive abortion — and what they think about the upcoming Supreme Court case. You can see the full topline results of our poll here.

PerryUndem Research/Communication conducted the survey among n = 1,060 registered voters 18 and older nationwide, January 20 through 27, 2016. The survey was administered among a nationally representative sample of voters, using GfK's KnowledgePanel. The margin of error is +/- 3.7 percentage points. Some results do not add to 100 percent as a result of rounding. Topline results are available here.