David Roberts went to Barcelona to report on urban sustainability. Ask him anything.

Share All sharing options for: David Roberts went to Barcelona to report on urban sustainability. Ask him anything.

Vox’s David Roberts writes about climate change and the transition to clean energy, from wind and solar to nuclear power to electric vehicles to microgrids.

He’s also written a lot on the advantages of dense, walkable cities, like the fact that they reduce the per capita carbon emissions of residents.

In October 2018, David spent 10 days in Barcelona, Spain, looking into that city’s comprehensive urban plan, which would reclaim more than half the streets now devoted to cars for mixed-use public spaces, or “superblocks.”

Today at 2 pm ET/11 am PT, you can join him on Reddit to ask him anything about his superblocks reporting and the future of urban sustainability.

Barcelona’s radical plan to take back streets from cars

His reporting on the plan, its implementation, and its possible future was eye-opening:

What I found was more fascinating than anything I could have imagined: not just an urban plan, but a vision for a different way of living in the 21st century, one that steps back from many of the mistakes of the auto-besotted 20th century, refocusing on health and community. It is a bigger and more ambitious city plan than anything being discussed in America and, more important, a plan that is actually being implemented, with a few solid pilot projects behind it, a list of lessons learned, and a half-dozen new projects in the works. 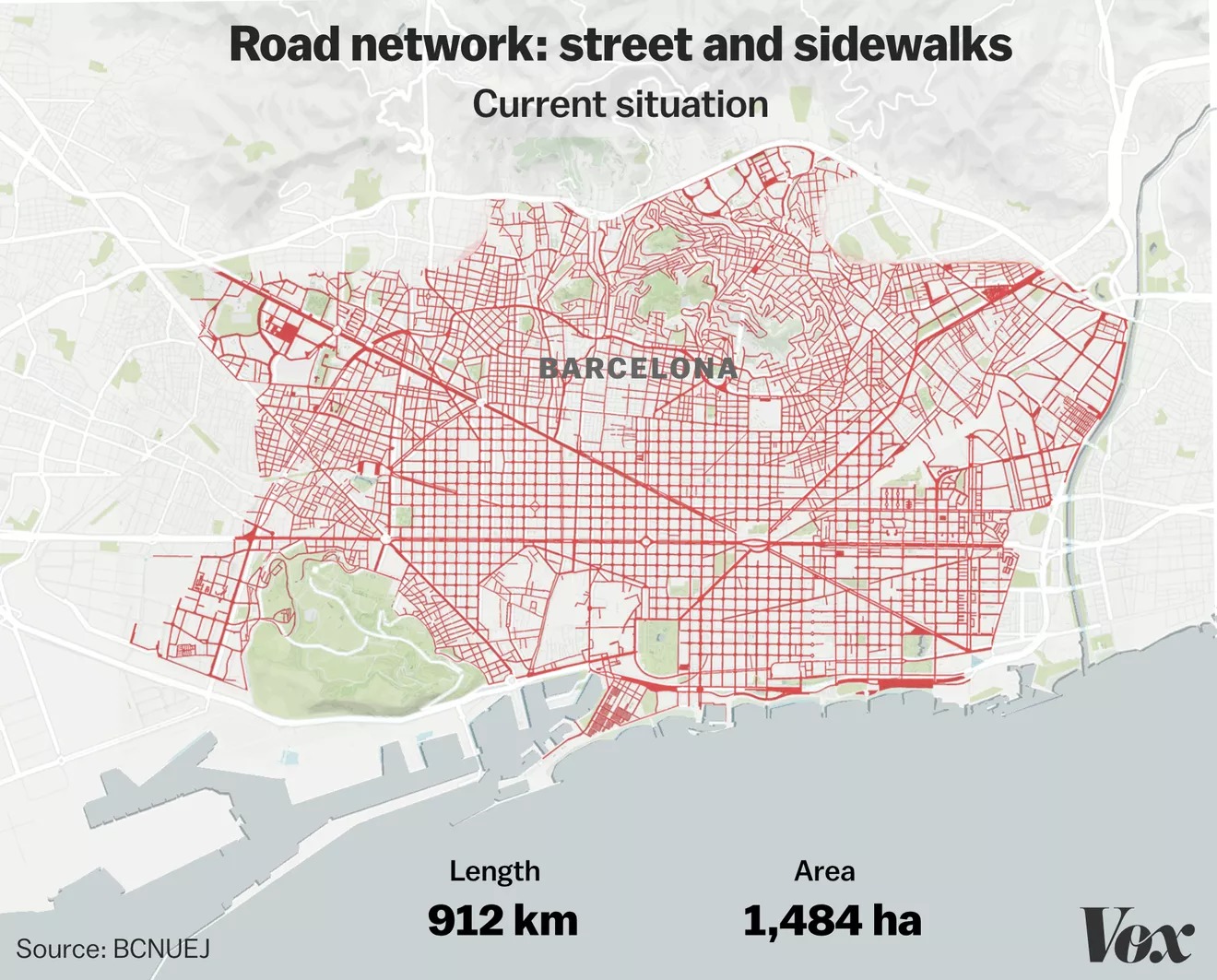 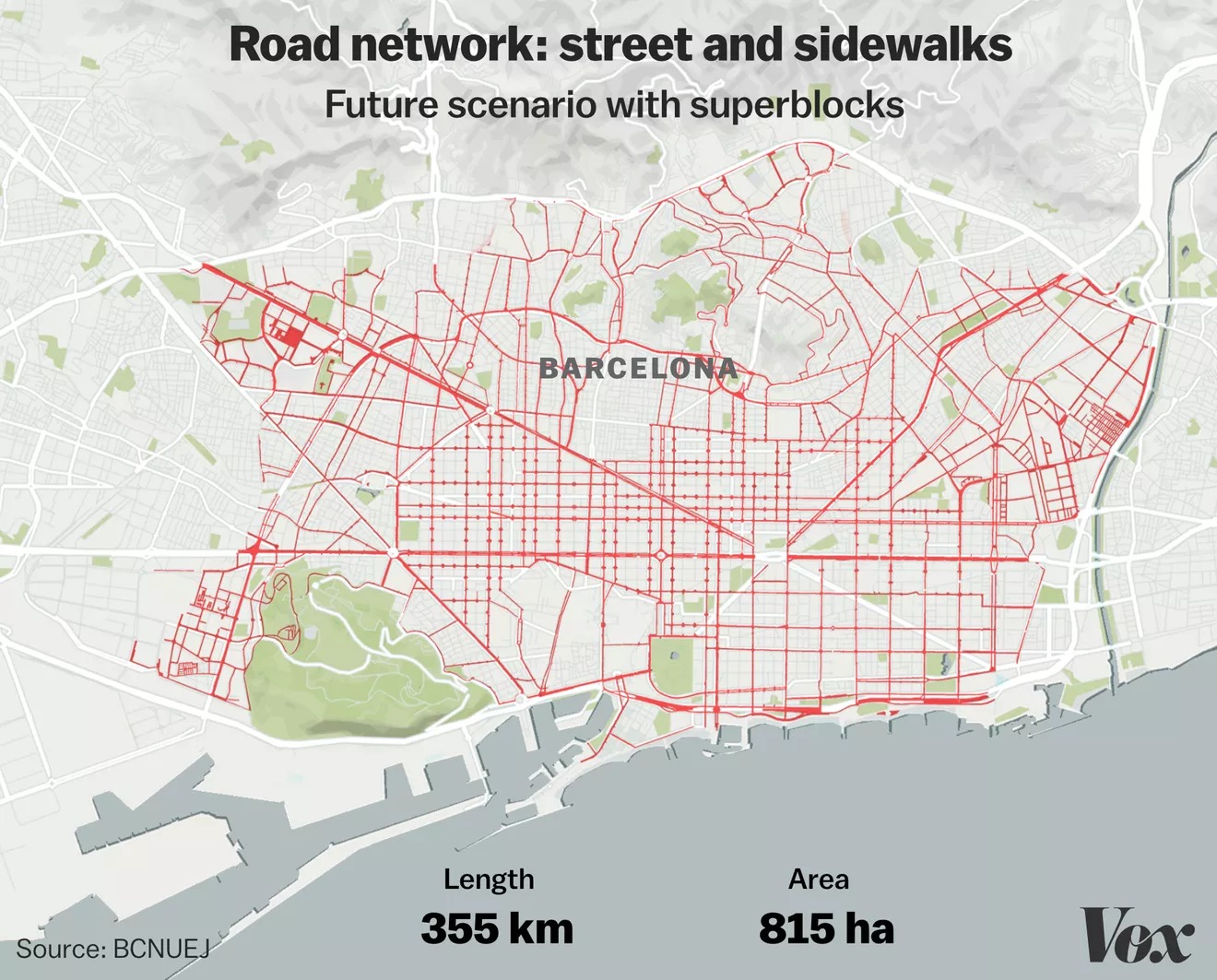 Streets for automobiles in Barcelona, currently, vs. after superblocks.
BCNUEJ/Javier Zarracina/Vox

Part one: Cars dominate cities. Barcelona has set out to change that.

Part two: Barcelona wants to build 500 superblocks. Here’s what it learned from the first ones.

Part three: Barcelona is pushing out cars and putting in superblocks. Here are the 2 biggest challenges ahead.

Part five: Could Barcelona’s plan to push out cars and build superblocks work in the US?

Join the conversation: Ask David Roberts anything today at 2 pm ET/11 am PT.