Donald Trump might have just implied that someone should shoot Hillary Clinton (???); the renewed Russian-Turkish friendship is bad news for Europe; the US is crushing it at the Olympics so far. 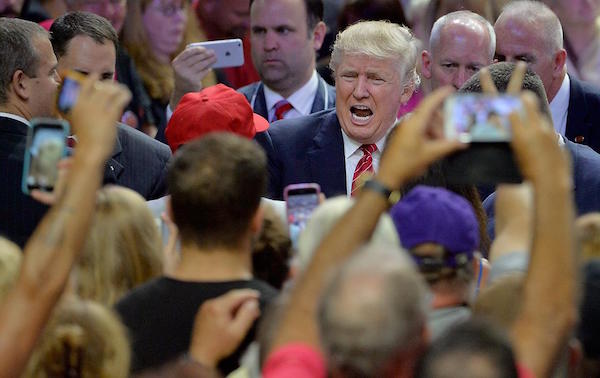 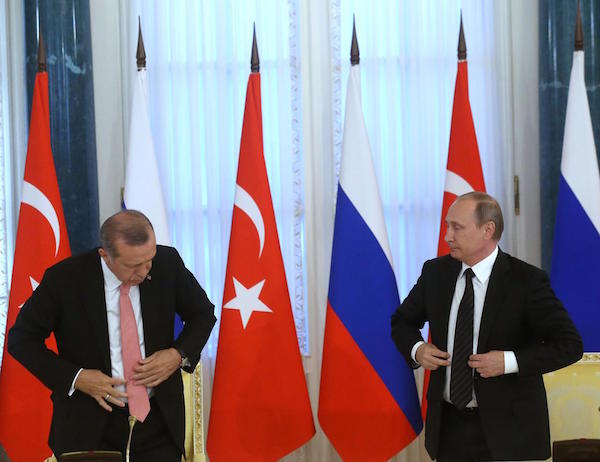 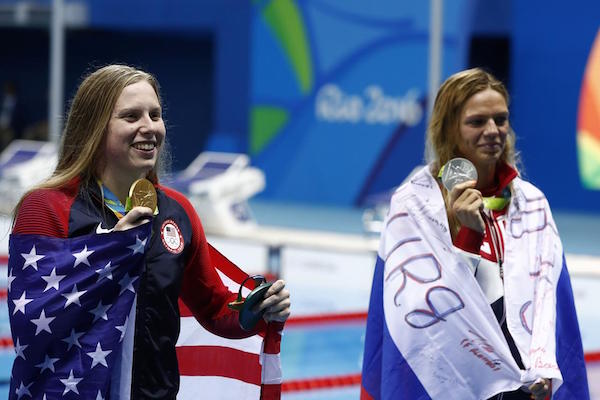 The history of feminist punk, in 33 songs. [Pitchfork]

"The United States men’s gymnastics team … has been brainstorming ways to market their sport better. They would like to be objectified." [WSJ / Louise Radnofsky and Ben Cohen]

What it took to discover bacteria in the 1670s [YouTube / Joss Fong, Dion Lee, and Julia Belluz] 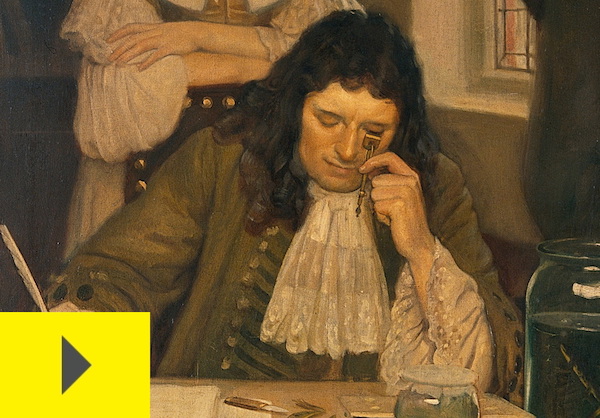